Allan Lichtman has correctly predicted every presidential election since 1984. He says Iran is trouble for Trump 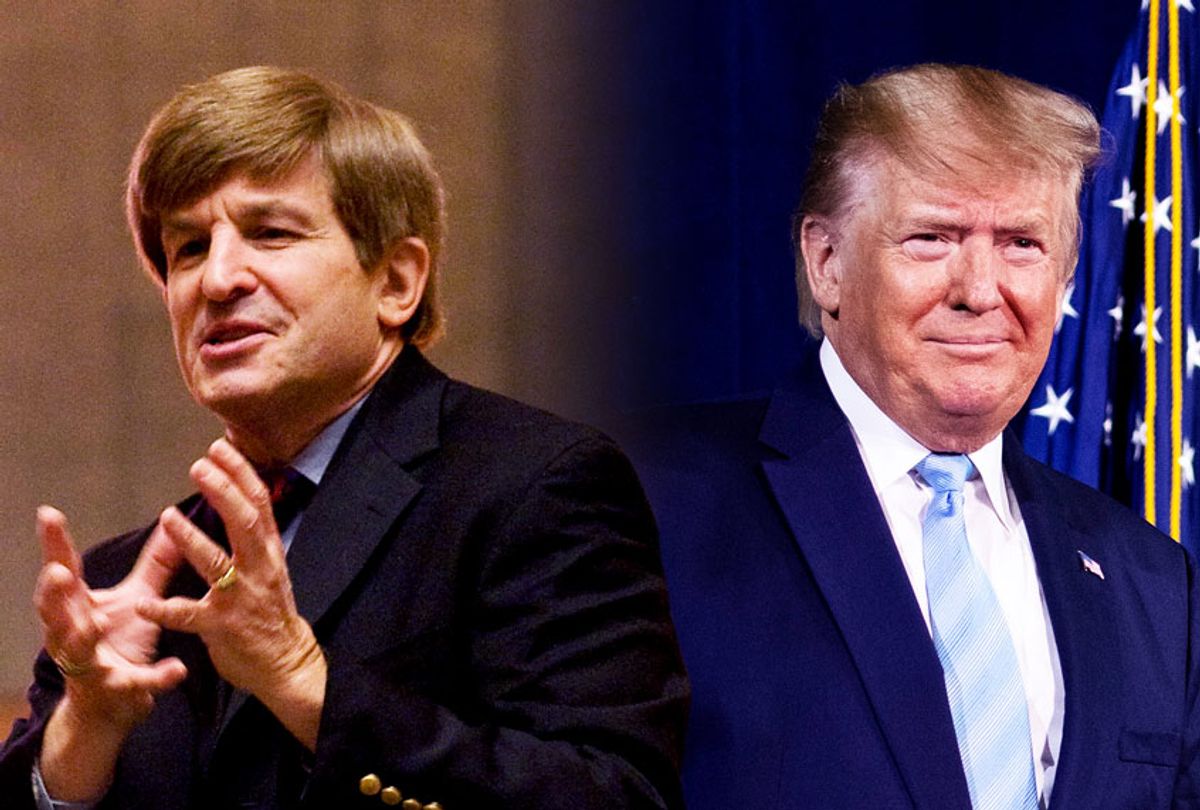 Allan Lichtman is a political historian at American University and the author of "The Keys to the White House," a system that has helped him correctly predict the last nine presidential elections. He spoke with Salon over the weekend about how President Trump's startling decision to assassinate Iranian Maj. Gen. Qassem Soleimani will hurt him in the 2020 presidential election.

First, a quick explanation about Lichtman's system: He has identified 13 "keys," a series of true-or-false statements which anticipate whether the incumbent party's presidential candidate will be elected in a given year. If six or more of the statements are false, the incumbent candidate will lose; if fewer than six are false, he or she will win. While Lichtman's system is somewhat complicated by elections where there is a split between the popular vote and the Electoral College results (as happened in 2000 and 2016), it has proved quite durable, successfully anticipating election outcomes since 1984. Its criteria include:

2. Contest: There is no serious contest for the incumbent party nomination.

3. Incumbency: The incumbent party candidate is the sitting president.

4. Third party: There is no significant third party or independent campaign.

5. Short-term economy: The economy is not in recession during the election campaign.

8. Social unrest: There is no sustained social unrest during the term.

9. Scandal: The incumbent administration is untainted by major scandal.

12. Incumbent charisma: The incumbent party candidate is charismatic or a national hero.

13. Challenger charisma: The challenging party candidate is not charismatic or a national hero.

"One, nine and 12 [are] locked in against [Trump]," Lichtman told Salon by email. "Six for. Many others are fluid either way, although I am sill hard pressed to see Trump securing either Key 10 or 11."

When Salon asked Lichtman about the ramifications of the Soleimani assassination, he prefaced by saying that it was "much too early to gauge the political effects" of that decision. He added that at the moment he sees "Trump losing Key 11 on foreign/military success and likely losing Key 10 on foreign/military failure." He saw the possibility that "Trump might get a short-term boost from the killing, which almost always follows from a U.S. military operation. However, I am hard pressed to see this leading to a long-term success and it could cement in the failure key against Trump if it results in significant harm to the U.S. and its interests."

If the Soleimani assassination indeed has an anti-Trump rebound effect that would mean that five of the 13 questions are "false." Many of the remaining variables are beyond the control of anyone besides Trump and the Republicans, but Democrats could lock in a sixth key against Trump by nominating a candidate who is charismatic and/or a national hero. It isn't clear, of course, that they have such a candidate available — although charisma is, to some extent, in the eye of the beholder.