The Oscars won't have a host again in 2020, ABC entertainment chief announces 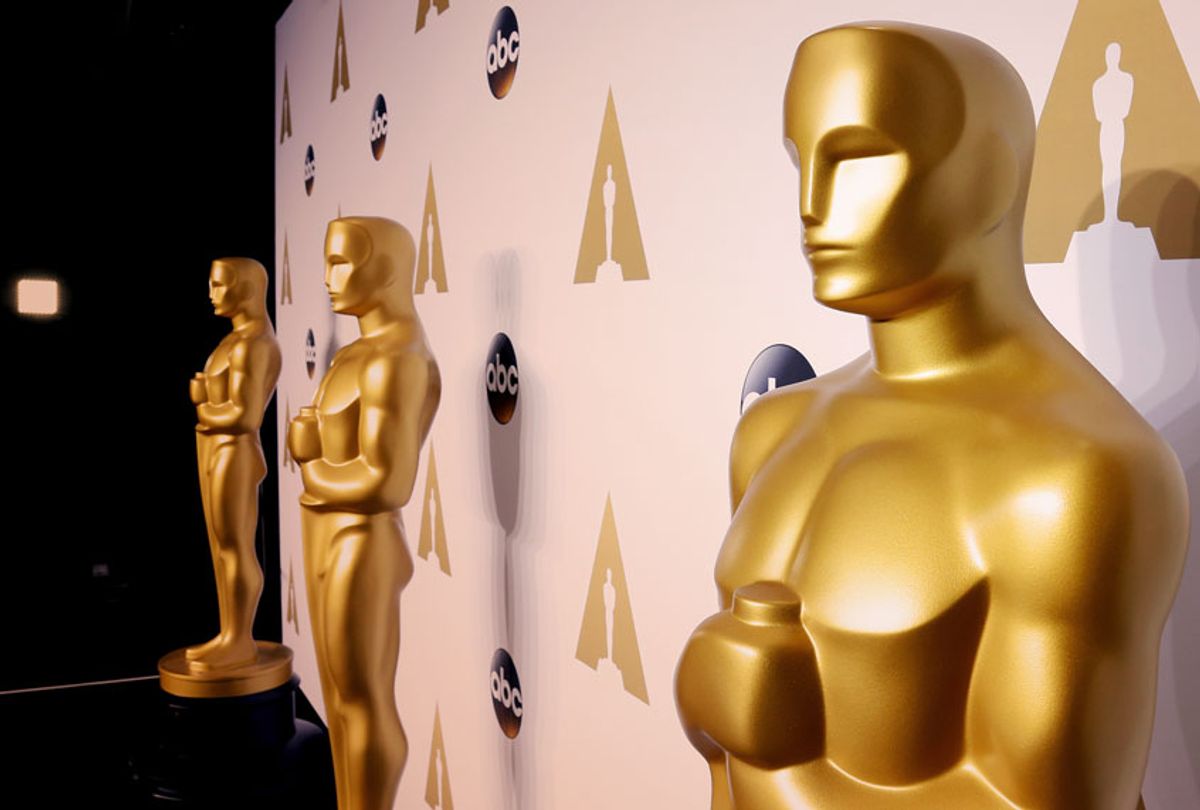 The Oscars will once again proceed without a host, continuing a decision to go hostless in 2019 into a possible tradition that will continue at least into 2020.

“We expect that we’re going to have a very commercial set of nominations and a lot of incredible elements have come together that make us think we are going to have a very entertaining show again,” Karey Burke, the head of ABC Entertainment, said Wednesday during executive session at the Television Critics Association winter press tour.

Last year’s broadcast was the first to ever be presented without a host when Kevin Hart stepped down after some of his past tweets, which were homophobic in nature, resurfaced.

The hostless broadcast saw a slight increase in viewership from the previous year’s show, though Variety speculated that “part of the reason viewers returned to the Oscars this past year was no doubt to see if the telecast would go off the rails, given all the controversy that surrounded Hart’s exit as host of the show."

In addition to being more successful in the ratings, the hostless broadcast was also well received by critics and other observers. Media consultant and former network executive Lauren Zalaznick told the Los Angeles Times last year that "with no host, it was a better, tighter, funner, more energetic show, so people may have stayed longer instead of coming in and out."

Salon’s own TV critic, Melanie McFarland, made a similar observation, writing in February that “truly the 2019 Oscars was going quite well, demonstrating that a host-less awards ceremony doesn’t have to be rudderless. Without a wrangler, the telecast only ran 18 minutes over and rarely dragged.”

She added, "The no-host option allowed the Academy to shield itself from seeming overtly political in its telecast, although Lee’s speech certainly was, as were the wins for 'Roma,' 'Black Panther' and the victory for 'Spider-Man: Into the Spider-Verse,' starring an Afro-Latinx superhero, in the Best Animated Feature category."

Some observers were critical of the decision to again not include an Oscars host. Nigel Smith from People Magazine tweeted, “Saw this coming but gotta say I'm pretty disappointed. You need a host to string the show together and give it life. Kate McKinnon, Tiffany Haddish, Maya Rudolph... so many options. Surely someone worthwhile would sign on for the gig.”

Meanwhile Jacob Airey from The Daily Wire wrote, “The Oscars choosing not to have a host is kind of boring. So what? They haven't chosen a real ‘Best Picture’ since 2011's ‘The Artist.’”

The Root, meanwhile, tweeted from its official account: “The Oscars is going hostless but if they wanted to add some melanin to their show, they’d enlist @MichaelHarriot to host. Imagine Harriot handing out the award ‘Outstanding Performance by a White Savior’ or ‘Best Black Film that Wasn't about Slavery.’”