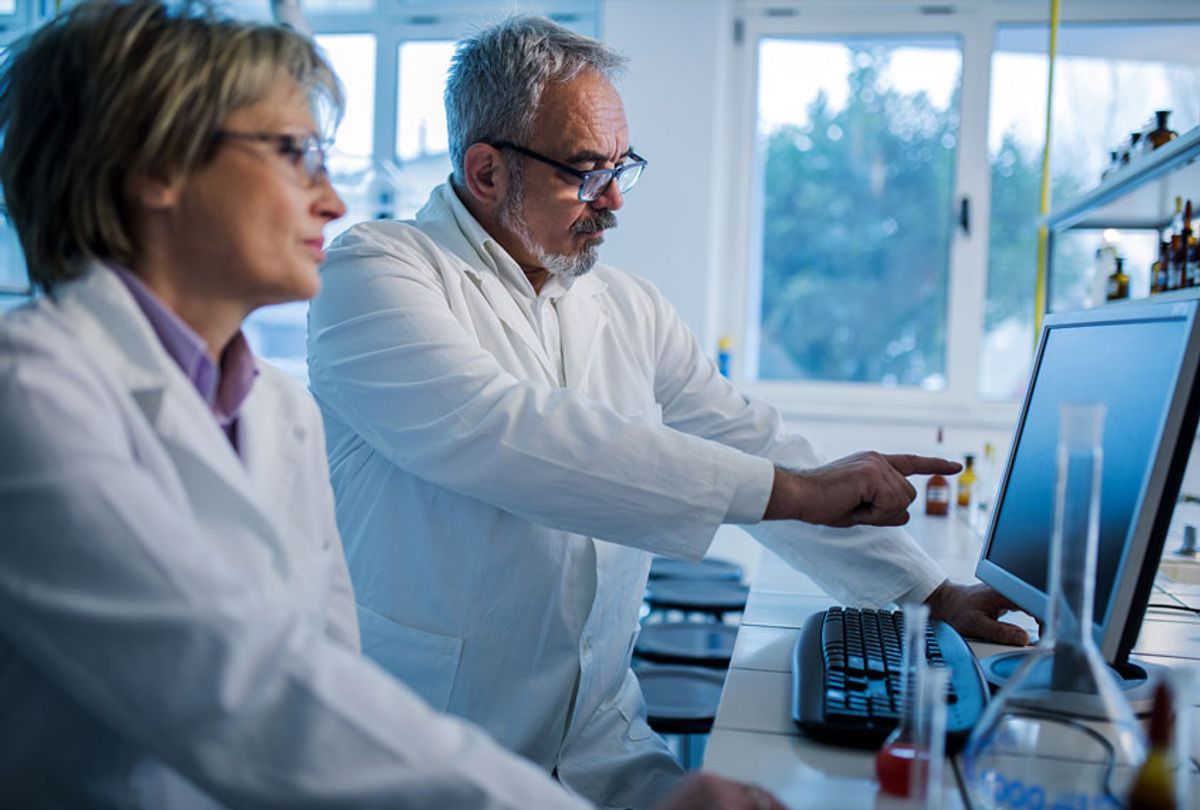 A government investigation revealed this week that a software company called Practice Fusion worked out a secret deal with Oxycontin-maker Purdue Pharma LP to boost prescriptions for addictive opioid medications despite the ongoing opioid epidemic, which has killed more than 400,000 people between 1997 and 2017. Through the two companies' agreement, the electronic health record (EHR) software made by Project Fusion utilized built-in dropdown menus to subtly push doctors to prescribe Purdue's opioid medications to their patients.

"As part of the criminal resolution, Practice Fusion admits that it solicited and received kickbacks from a major opioid company in exchange for utilizing its EHR software to influence physician prescribing of opioid pain medications," the Department of Justice wrote in a news release on Monday. "Practice Fusion has executed a deferred prosecution agreement and agreed to pay over $26 million in criminal fines and forfeiture."

The statement continued: "In separate civil settlements, Practice Fusion has agreed to pay a total of approximately $118.6 million to the federal government and states to resolve allegations that it accepted kickbacks from the opioid company and other pharmaceutical companies and also caused its users to submit false claims for federal incentive payments by misrepresenting the capabilities of its EHR software."

The software used by Project Fusion featured a pop-up  that doctors would see upon opening a patient's electronic records. That pop-up which asked about the patient's level of pain, then listed treatment options including prescriptions for opioid painkillers, according to Bloomberg. In the process, Practice Fusion and the Purdue Pharma LP were able to push highly addictive medications on millions of unsuspecting Americans, under the pretense that it was providing an unbiased assessment of the best care option for the patient.

"Practice Fusion solicited a payment of nearly $1 million from the opioid company to create a CDS [clinical decision support] alert that would cause doctors to prescribe more extended release opioids," the news statement explains. After explaining that Purdue Pharma LP's marketing department financed the payment, the statement declared that the motive for the payment was that "Practice Fusion and the opioid company entered the CDS sponsorship because they believed that the CDS would influence doctors' prescriptions of extended release opioids."

Although the Justice Department's statement did not name the opioid manufacturer, Reuters later confirmed that it was Purdue Pharma LP, which is best known as the manufacturer of OxyContin. In a statement the company claimed that it "is cooperating with investigative demands by various components of the U.S. Department of Justice in connection with criminal and civil investigations of the company" and refused to offer any further comment.

Meanwhile, the wealthy Sackler family, which controls Pursue but no longer sits on its board, insisted that since they began serving on the board in 2007, "the directors were regularly and consistently assured that the company was in full compliance with all legal and regulatory requirements, and so we would be profoundly disappointed if any of those assurances turned out not to be true."

In September 2019, Purdue Pharma LP filed for Chapter 11 bankruptcy in order to shield itself and its owners from more than 2,600 federal and state lawsuits, since its restructuring of the company would protect it from all future litigation. A group of states have contested the filing and made it clear that they would continue to pursue the Sackler family.