Psst! "Parasite" is coming to a streaming service near you

Finally, you can see what all the fuss is about or just rewatch the Best Picture Oscar winner for the nth time 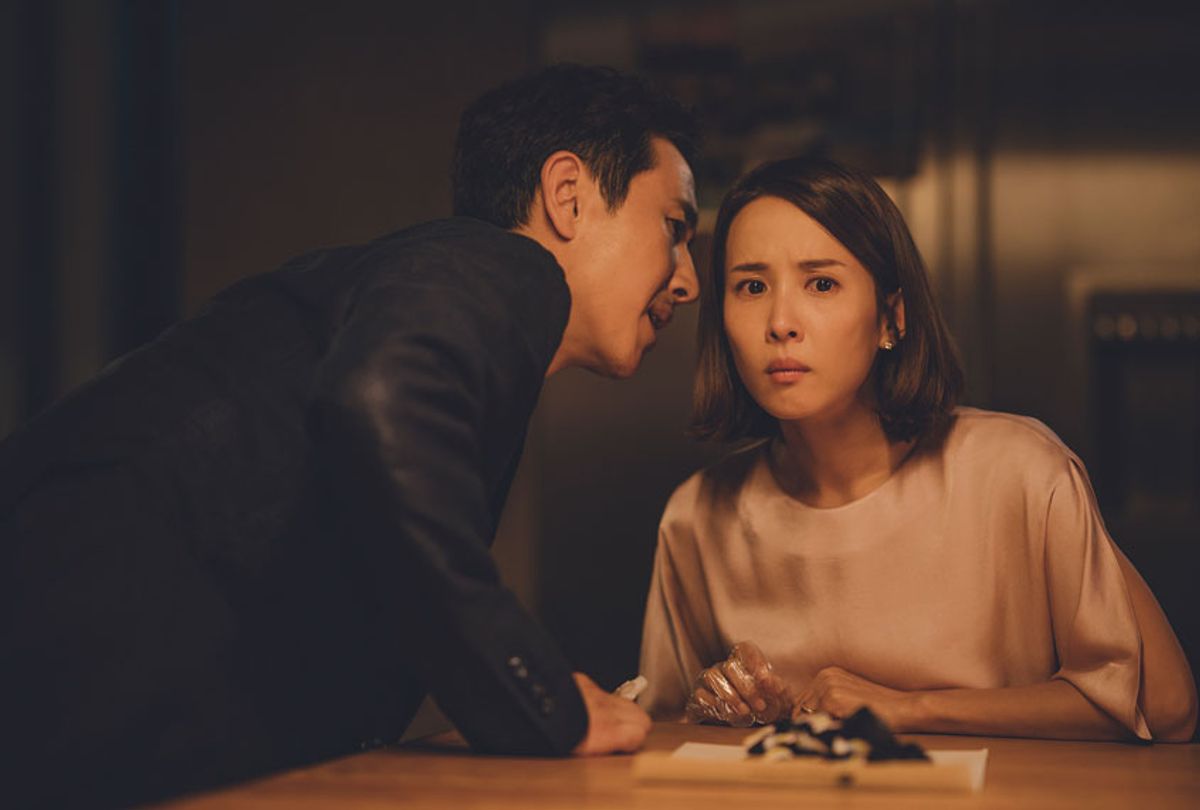 "Parasite" — the South Korean dark comedy that earlier this month made history by becoming the first foreign language feature to win the Best Picture Oscar — is finally coming to a streaming service near you.

The acclaimed film will be available on the Hulu on April 8, the streaming service announced Monday. The press release describes the plot of "Parasite" as "greed, class discrimination and a mysterious interloper threaten the newly formed symbiotic relationship between the wealthy Park family and the destitute Kim clan." The movie won four Academy Awards earlier this month including Best Picture, Best Director (Bong Joon-ho), Best Original Screenplay and Best International Feature Film.

"Parasite" tells the story of the Kim family, which attempts to overcome horrific and seemingly insurmountable poverty by misrepresenting themselves as skilled workers to infiltrate the home of the wealthy Park family. The movie is notable for its social commentary about economic inequality and for its numerous plot twists, with Salon's Andrew O'Hehir writing in October that the story is "loaded with plot switchbacks, sudden reversals of fortune, moral quandaries, and unexpected revelations."

Salon's Melanie McFarland had a similar reaction, writing that "Parasite" is "a gorgeous, shocking, thrilling work, one that swerves and glides the audience through developments that would border on the ridiculous if we didn't know what we know about the blithe arrogance and ignorance about the super-rich."

"Parasite" has also had its detractors, with xenophobia being a major motivator behind at least one prominent criticism of the film. President Donald Trump told a rally in Colorado last week that he did not think "Parasite" should have won the Best Picture Oscar because it is a foreign film.

"How bad were the Academy Awards this year, did you see? 'And the winner is . . .  a movie from South Korea,'" Trump said at a reelection rally in Colorado Springs. "What the hell was that all about? We've got enough problems with South Korea with trade, on top of it they give them the best movie of the year?"

Trump further signaled his dogwhistling racism when he said "Can we get like 'Gone With the Wind' back, please? 'Sunset Boulevard,' so many great movies." "Gone With the Wind" is a racist movie due to its stereotypical depictions of African American characters, positive portrayal of slavery and overt sympathy with the Confederate cause during the Civil War.

Neon, the film distributor behind "Parasite," swiped back at the president by tweeting that he was probably outraged because "he can't read." This was most likely a reference to Bong's observation during the Golden Globes (where "Parasite" won Best Foreign Language Film) that "once you overcome the one-inch tall barrier of subtitles, you will be introduced to so many more amazing films."

The Democratic National Committee also took a shot at Trump, tweeting that "'Parasite' is a foreign movie about how oblivious the ultra-rich are about the struggles of the working class, and it requires two hours of reading subtitles. Of course Trump hates it."