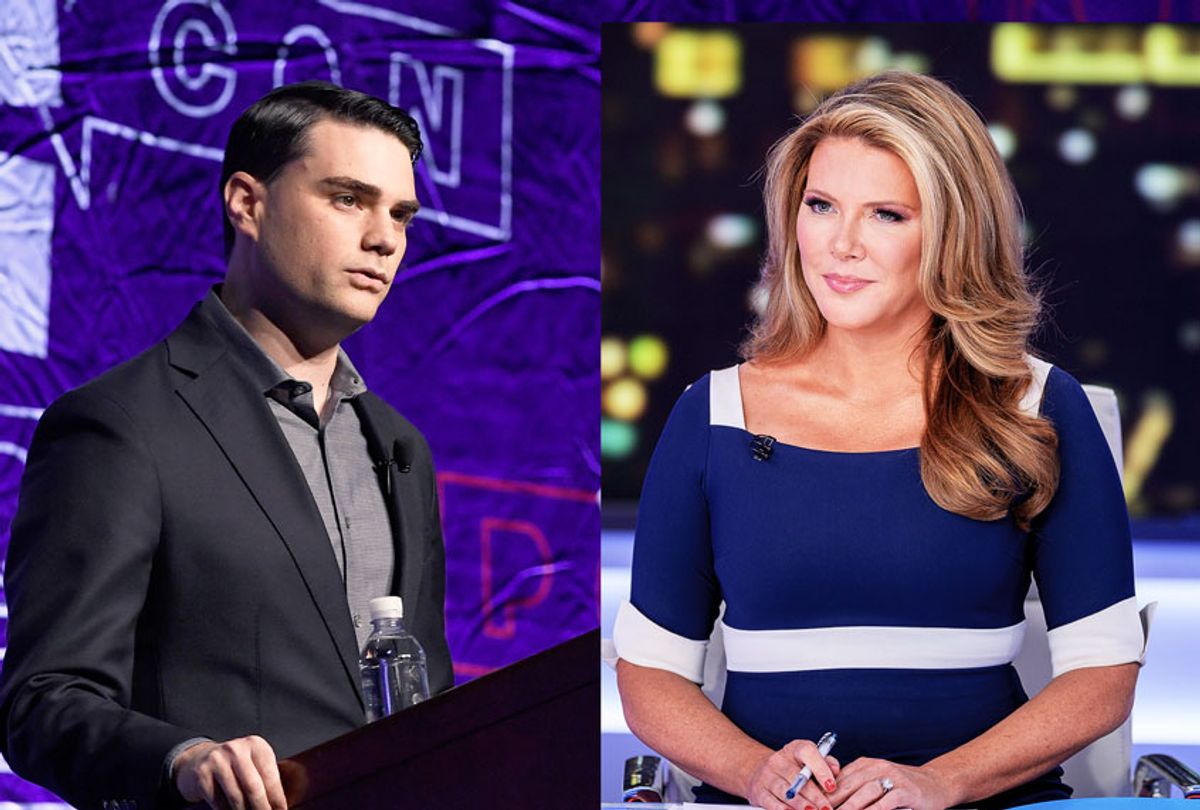 A pediatrician-turned-congresswoman and the leader of a science advocacy non-profit have a message for prominent conservatives like Daily Caller editor-in-chief Ben Shapiro, who say the U.S. is overreacting to the coronavirus pandemic: Shapiro and fellow right-wingers are putting lives at risk and offering "music to Donald Trump's ears."

"There are likely far more coronavirus cases than have been diagnosed: Coronavirus can be diagnosed only through testing," Shapiro wrote in an editorial for the Jewish Journal last week. He continued:

But a huge number of cases are mild, and thus don't drive people to hospitals for testing. Furthermore, particularly in the United States, testing has been utterly insufficient. This means that there are probably thousands of cases of undiagnosed coronavirus. But the death toll from coronavirus is likely highly accurate — after all, there are corpses. We calculate death rates by dividing the number of deaths by the number of cases diagnosed. This means that if the denominator is being understated, the death rates are overstated.

Shapiro concluded the article by arguing that "the amount of sheer panic that seems to be roiling the public is overstated based on the available information." Salon spoke with two experts who vehemently disagree with Shapiro, both of whom were horrified at the potential public health repercussions of such rhetoric.

"He is right on the math; however, he is wrong on the conclusion," Rep. Kim Schrier, D-Wash., told Salon on Monday. "Whether [the death rate] is 3% overall or 0.3% overall, the fact is that there is a segment of our population, 20% of our population, who can get this very badly and require hospital care. And so it is entirely possible that there's a lot of asymptomatic people walking around out there including children. I mean, why would we ever think that children are not getting infected with this even though they're not getting symptoms?"

She added, "I have seen some suggestions that in the five days prior to showing symptoms, people are shedding virus and highly contagious. We don't know this yet. Testing and science will have to bear this out. But if that is the case, this virus can spread insidiously through our communities without our knowing it."

Shaughnessy Naughton, a chemist who founded the nonprofit 314 Action, had a similar reaction.

"That probably is music to Donald Trump's ears," Naughton told Salon. "'If we don't test people, then we don't have to count them.' Um, yes, that is the problem. But the problem with not testing, it's not so much the number, it's where people are and to get in front of the impending overwhelming of our health system. So what he said is not incorrect, but it negates looking at the bigger picture of what the implications are when really a lot more people get sick on the system."

She added, "I just find it incredible that I know these conservatives and Republicans that helped their support for the sanctity of life are telling folks not to care when it's our parents and grandparents that are [impacted] because they're the ones most affected by the virus. And are just ignoring the implications that has on the entire healthcare system."

Schrier was also sharply critical of Fox Business Network host Trish Regan, who told her viewers last week that "this is impeachment all over again. And like with the Mueller investigation, like with Ukraine-gate, they don't care who they hurt. Whether it be their need to create mass hysteria to encourage a market sell-off unlike anything we've seen recently, or whether it be to create mass hysteria to stop our economy dead in its tracks, don't kid yourself. They told us how much they crave a recession as a way to get rid of Donald Trump."

Regan's show has since been put on hiatus, although the network says this is to increase their coverage of the coronavirus.

"This is the height of irresponsibility," Schrier explained. "This should not be a political issue. Finally, our president has come around to understanding that this is an emergency, finally is declaring a national emergency. We were so far behind in our response to this and it is really putting us in great peril. And for her to make those comments to a Fox News audience, who in good part are elderly people, puts them in very direct danger. They are exactly who should be staying home, not out in the community and it is so dangerous for them."

She also had harsh words for Tim Draper, a venture capitalist who tweeted last week that "the fear is far worse than the virus. The governments have it wrong. Stay open for business. If not, so many more people will die from a crashing economy than from this virus."

Schrier explained that Draper is "wrong," pointing out that "it is true that this is going to be some short term pain as we essentially bring our economy to a halt for what might be weeks but might be longer. . . .  However, if we don't contain this, what we will end up with is a far worse economic outlook."

Naughton made the same point to Salon in a private message after our interview.

"The extraordinary measures that are being taken are to try to prevent the immediate spread and ensuing overwhelming of our hospitals," Naughton explained. "It's baked into the cake that X number of folks will need the hospital due to flu. We are now going to have an unknown number of additional people needing critical care. And the flu and strokes and heart attacks and accidents are still going to be happening."