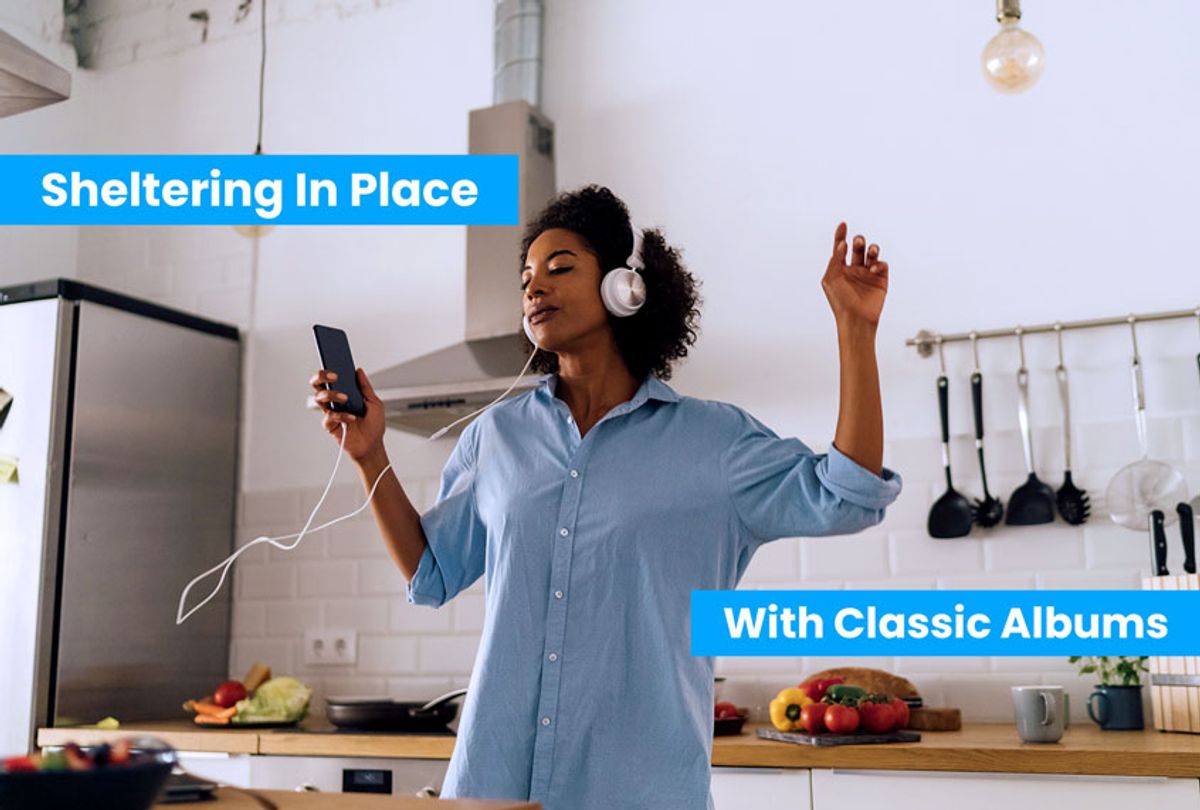 When the Indigo Girls' eponymously titled LP was originally released in February 1989, the folk-rock album enjoyed a host of glowing reviews. And why not? Along with such luminaries as R.E.M., they were the lodestars of a bright new musical future. As budding singer-songwriters with distinctive voices and a penchant for wordplay, they offered a much-needed bridge from plasticine 1980s pop to a grungier, earthier 1990s-era sound.

But not everyone was impressed at the time. Writing in Rolling Stone, Jimmy Guterman took issue with the "Indigo Girls" LP, especially in terms of bandmates Amy Ray and Emily Saliers' youthful caprice. "Ray and Saliers must learn to let their songs relax more," Guterman wrote. "Because they mean each song to be 'serious,' they feel compelled to drop lifeless 'meaningful' lines."

In many ways, the Indigo Girls' wide-eyed, un-jaded approach to their art is the reason that the album has aged so very well. Writing and recording the Indigo Girls LP during their mid-20s, Ray and Saliers threw everything they had, and then some, into capturing their songs. Sure, the lyrics are high-minded, at times—Guterman singled out the phrase "darkness has a hunger that's insatiable" from "Closer to Fine" as evidence of the musicians' self-conscious rage for doing something momentous.

In the intervening decades, such moments have taken on a certain irresistible charm as we observe, time capsule-like, as Ray and Saliers go for broke. Songs like "Closer to Fine," easily the band's signature tune, find the Indigo Girls in top form, acoustic guitars blazing as the invite us into their brave new world—a place where too much lyrical panache just might be a good thing after all.

Listen to "Closer to Fine":

With a landmark composition like "Closer to Fine" on the setlist, it might be easy to overlook some of the album's deeper cuts. Take "Kid Fears," for example. Recorded as a duet with R.E.M. frontman and fellow Georgia native Michael Stipe, the song offers a glimpse into the dark recesses of childhood and growing up—a place where monsters really do lurk in the darkness.

And then there's Love's Recovery," Saliers' brilliant—even spiritual at times—meditation on our awkward pathways towards forgiveness and reconciliation. "There I am in younger days, star gazing," she sings. "Painting picture perfect maps of how my life and love would be." As with "Kid Fears," "Love's Recovery" suggests that nothing is easy in the Indigo Girls' folk-tinged world, a place where reality swoops in and forces us to rethink our expectations about the ones we choose to love.

If you're searching for the hidden gem at the heart of Indigo Girls, look no further than "History of Us." As Saliers' magnum opus about the sheer pressure of time's irrevocable passage, "History of Us" seems to imagine a post-college journey to Europe of sorts, where the traveler makes unexpected discoveries. "I went all across the continent to relieve this restless love," Saliers sings. "I walked through the ruins, icons of glory smashed by the bombs from above." If nothing else, "History of Us" affords us with a vivid reminder that even in our leisure time and doldrums alike, real life is happening right now.

Listen to "History of Us":