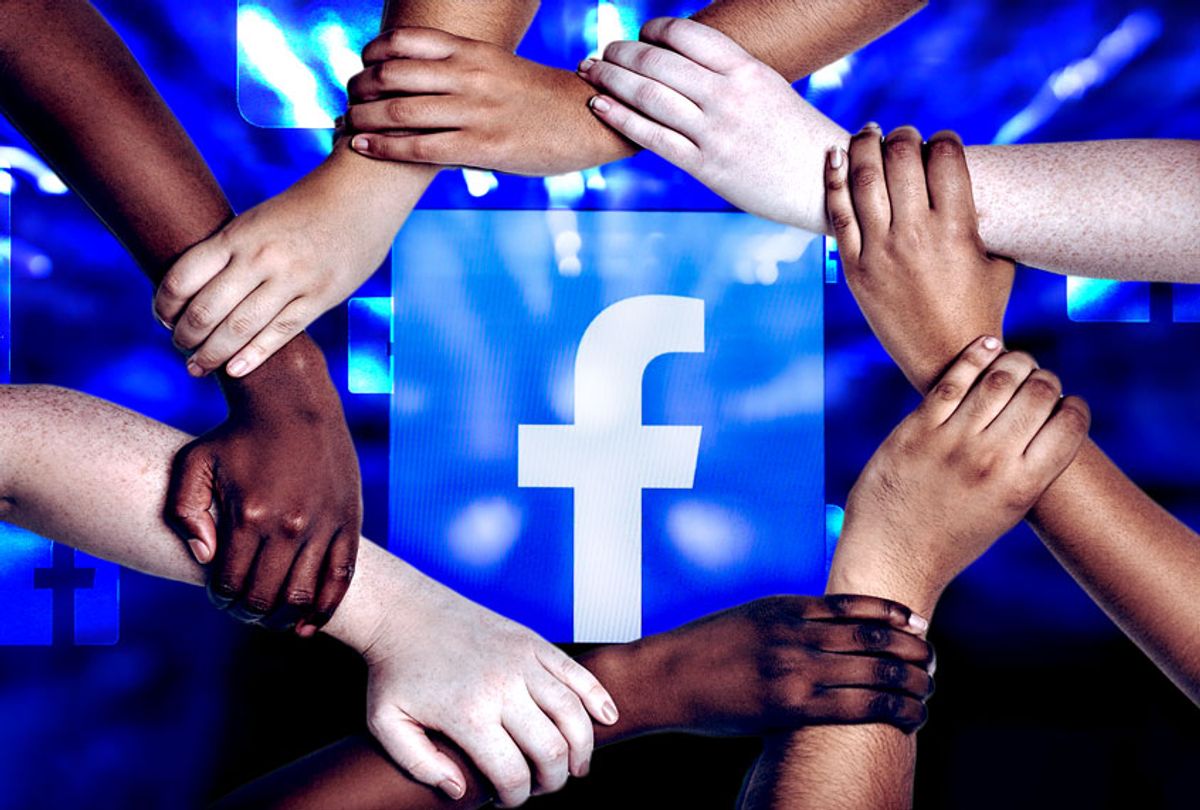 Facebook is under fire after it was revealed that Facebook Workplace, an intranet-style office chat program that the company hopes will compete with Slack and Microsoft Teams, has a feature that allows employers to identify and either remove or block trending topics, including the word "unionize."

News about this feature, which first came out during an internal presentation on Wednesday and was reported by The Intercept, has led to controversy at the company's headquarters in Menlo Park, California. A number of Facebook employees expressed disgust at the news, with some focusing on the fact that the company had pitched its product by citing "unionize" as an example of the type of term to blacklist. The company presentation was taken down on Thursday and Karandeep Anand, a product manager for Facebook Workplace, apologized for the fact that "unionize" had appeared as an example.

A spokesperson for Facebook later told The Intercept, "While these kinds of content moderation tools are useful for companies, this example was poorly chosen and should never have been used. The feature was only in early development and we've pulled any plans to roll it out while we think through next steps."

AFL-CIO President Richard Trumka condemned the news about Facebook Workplace's feature, writing last week that "the AFL-CIO demands that Mark Zuckerberg personally apologize to working people, pull this tool immediately and conduct a board-level investigation into how this product came into existence in the first place."

He added, "Furthermore, the AFL-CIO demands Facebook embrace global labor rights standards for all its 48,000 workers and for its contractors who employ tens of thousands more."

The controversy over Facebook Workplace can be seen in a number of contexts. In recent months company CEO Mark Zuckerberg has tilted the company awkwardly to the right, from including the right-wing site Breitbart in its list of trusted sources for Facebook News to refusing to ban or fact-check political advertising to declining to fact-check President Trump's frequently false and incendiary tweets.

Zuckerberg has also hired a number of former Republican operatives to key positions in the company, perhaps in an effort to defuse criticism from conservatives. Zuckerberg has also formed alliances with Democrats at times, most notably when he made staffing recommendations to Pete Buttigieg's 2020 presidential campaign.

"We've been pretty clear on our policy that we think that it wouldn't be right for us to do fact checks for politicians," Zuckerberg told Fox News last week about the company's policy of neither fact-checking nor adding warning labels to Trump's content. "I think in general, private companies probably shouldn't be — or especially these platform companies — shouldn't be in the position of doing that."

Facebook employees responded to Zuckerberg's policies by staging a virtual walkout earlier this month. Some of them have threatened to resign or circulated petitions expressing their grievances. Company insiders noted that the employee rebellion represented the most serious threat to Zuckerberg's leadership since he founded the corporation a decade-and-a-half ago.

Andrew Crow, who works as the head of design at Facebook, tweeted that "censoring information that might help people see the complete picture *is* wrong. But giving a platform to incite violence and spread disinformation is unacceptable, regardless who you are or if it's newsworthy. I disagree with Mark's position and will work to make change happen."