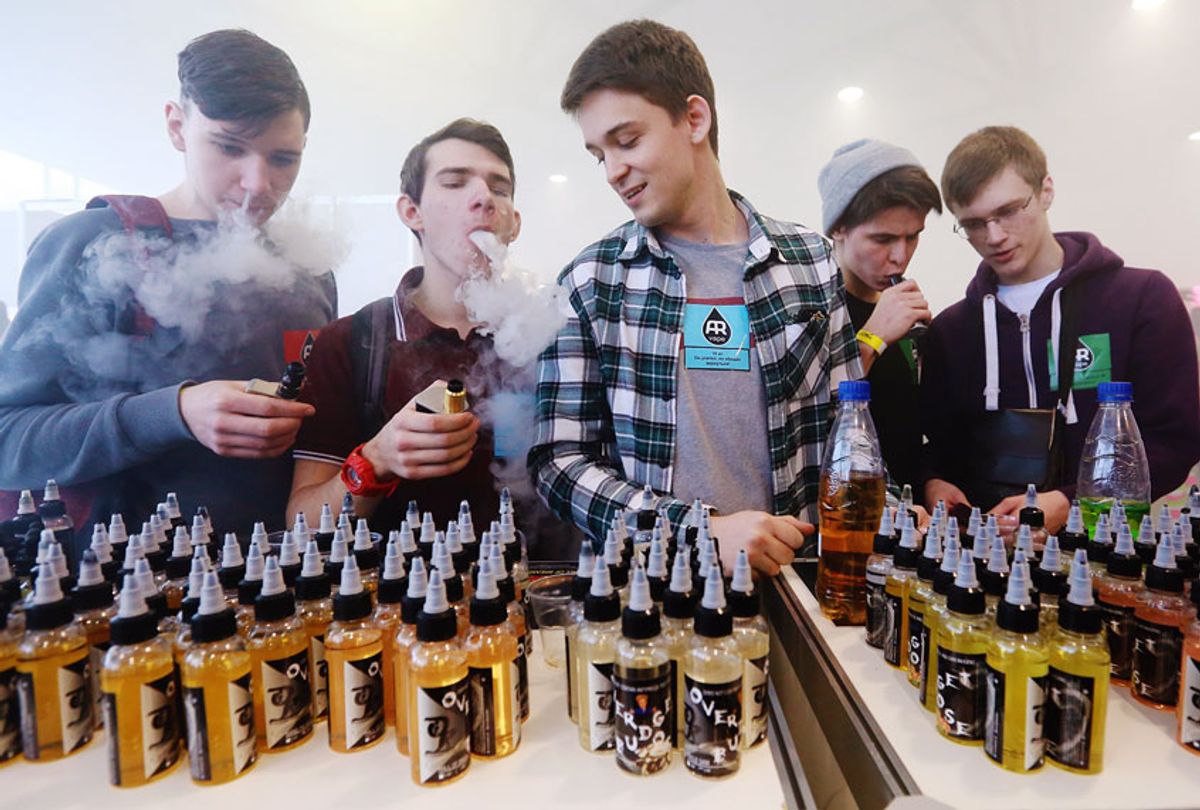 A new study reveals that a 2009 decision by the United States Food and Drug Administration to ban flavored cigarettes caused a significant reduction in smoking among younger people. That's good news for public health efforts to reduce teen smoking, which was nearly eliminated in the United States before the advent of e-cigarettes.

To determine whether young people smoked fewer cigarettes after the ban, the researchers led by Dr. Matthew Rossheim looked at National Survey on Drug Use and Health data regarding smoking among young people and adults taken between the years 2002 and 2017.

The scholars argue that all flavors and tobacco products should be included in future flavor bans to both maximize the effectiveness of the policy in keeping young people away from smoking, and to reduce the health disparities impacting African Americans.

Carol McGruder, co-chair of the African American Tobacco Control Leadership Council, has advocated banning menthol cigarettes and cigarillos in order to reduce smoking among African Americans. The Centers for Disease Control and Prevention reports that nearly 9 out of 10 African Americans prefer mentholed cigarettes, meaning cigarettes that contain a substance found in mint plants to mask the tobacco flavor and create a cooling sensation. Some civil rights activists oppose this, however, on the grounds that the ban could be abused by law enforcement figures.

"I think there is an Eric Garner concern here,"  the Rev. Al Sharpton told The New York Times in July. Sharpton was referring to the 43-year old African American man who was murdered by police in 2014 as they put him in a chokehold. Garner had been arrested on suspicion of selling cigarettes.

It has also been found that adding flavors to tobacco products creates a false sense of security among consumers.

"Cigarillo pack flavor descriptors, such as grape and sweet, and colors such as pink and purple resulted in more favorable product perceptions among young adults," wrote Leah Ranney, director of tobacco prevention and evaluation at University of North Carolina at Chapel Hill. "These pack attributes had a greater impact on how people who had never used cigarillos perceived product flavor and taste, compared to current cigarillo users, and people who have previously used them."