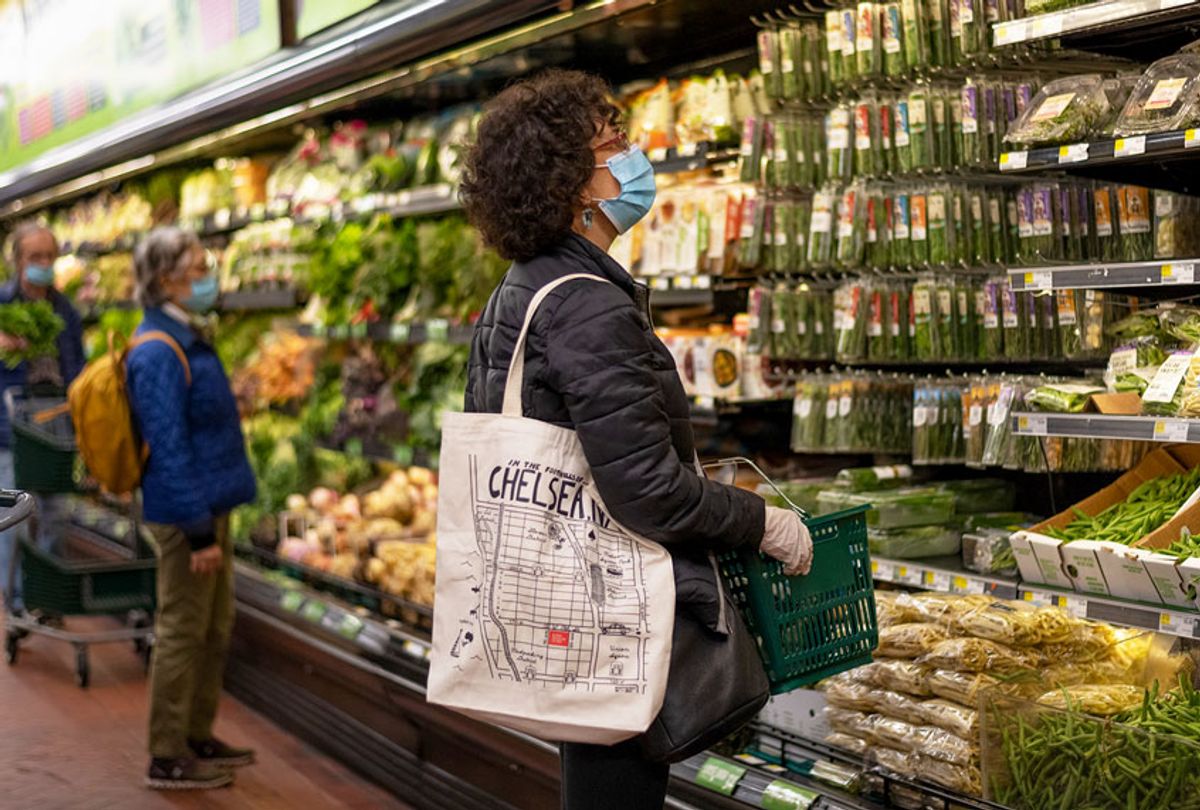 The Commerce Department reported on Thursday that retail sales rose more than anticipated in June, good news for a struggling sector amid the pandemic. Yet as the federal supplement to unemployment checks is set to expire, many fear that bad economic news on the horizon will outweigh the blip of good news about retail.

Economists believe the retail jump was the result of the $600 supplement to weekly unemployment checks mandated by the federal CARES Act, according to Reuters. Once that program expires on July 25, millions of Americans will be left with smaller incomes — including gig workers, the self-employed and others who do not qualify for regular state unemployment insurance.

The possible benefits of the retail surge are also offset by the surge in COVID-19 cases; overall, the pandemic has kept 32 million Americans relying on unemployment benefits. In addition, the Department of Labor announced on Thursday that first-time applications for unemployment benefits reached 1.3 million in the week ending July 11. That marks the 17th straight week of job losses in the millions as coronavirus cases spike in 40 states.

"The advance unadjusted insured unemployment rate was 11.9 percent during the week ending July 4, an increase of 0.6 percentage point from the prior week," the Labor Department added. "The advance unadjusted number for persons claiming UI benefits in state programs totaled 17,355,176, an increase of 838,307 (or 5.1 percent) from the preceding week."

The retail sector has been on a rollercoaster ride, economically speaking, in the past few months Speaking to Salon earlier this month, billionaire and former presidential candidate Tom Steyer noted that "some of my friends who run big chains of retail stores are telling me that they've been shocked at how much people are buying. A friend of mine runs a chain of furniture stores. He said, 'I don't care how short our hours are. I don't care if we're only going to deliver on the street. People want to buy furniture right now, and they have a lot of money in their pockets because they're getting pretty good unemployment.'"

At the same time, the rise in retail sales does not address the fact that the conditions which caused the current economic setback could quite likely lead to long-term unemployment.

Dr. Gabriel Mathy, a macroeconomist at American University, told Salon earlier this month that "for those that have permanently lost their jobs, if the recession drags on then they face the prospect of long-term unemployment, which will make it harder for these workers to find work again with a large hole in their CVs." Dr. Richard D. Wolff, professor emeritus of economics at the University of Massachusetts Amherst, elaborated on that by explaining how businesses may take advantage of the downturn to put workers in an economic vise.

"Every business that relies on labor . . .  has just been given a very powerful lesson in why it might be nicer to have less need for labor than more," Wolff explained. He pointed out that the economic downturn has empowered employers to lower wages, health care benefits and pension plans because workers are more likely to feel vulnerable and powerless.

"You have an army of the unemployed out there freaked out of their minds because, among other things, they don't think their jobs will be there whenever this horrible pandemic passes," Wolff explained.

The economic downturn also imperils President Donald Trump's chances at being reelected, as a pair of political scientists told Salon in March. Because the president's image has depended on the perception that he has cultivated prosperity, he risks suffering politically if voters view the economy as damaged on Election Day.