Why COVID-19 causes patients to lose their sense of smell

"Anosmia," or the loss of smell, is a common early COVID-19 symptom. Now, scientists are starting to figure out why 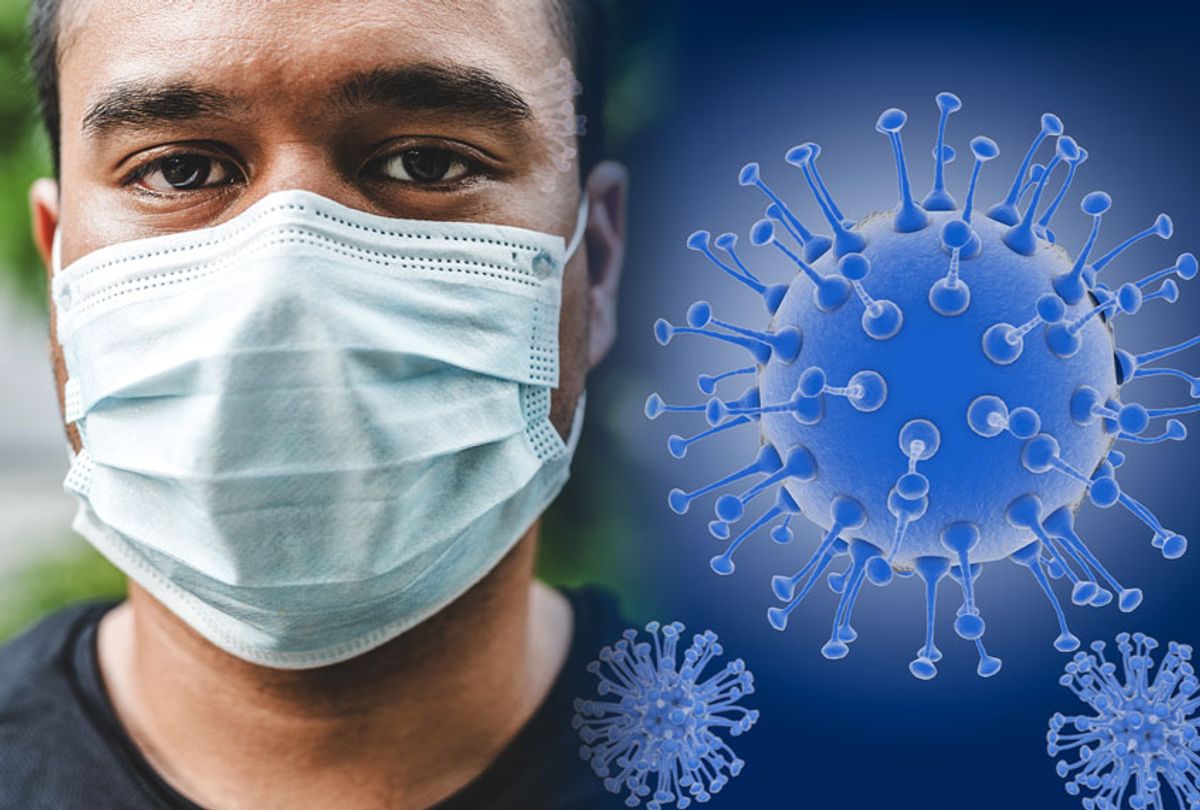 A new study sheds light on the mechanisms that cause some COVID-19 patients to suffer from anosmia, or a loss of their sense of smell. It offers hope that — at least in some cases — the unusual symptom may only be temporary.

Neuroscientists at Harvard Medical School led a team of researchers in determining which cells in the upper nasal cavity are most likely to be infected by the SARS-CoV-2 virus, according to a research article published in Science Advances. The study specifically looked at cells in the olfactory system of the body, which controls our sense of smell.

"CoV-2 — like SARS-CoV — infects cells through interactions between its spike (S) protein and the ACE2 protein on target cells," the study explains.

In the past few months, the ACE2 protein has gone from obscure microbiology term to everyday news topic, as it is crucial to understanding how coronavirus infects humans. "The [ACE2] protein provides the entry point for the coronavirus to hook into and infect a wide range of human cells," wrote a group of researchers in The Conversation. They speculated that it may be a clue as to how to treat COVID-19. As they write:

ACE2 is a protein on the surface of many cell types. It is an enzyme that generates small proteins – by cutting up the larger protein angiotensinogen – that then go on to regulate functions in the cell.

Using the spike-like protein on its surface, the SARS-CoV-2 virus binds to ACE2 – like a key being inserted into a lock – prior to entry and infection of cells. Hence, ACE2 acts as a cellular doorway – a receptor – for the virus that causes COVID-19.

ACE2 proteins or something similar occur on the surface of — yup, you guessed it — olfactory neurons, like the ones in our nose. They also appear on stem cells and many blood vessel cells, which perhaps explains why COVID-19 has been discovered to also be a blood vessel disease.

In other words, it is plausible that the olfactory neurons are prone to infection by the coronavirus, which would explain the anosmia reported by many patients.

"The data to date suggests that many people with COVID-19 lose their sense of smell, and that most (not all) of them recover their sense of smell in something like four to eight weeks," Dr. Sandeep Robert Datta, a Harvard neurobiologist who served as senior author of the study, told Salon by email.

Datta said the findings offer a "possible explanation" for the anosmia suffered by certain COVID-19 patients, many of whom recover their sense of smell "relatively quickly." He noted that if the virus indeed mainly targets these cells in the nose, then they're likely to recover after the infection clears. "[Patients'] olfactory sensory neurons are likely intact but rendered temporarily non-functional because the support cells that help the sensory neurons send signals to the brain have become abnormal," Datta added.

As a result, Datta theorizes that individuals who suffer from COVID-19 and have only recently lost their sense of smell are likely to regain it, "because the neurons ultimately responsible for smell are intact."

He emphasized that some of the patients who suffer anosmia experience more persistent lasting symptoms.

"In these patients, long-term dysfunction of support cells might lead the olfactory sensory neurons to actually die, and it can take months/years to replace them. These sensory neurons are regenerated by stem cells in the nose, and our data also suggest that these stem cells can be infected directly by the virus," meaning that it could take sufferers a long time to regain their sense of smell.

People who permanently lose their sense of smell are likely to experience serious psychological trauma as a result. Dr. Alain Corre, an ear, nose and throat specialist at the Hopital-Fondation Rothschild in Paris, told Medical Xpress that individuals with anosmia whose sense of smell never returns suffer "a real change in the quality of life and a level of depression that is not insignificant." Jean-Michel Maillard, the president of the French anosmia support group anosmie.org, told the publication that "to be deprived of your sense of smell for a month, it's not serious. Two months, it starts to become a problem. But after six months, you're all alone under a bell jar."

He added, "There's a psychological aspect to this which is very difficult to live with. You need to get help."

There are also studies which suggest a different type of relationship between being able to smell and being mentally healthy. According to a 2016 article by scientists from the University of South Carolina in Chem Senses, people who suffer from depression often experience a diminished sense of smell. Because anosmia itself causes depression, this often worsens the preexisting medical conditions.