A mutation in the novel coronavirus may increase its infectivity 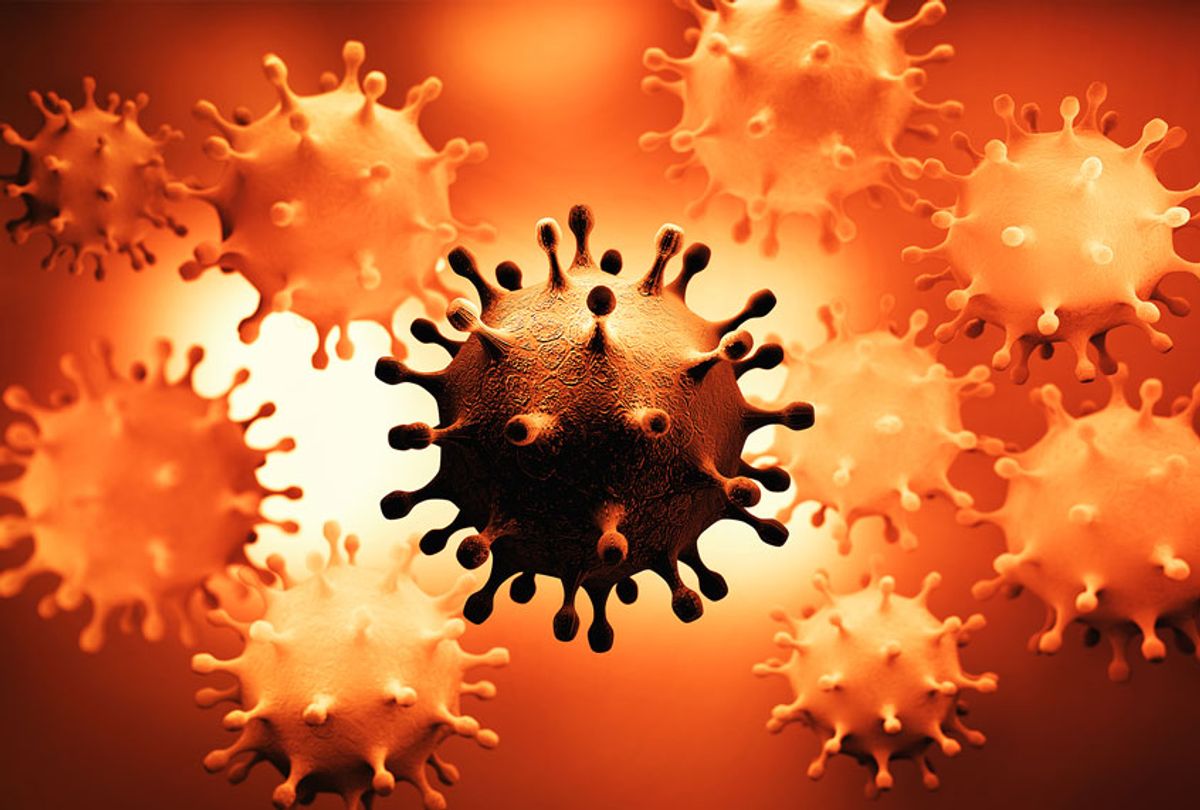 New research on mutations in the novel coronavirus reveals that an evolved strain of the disease may possess a significantly increased ability to infect people. Physically, this mutation's changes have increased the number and flexibility of the protein spikes on the virus' surface.

"Viruses with this mutation were much more infectious than those without the mutation in the cell culture system we used," wrote Scripps Research virologist Hyeryun Choe, PhD, who is the senior author of the study. The study is still undergoing peer review, and its authors noted that the conclusions need to be viewed as preliminary. The conclusions were announced prior to the completion of peer review "amid news reports of its findings," according to Scripps Research.

The functional spikes, which give SARS-CoV-2 its crown-like appearance, are biologically important because they make it possible for the virus to bind to and infect cells. The virus uses the spikes to connect to target cell receptors, known as ACE2. With the new mutation, known as D614G, the quantity of the spikes has increased and the structure of each spike's "backbone" has enhanced flexibility. As the release from the Scripps Research Institute explains, "More flexible spikes allow newly made viral particles to navigate the journey from producer cell to target cell fully intact, with less tendency to fall apart prematurely."

"Our data are very clear," Choe emphasized. "The virus becomes much more stable with the mutation."

It is unclear whether the mutated version of the novel coronavirus affects mortality and symptom severity among infected individuals.

If the study successfully passes through the peer review process and is borne out by additional research (including controlled studies), it would have major implications for our understanding of the novel coronavirus. One of the ongoing mysteries of the pandemic is why certain strains have overwhelmed health systems (such as in New York and Italy) while outbreaks in areas like Washington state and San Francisco have been more easily contained. The new research suggests that, because the variant of SARS-CoV-2 that circulated in regions affected by the outbreak earlier on lacked the D614G mutation, those versions of the disease may not have been as infectious as the new, mutated strain.

This is not the first study to reveal that there are multiple strains of the novel coronavirus. An analysis published in Science earlier this month found that seven new strains of coronavirus were circulating in California, a number that is likely even higher for the state given that the study relied on a small sample size. The implications of this study were not necessarily ominous, though. As Dr. George Rutherford, a professor of epidemiology at the University of California–San Francisco who was not involved in the study, told Salon, "These strains are like looking at people and saying one is tall, one is short, one has brown eyes and one has blue eyes. These are small differences in the genome, and they don't necessarily mean that there are differences in infectivity, pathogenicity, in the types of symptoms they cause."

There was even a study last month that specifically discussed the D614G mutation. In another study that has not yet been peer reviewed, scientists at the Los Alamos National Laboratory wrote that "the mutation Spike D614G is of urgent concern; it began spreading in Europe in early February, and when introduced to new regions it rapidly becomes the dominant form. Also, we present evidence of recombination between locally circulating strains, indicative of multiple strain infections."

Los Alamos scientists said the mutation would have implications for treatment, as the mutation "D614G is increasing in frequency at an alarming rate, indicating a fitness advantage relative to the original Wuhan strain that enables more rapid spread."