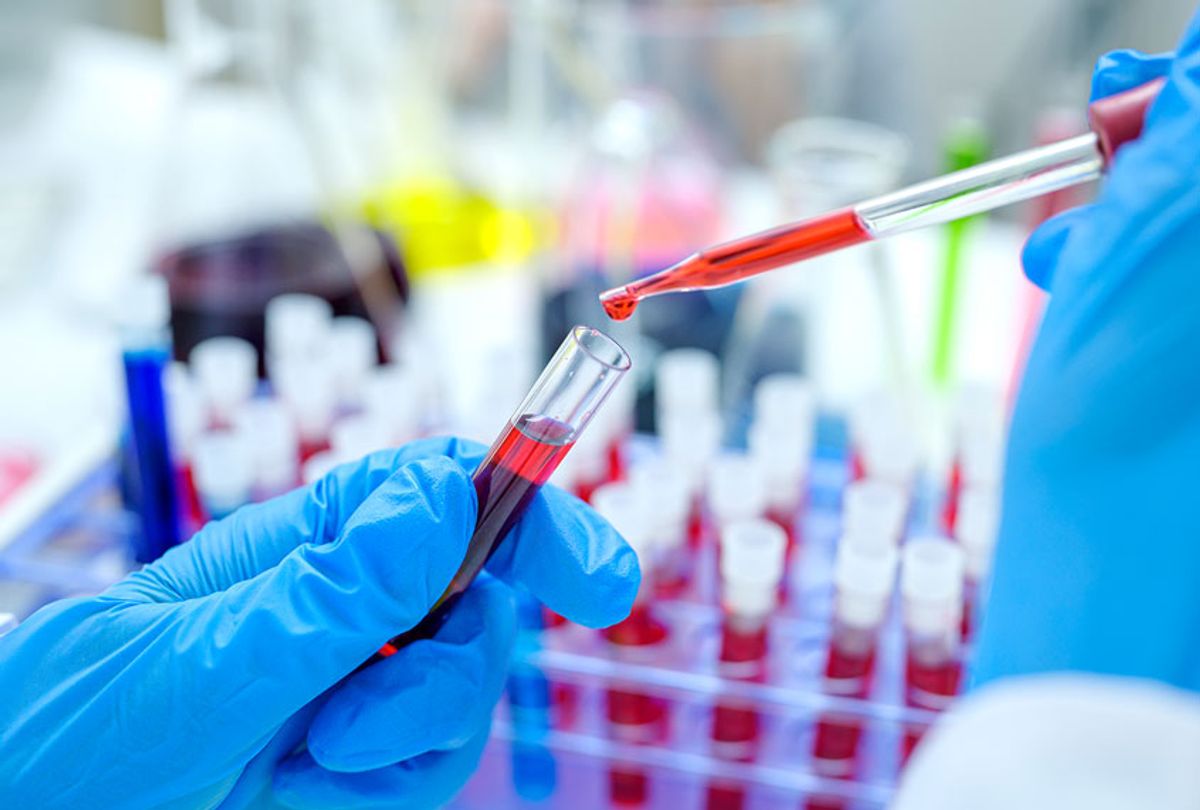 The US Food and Drug Administration (FDA) announced Sunday that it is issuing an emergency use authorization for using convalescent plasma — a substance extracted from the blood of those who have recovered from coronavirus — to treat patients suffering from COVID-19. The announcement marks a novel new treatment for COVID-19, and one that was long heralded as a possible avenue for treating the often-deadly virus.

As the FDA and other scientists note, the blood of patients who have contracted and recovered from coronavirus is apt to contain antibodies that could fend off the coronavirus. Via blood plasma, these coronavirus antibodies can be injected into patients whose bodies have yet to create their own antibodies, or whose immune systems are struggling to cope with the invading foreign viral particles. This takes advantage of the fundamental way that the human body's immune system works, namely, by continuing to create antibodies to destroy viral intruders even long after those viruses have been cleared.

On their official website, the FDA explains that the emergency use authorization covers individuals infected with COVID-19 who are currently in hospitals. They note that convalescent plasma "is being investigated for the treatment of COVID-19 because there is no approved treatment for this disease."

Plasma, although a part of blood, is not the same thing as blood itself. Plasma is a yellowish liquid which comprises more than half of total blood fluid and is itself mostly water. Antibodies, or proteins created by the body in order to fight infections, are contained within the plasma. Notably, giving a patient antibodies does not actually give their own immune system the ability to combat the virus — it merely provides some antibodies that can do so for a short period until they run out.

Preliminary studies suggest that there is a slight drop in mortality rates among those administered convalescent plasma. In a non-peer reviewed study run by the Mayo Clinic and sponsored by the National Institutes of Health, researchers recruited 35,000 patients and found that patients who were administered convalescent plasma saw a notable drop in mortality. The seven day mortality rate was 8.7 percent for patients who received transfusions within three days of diagnosis and 11.9 percent for those who received plasma after four or more days. Because there was no control group receiving a placebo, however, it is unclear whether these results offer truly meaningful hope when it comes to the ongoing fight against the coronavirus.

President Trump touted the FDA's decision to issue an emergency use authorization for convalescent plasma. During his Sunday press briefing, Trump stated: "this is a powerful therapy that transfuses very, very strong antibodies from the blood of recovered patients to help treat patients battling a current infection. It's had an incredible rate of success." Though because the procedure has not yet been implemented on a wide scale, it is impossible to know whether it will have an "incredible rate of success," as Trump declared that it would.

"This is the only possible — and it's only made possible because of Operation Warp Speed that has everybody working together," Trump added. "We're years ahead of approvals. We would be — if we went by the speed levels of past administration, we'd be two years, three years behind where we are today, and that includes in vaccines that you'll be hearing about very soon, very shortly."

Despite Trump's claims, public health experts are in widespread agreement that his administration has generally acted slowly in responding to the pandemic. Trump waited for more than 10 weeks after being initially informed of the situation before declaring a national emergency, and prior to that had pushed for defunding the Centers for Disease Control and Prevention. He also disbanded a global health national security team in 2018 that had been created in part to help America cope with a possible pandemic, and has given inaccurate health advice including promoting an ineffective drug as treatment, suggesting that the public inject themselves with disinfectant to stop the virus' spread, and downplaying the importance of wearing masks.