Despite the president's brush with COVID-19, Chief of Staff Mark Meadows shrugs off any plan to control spread 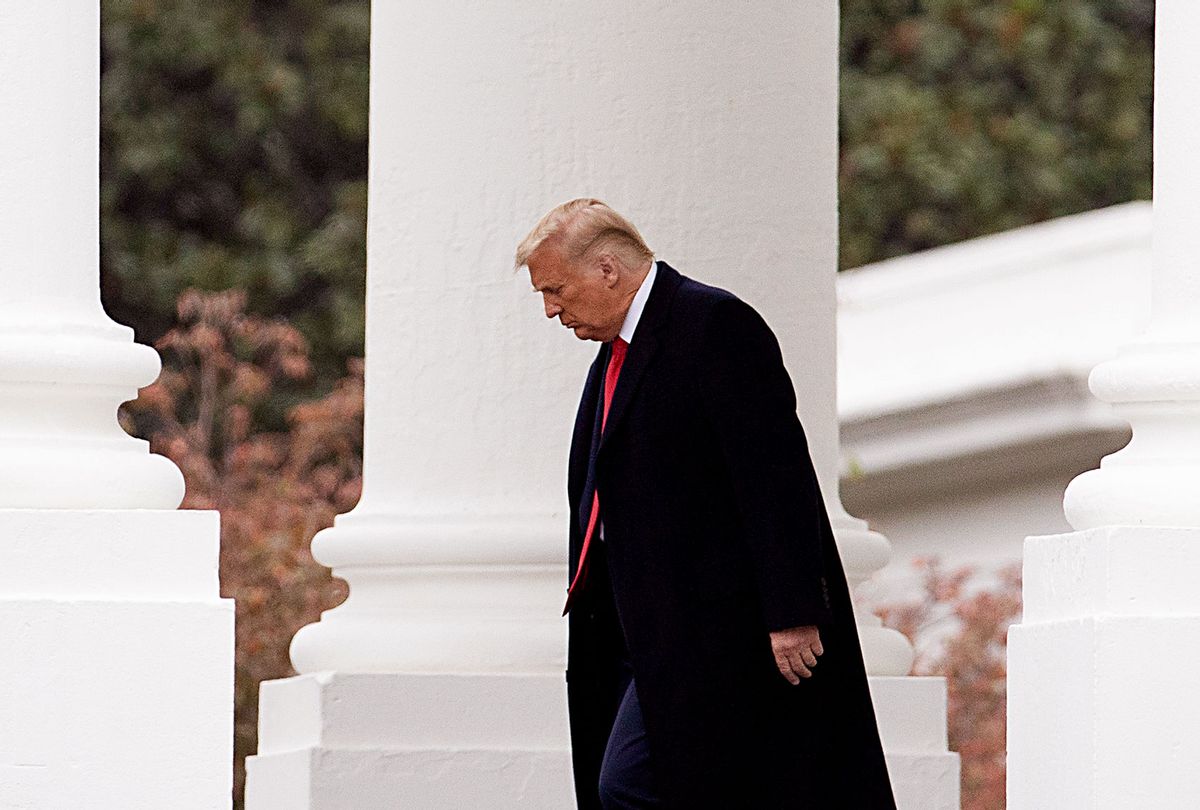 President Donald Trump's Chief of Staff Mark Meadows made an astonishing admission on Sunday, telling CNN that the White House has given up on trying to control the spread of the novel coronavirus. Notably, a fresh outbreak within the administration recently infected at least five advisers to Vice President Mike Pence.

Former Vice President Joe Biden, who is running against Trump in the upcoming election, responded to Meadows' comment by saying, "This wasn't a slip by Meadows; it was a candid acknowledgment of what President Trump's strategy has clearly been from the beginning of this crisis: to wave the white flag of defeat and hope that by ignoring it, the virus would simply go away. It hasn't, and it won't."

Meadows' remarks are particularly ironic because Pence chairs the White House's coronavirus task force, and his performance in that role was implicitly praised by Trump when he told a rally on Sunday that America is "rounding the turn" when it comes to addressing the pandemic.

While Meadows' words imply that their hope rests in mitigation and vaccines, such pharmaceutical products are quite time- and labor-intensive to produce, and no safe vaccines are near ready. There are at least three distinct phases in which vaccines are slowly rolled out, each of which is intended to make sure that the drug is safe and effective for a diverse range of people based on their age, race, sex and other demographic factors. Skipping those phases, as some foreign institutions and governments have in order to speed production, can create deadly problems.

Meadows' words also belie the Trump administration's lack of trust in  public health official and initiatives since the onset of the pandemic, a mistrust that has worsened its spread in the United States compared to other countries. In addition to slashing or eliminating programs that would have focused on preventing or controlling the disease prior to the outbreak, Trump downplayed the disease's significance in February despite admitting at that time that he knew how dangerous it was.

The president has also repeatedly denigrated the importance of wearing a mask, even though the scientific consensus is that wearing a mask in public helps both protect the wearer from infection and ensure that the wearer will not infect others. "It's a horrible message," American University political science professor Dr. Allan Lichtman explained to Salon in July. "It shows he doesn't care about the health of his constituents. He cares more about his own image than he does about keeping the people around him safe."

Trump also blasted Biden during the first presidential debate for wearing a mask, telling viewers that "every time you see him, he's got a mask. He could be speaking 200 feet away from him and he shows up with the biggest mask I've ever seen." The administration's derision of public health mitigation measures likely contributed to him and many within the White house contracting the coronavirus earlier this month.

As of Monday, Johns Hopkins University's system for tracking COVID-19 has identified more than 8.7 million cases in the United States, and 225,000 deaths.