Coronavirus mutates rapidly in mink and ferrets. Should we be afraid?

Mink, with their human-like immune systems, are being culled en masse to prevent the spread of COVID-19 mutations 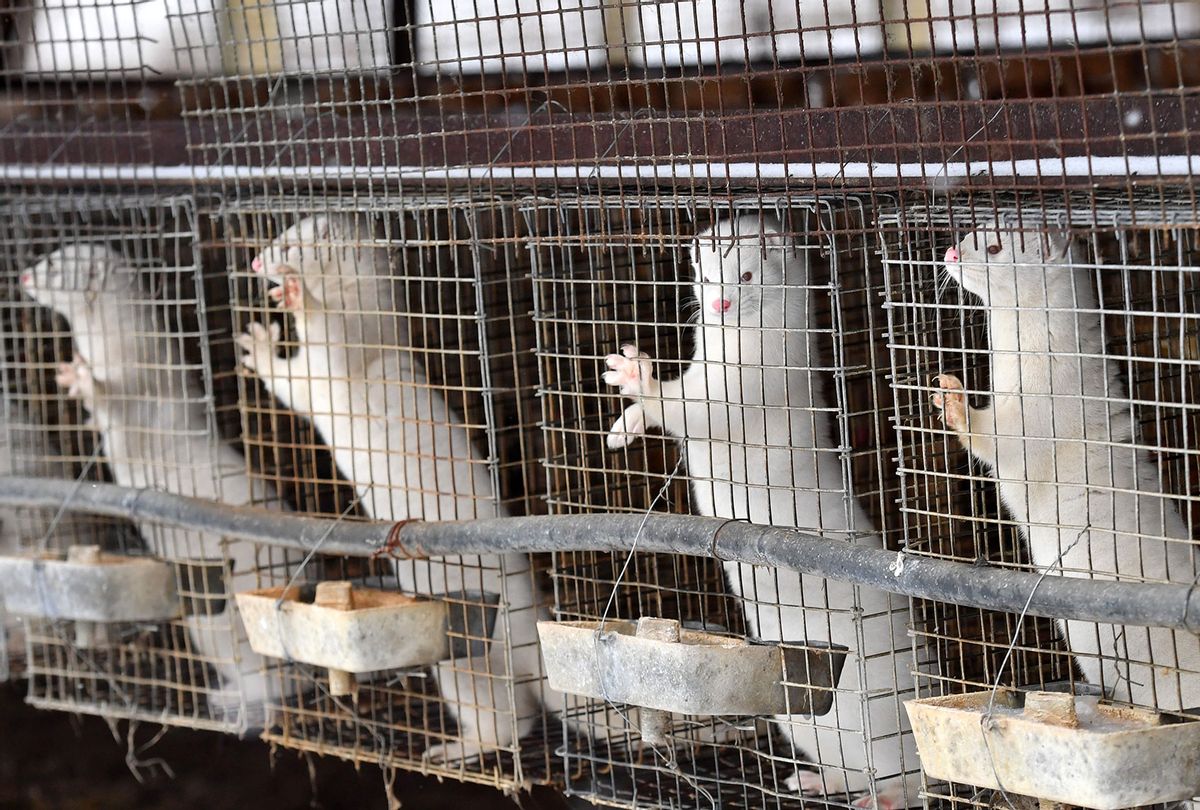 2020 has been an unpredictable year, but it's safe to say that even the most cynical doomsday preppers didn't anticipate checking off "dead, coronavirus-infected mink rising from their graves" from their figurative 2020 bingo cards.

Yet that is precisely what has happened in Denmark, as thousands of mink have been killed and buried in shallow graves to halt the spread of SARS-CoV-2, according to The Guardian. Thankfully the mink did not rise up because they had been resurrected; the more innocuous, though still disgusting, explanation is that their bodies were bloated with decomposition gases and rose to the surface naturally because they had been buried en masse just below the surface.

This is not to say that the deceased mink — or their living counterparts — are not potentially disease vectors. Earlier this month Danish Prime Minister Mette Frederiksen was compelled to announce the mass killing of mink, and an end to mink farming for the foreseeable future, after health officials in that country discovered a cluster of SARS-CoV-2 mutations among both farmed mink and people. Scientists have long held concerns that mutations in the virus could limit the effectiveness of any potential coronavirus vaccine.

Less than two weeks later, Danish scientists revealed that they had taken genetic and experimental data on the mutations and found no evidence that they enabled the virus to be transmitted more easily among human beings. They also said that the data also did not indicate that the virus would be more deadly.

Despite these findings, however, scientists still determined that a mass culling of mink was necessary because the virus has been so prevalent among mink farms, with a resulting increase in the number of COVID-19 diagnoses in regions with mink farms.

Denmark is the world's largest producer of mink pelts, but mink and other mustelidae like ferrets are renowned for their abilities as virus mutation factories. Because ferrets are the animals most like humans in terms of how their immune systems respond to influenza, scientists have experimented with them to make existing viruses more deadly, a biowarfare concept known as "gain of function" research. As The New York Times reported in 2012, "Working with ferrets, the animal that is most like humans in responding to influenza, researchers found that a mere five genetic mutations allowed the virus to spread through the air from one ferret to another while maintaining its lethality."

It added, "A separate study at the University of Wisconsin, about which little is known publicly, produced a virus that is thought to be less virulent."

Specifically, virologist Ron Fouchier of the Erasmus Medical Center in Rotterdam, revealed in 2011 that he was able to take an influenza virus that did not seem to be transmitted by air, and infected enough ferrets with it that it mutated to the point where it could be airborne. As Science Magazine reported at the time, "The virus is an H5N1 avian influenza strain that has been genetically altered and is now easily transmissible between ferrets, the animals that most closely mimic the human response to flu. Scientists believe it's likely that the pathogen, if it emerged in nature or were released, would trigger an influenza pandemic, quite possibly with many millions of deaths."

There was some less ominous news this week involving a study led by University College London researchers of virus genomes from more than 46,000 people with COVID-19 from 99 countries. As revealed in the scientific journal Nature Communications, scientists found that the mutations which have occurred so far in the novel coronavirus have not made COVID-19 spread more rapidly.