What's so "unsexy" about asexuality?

As the ace community gains more visibility, a persistent and insulting attitude lingers about the orientation 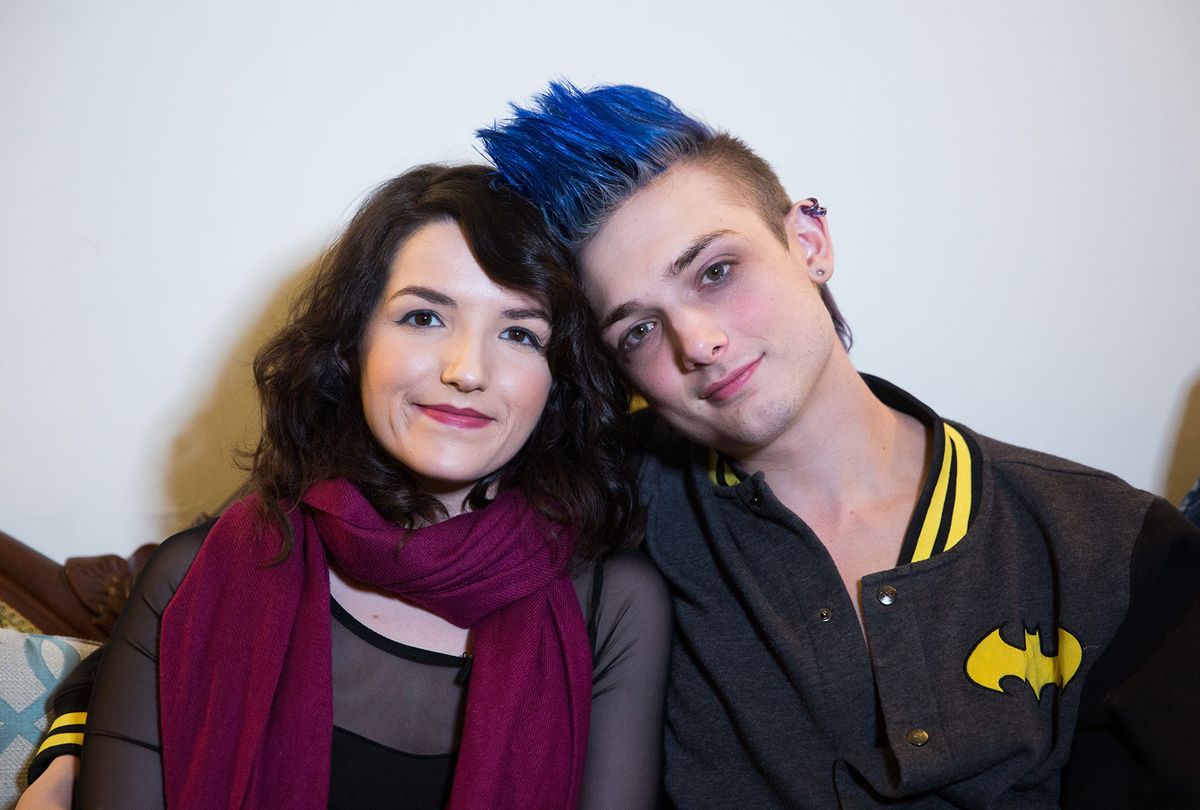 Over the past 20 years, while the asexual (or ace) community has grown in visibility, in part thanks to the establishment of networks such as AVEN (Asexual Visibility and Education Network), asexuals remain largely invisible within mainstream conversation. Beyond pop culture icons like the character Todd Chavez in Netflix's acclaimed animated comedy "BoJack Horseman," true representation for asexuals, in which these individuals have three-dimensional personalities with substantial character arcs and nuances, continue to be lacking, resulting in this orientation to be misaligned and misinterpreted often.

Take for example this 2010 Vulture piece in which the article proceeds to rip apart Elliot Page's character in Christopher Nolan's sci-fi hit "Inception," deeming the style of the "asexual sidekick" Ariadne as a "cross between a boy scout and the Swedish Chef." Within the span of a few sentences, asexuals such as myself are denigrated to be the stylistic equivalent of both an unfashionable child and a Muppet.

Unfortunately, these types of statements are not uncommon or unfamiliar today. For many allosexuals (people who are not on the asexual spectrum), sex and the desire for sex is assumed to be an intrinsic part of the human identity. Take for instance, the Sex as Rite of Passage trope, in which a character's loss of virginity is seen as the pathway towards maturity and or character fulfillment, as seen in examples such as "The 40-Year-Old Virgin," "American Pie," and "Jane the Virgin." So when it comes to asexuality, an orientation that decenters sexual attraction from the main narrative of one's being, the allosexual mindset often correlates asexual with being unsexy, as though not having sex or not desiring it render people immediately unappealing, and therefore places judgment on them.

Acephobia, the prejudice against asexual people, encompasses many of these negative judgments, including the dehumanization of asexuals and/or treating them as the butt of jokes. This includes the infantilization of asexuals, in which asexual people are seen as immature because of their asexuality, as though adulthood is only unlocked when the proverbial "cherry" is popped, or when sex is enjoyed or sought after on a continual basis. Another aggressive and ignorant assumption is the idea that asexual individuals are emotionally immature and unattractive individuals, linking asexual within as a synonym to undesirable, unwanted, and unappealing.

So to begin, what really is asexuality?

Outside the realm of plant biology, asexuality is defined as the lack of sexual attraction to others. For many asexuals, this is coupled with a low or absent interest in/or desire for sexual activity, though some asexuals do participate in sexual activity for various reasons, including to reproduce, to please a partner, and so on.

What asexuality does not mean is the lack of romantic attraction, which would be defined as aromantic, an identity that is separate, though not mutually exclusive from asexual. In addition to being asexual, one may also identify as homo-romantic (experiencing attraction to the same gender), bi/pan-romantic (experiencing romantic attraction to multiple genders), and any other number of romantic orientations/ gender identities.

What asexuality does not mean is the lack of desires for any human connection at all, as many asexuals can and do have intense emotional connections with others, including friends, family, romantic partners (if so desired), etc.

The gross stereotypes that asexuals only define themselves as ace because no one would want to interact with them on account of their unattractiveness is inflammatory as it invalidates the entire existence of asexuality as a legitimate orientation. In many ways, acephobia resembles the homophobic reasoning that women only experience attraction to other women because "Lesbians are 'ugly' women who can't land men."

Asexuality is not defined by one's physical appearance, or their ability to appeal to other people, any more than being straight or gay is, but instead defined by our self-awareness of our own identity.

Take for example of real-life activism against the misrepresentation of asexuals. UK-based lingerie/ alternative fashion model, Yasmin Benoit created the hashtag #ThisIsWhatAsexualLooksLike, which revealed a number of asexual profiles, ranging in a variety of skin colors, body types and style choices.

Benoit herself who works in an industry that is often hypersexualized, identifies as Aro-Ace (Aromantic-Asexual) and considers her occupation to be a matter of aesthetics, rather than a contradiction to her own sexuality. "It's just fabric to me — clothes are clothes, really. I don't really place different meanings on different clothing," she says. "Some have more fabric than others. That's the only difference."

Just like asexuals themselves, all members of the LGTBQIA+ community who present a range of aesthetics choices that go beyond the stereotypes of the flannel-wearing lesbian and glitter baring gay man (though both are equally valid and heavily welcomed), want to be seen for the versatile and diverse community they are. Allosexuals need to stop using the word asexual as an insult, and instead acknowledge it as the very real identity it is.  So be it sexy, nerdy, femme, butch, goth, alternative, etc., "asexual chic" needs to be recognized as a Look that encompasses many looks, all of which are worthy and valid.