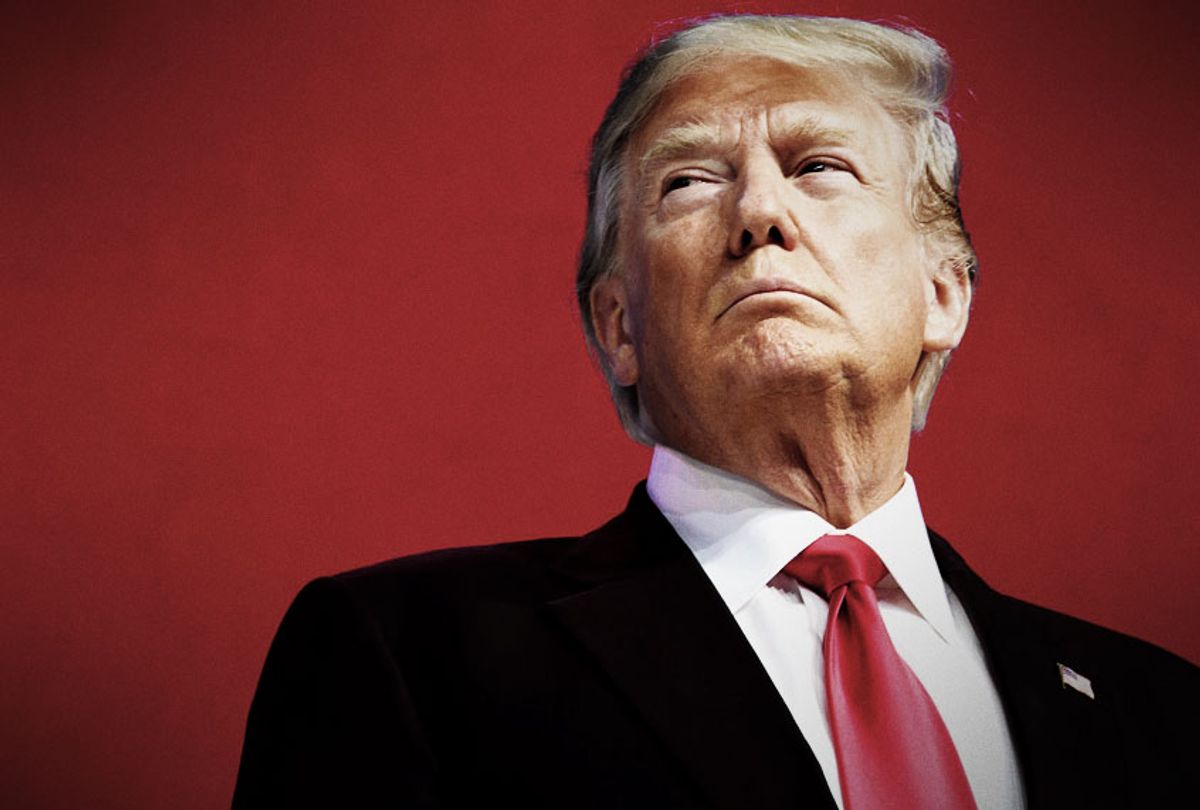 Republicans in the Senate voted to acquit Donald Trump in the former president's second impeachment trial. Although a bipartisan majority of senators found Trump guilty of inciting an insurrection on Jan. 6 with his monthslong campaign of lies about election fraud, most Republicans blocked his conviction.

Seven Republican senators did join with all 50 Democrats to find Trump guilty, including Richard Burr of North Carolina; Bill Cassidy of Louisiana, who surprised observers when he switched his earlier vote to declare the trial constitutional; Susan Collins of Maine; Lisa Murkowski of Alaska; Mitt Romney of Utah; Ben Sasse of Nebraska and Pat Toomey of Pennsylvania, who is retiring after this term.

Other retiring Republican senators — Rob Portman of Ohio and Richard Shelby of Alabama — voted to acquit even without the looming threat of soon facing Trump voters.

"I want to first thank my team of dedicated lawyers and others for their tireless work upholding justice and defending truth," Trump said in a statement released after the verdict. "My deepest thanks as well to all of the United States Senators and Members of Congress who stood proudly for the Constitution we all revere and for the sacred legal principles at the heart of our country."

The Republican leader of the Senate, Mitch McConnell of Kentucky, voted to acquit Trump and then immediately took to the Senate floor to blast Trump's actions, calling the former president "morally responsible" for the mob attack on Congress.

Responding to McConnell, House Speaker Nancy Pelosi, D-Calif., blasted his decision to have held the trial over until after Trump left office. "It is so pathetic that Senator McConnell kept the Senate shut down so that the Senate could not receive the Article of Impeachment and has used that as his excuse for not voting to convict Donald Trump."

"Whatever it was, it was a very disingenuous speech," she continued of McConnell, "and I say this regretfully."

"But we will be going forward to make sure that this never happens again."

Other Senate Republicans spent the four days of the trial working with Trump's defense team to undermine the process, deflect blame to Democrats who attacked on Jan. 6 and downplay the historic attack on Capitol Hill.

After presenting a convincing case full of harrowing footage of the Capitol riot, House managers surprised the Senate trial when they moved for a vote to call witnesses, which passed with 55 votes. Democrats then frantically backed away from their position after Sen. Chris Coons, D-Del., reportedly warned House managers that calling witnesses could cost them Democratic votes to convict in the Senate.