On this episode of "Everything Fab Four," host Ken Womack interviews the legendary John Densmore 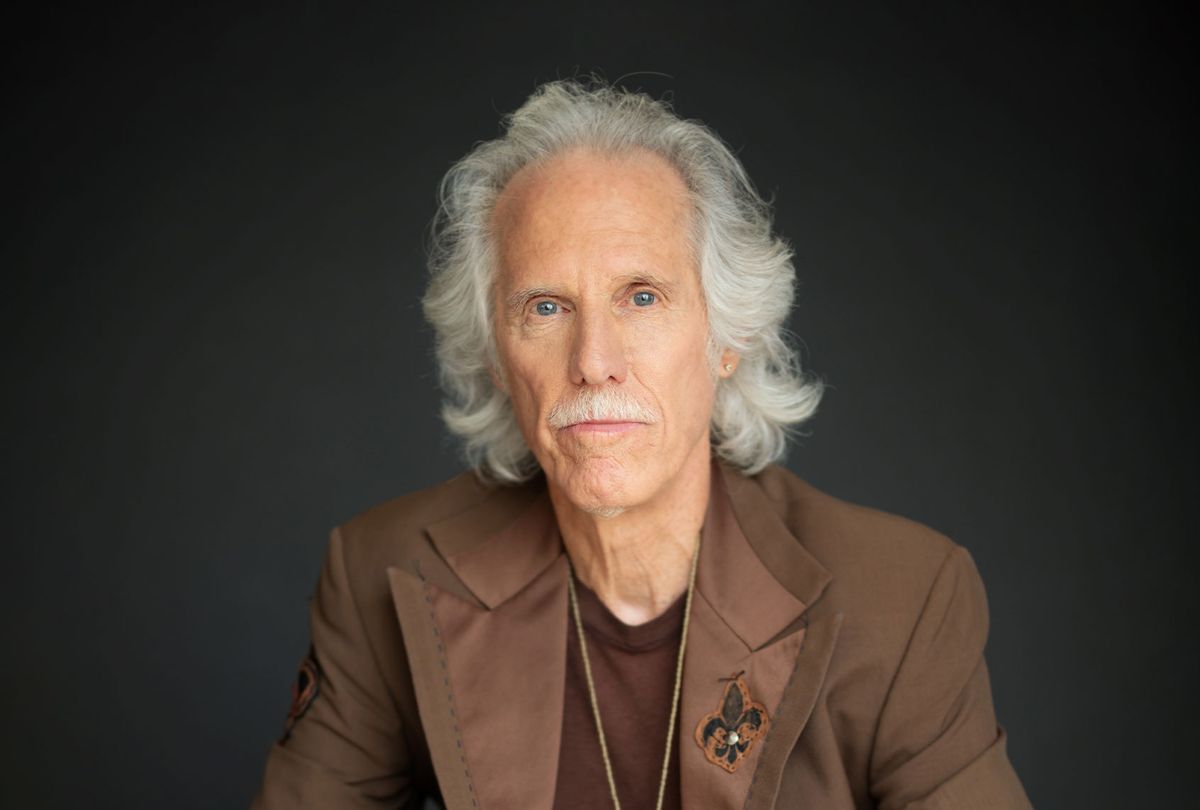 Legendary Doors drummer John Densmore joined host Kenneth Womack to discuss life, loss, and his band's parallels with the Beatles on "Everything Fab Four," a podcast co-produced by me and Womack, a music scholar who also writes about pop music for Salon, and distributed by Salon.

Densmore, who played on every Doors release and is also an actor, dancer and author (most recently of the new book, "The Seekers"), describes both the Beatles and Doors as "evolving bodies of art" who in the mid-late '60s were "experimenting with then-legal psychedelics" and meditation — all of which was reflected in their music. Densmore tells Womack that the backwards drum tracks on "Strange Days" were inspired by the Beatles. And in fact, George Harrison once showed up at a "Soft Parade" session and remarked that it reminded him of "Sgt. Pepper" because of all the horn players and Eastern influences. Listen:

But it also went deeper than that. Harrison, long credited as the most "spiritual" Beatle, is actually quoted in "The Seekers." As Densmore explains, upon losing John Lennon, George had stated words to the effect of, "When you had a special relationship with someone and you can't continue that after they died, then how can you have a relationship with Jesus or whoever you're projecting as a deity?" Learning to change the way he thought about death helped Densmore (who had already lost bandmate Jim Morrison many years before in 1971) cope with Ray Manzarek's passing in 2013. As he explains, George "wasn't with John every day in the later years, but that didn't diminish what they had."

Densmore also came to accept that though Morrison's death at such an early age was tragic, some people are "meant to be a quick shooting star, and [others' roads are] much longer." He says he still has dreams about Jim and Ray, and feels connected to them. "They are seekers," he explains, "everybody is a seeker to a degree." And he considers John Lennon to have been one of the greatest seekers, right up until the end.

But ultimately, as time passes on, Densmore says that both the Beatles and the Doors are "two private clubs who are forever grateful to their fans."

Listen to the entire conversation with John Densmore, including asking fellow drummer and "terrific guy" Ringo Starr about "paradiddles," on "Everything Fab Four" and subscribe via Spotify, Apple, Google or wherever you get your podcasts.