On this episode of "Everything Fab Four," host Ken Womack interviews the Go-Go's bassist about her life in rock 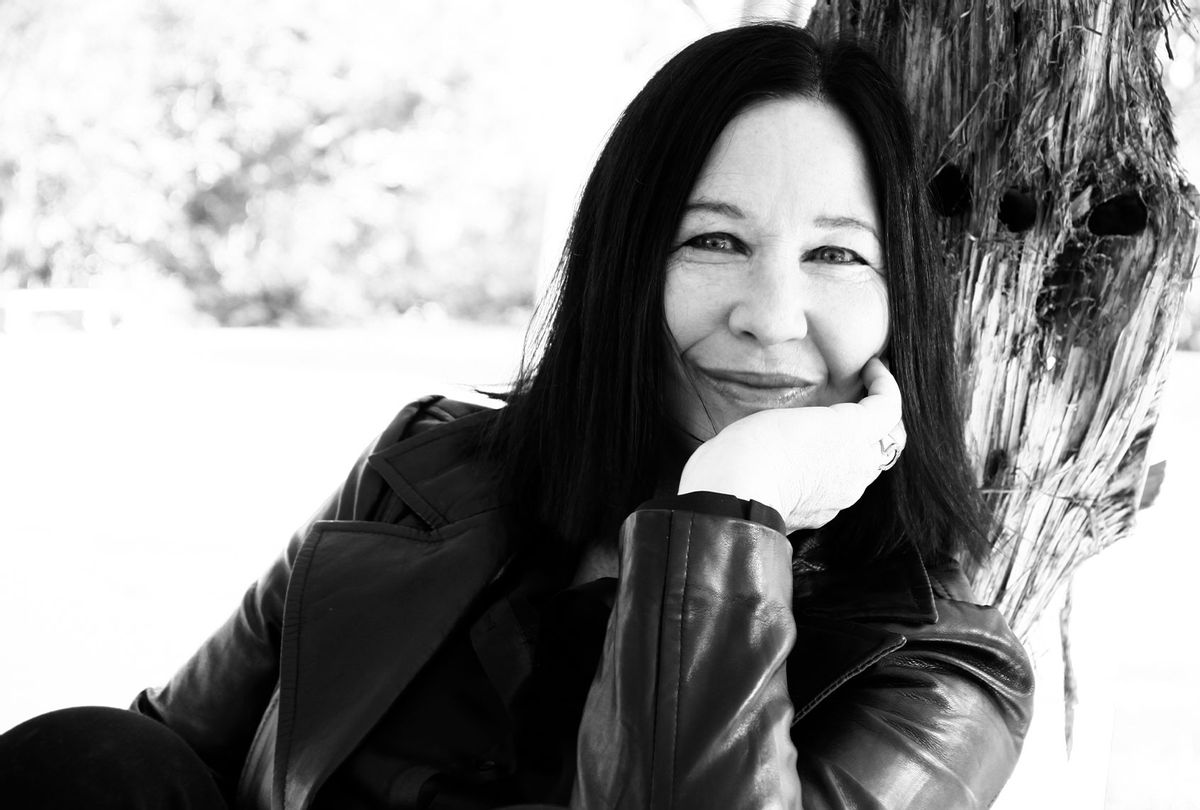 Kathy Valentine, bassist for the groundbreaking group The Go-Go's, joined host Kenneth Womack to talk about how the Beatles' music scored her uncertain childhood and more on "Everything Fab Four," a podcast co-produced by me and Womack (a music scholar who also writes about pop music for Salon) and distributed by Salon.

Valentine, who writes candidly about her journey and career in her new memoir "All I Ever Wanted," credits music with saving her throughout every phase of life — starting with the Beatles. "That's what I grew up with," she explains to Womack. Since there "wasn't a lot of music in our house," she recalls being at friends' homes with her mother (who was English and proud to be from the same country as the Fab Four) and dancing to "Twist and Shout" and "Can't Buy Me Love," and feeling truly happy. "[The Beatles' music] is so indelibly woven into my childhood that it's hard to separate it out."

As Valentine matured she soon discovered "Rubber Soul" and "Revolver," but says The White Album is the first album she actually bought — and the one that resonated the most with her. She describes it as "accessible, playful, and yet mysterious and intriguing." For someone who describes her childhood as "isolated" and whose awareness of the world was getting broader, she says it felt "important and ominous" to be understanding this music the way adults did. And as timing would have it, Valentine says that "right when the Beatles broke up [in 1970]" is when her life started turning bad – and that's the point where her book begins.

As she grew as a musician, though, she took cues from the new wave and punk bands that were becoming popular — and in particular rocker Suzi Quatro — and eventually went from a guitarist to playing bass for The Go-Go's, the first multi-platinum-selling, all-female band to play instruments themselves, write their own songs, and have a number one album.

"I initially didn't pay attention to the bass or single it out," Valentine says, "But I paid more attention to the bass in the Beatles songs than any other music." Having moved from the guitar to bass, she tells Womack, "I'd never put myself in a league with Paul McCartney as a player, but there is a sensibility there that is very similar. I think that comes from being a guitar player first."

Listen to the entire conversation with Kathy Valentine on "Everything Fab Four" and subscribe via Spotify, Apple Podcasts, Google or wherever you get your podcasts.