COVID-19 cases were dropping in the US — until they weren't 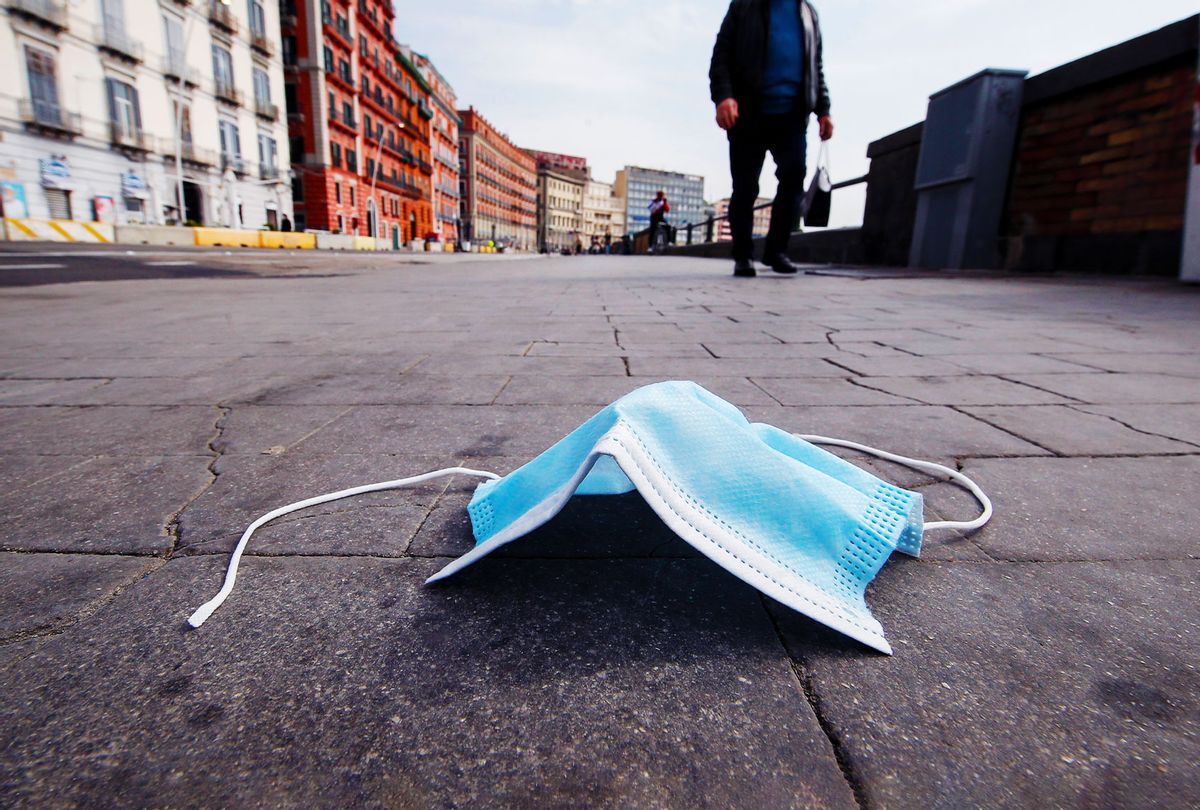 News of the vaccination roll-out might have misled Americans into believing that it was okay to relax.

Indeed, as states begin to roll back COVID-19 restrictions, infections are going up rapidly in the United States — prompting one high ranking official to warn of "impending doom."

"I'm going to pause here, I'm going to lose the script and I'm going to reflect on the recurring feeling I have of impending doom," Dr. Rochelle Walensky, director of the Centers for Disease Control and Prevention (CDC), told reporters at a press conference on Monday. "We have so much to look forward to. So much promise and potential of where we are and so much reason for hope. But right now I'm scared."

Walensky was responding to the latest COVID-19 data, in which more than 63,000 new cases are being reported every day in the United States according to a seven-day average of statistics from Johns Hopkins University. This constitutes an increase of 16% since last week; as President Joe Biden's chief medical advisor Dr. Anthony Fauci told CBS on Sunday, the rise is partially due to the easing of business restrictions and increased travel. (The increase is also being exacerbated by the rise of mutant strains like B.1.1.7, which is more transmissible and may also be deadlier.)

The news about rising COVID-19 cases comes even as American officials have been able to accelerate the vaccination process. Biden announced on Monday that he expects 90% of American adults will be eligible for vaccines within the next three weeks. Earlier this month the administration passed a $1.9 trillion stimulus plan which invested nearly $20 billion in vaccinations and ordering states to open vaccinations to all adults by May 1. The bill also included a number of policies to expand access to health care so that more people overall will be able to receive medical treatment if they get sick.

At the same time, Republican governors in states from Texas and Mississippi to Alabama and West Virginia have been loosening or eliminating COVID-19 restrictions in response to declining COVID-19 numbers. Earlier this month Walensky urged policymakers to be mindful that Americans would not be truly safe until as many people are vaccinated as possible, adding that the rise of variants could "complete lose" the gains made so far in defeating the pandemic.

"The decision to reduce mask wearing and reopen business anywhere in the US in extremely unwise and in fact dangerous," Dr. William Haseltine, a biologist and chair of Access Health International, told Salon by email earlier this month regarding Republican governors' policies. "Twice we reopened prematurely and have suffered grievously in terms of numbers of dead and of those who are suffering from long-term COVID-related disease."

COVID-19 restrictions, and the potential health consequences of limiting or avoiding them, have been a political flashpoint since the pandemic broke out last year. President Donald Trump infamously made a number of premature attempts to reopen the economy, discouraged wearing masks, spread pseudoscience about how to treat the coronavirus and ignored health experts' advice in the early weeks of 2020, when the virus was just entering the country. Dr. Deborah Birx, who led Trump's coronavirus task force, told CNN on Sunday that she believed his refusal to mount an aggressive response against the pandemic may have cost as many as 400,000 lives.