"Everything's Gonna Be Okay" lays its sweet, cheeky charm on a world in need of comfort 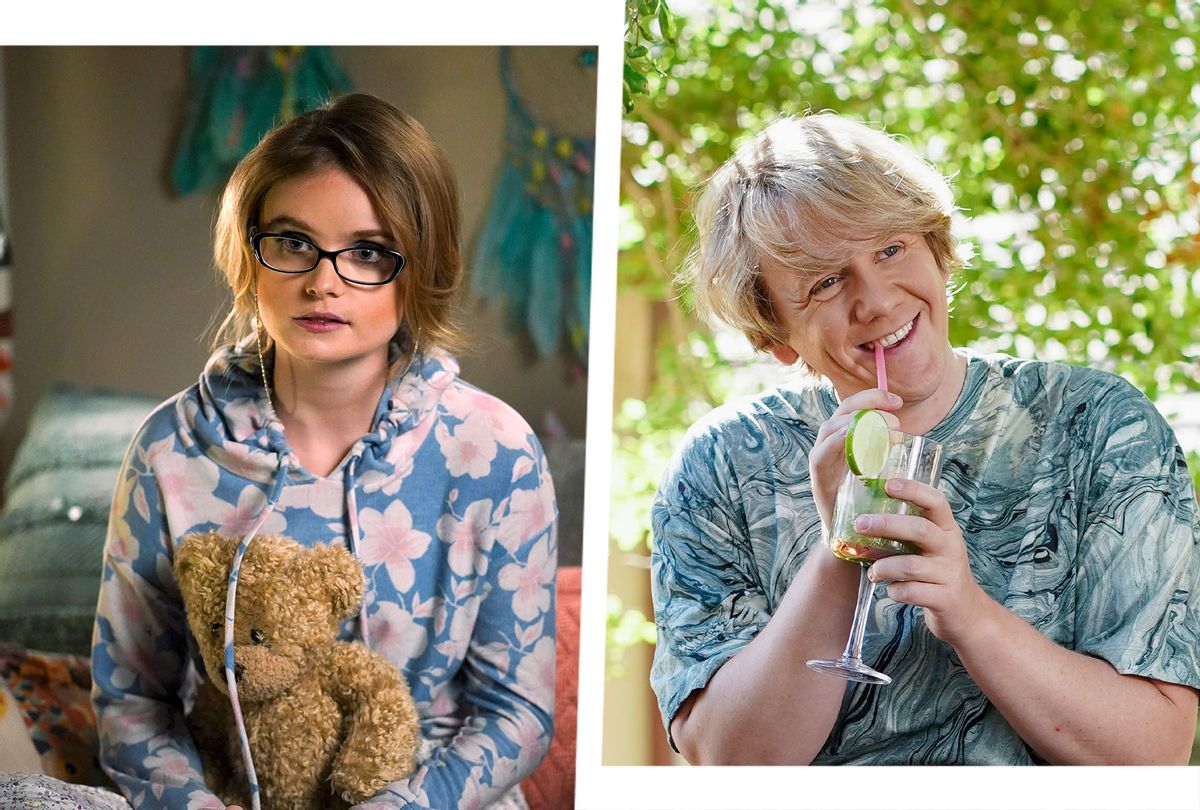 Freeform's comedy "Everything's Gonna Be Okay" is, at the moment, one of the smartest, funniest and sweetest shows on television.

To be fair, I write those words after only having screened the first two episodes of its second season, but barring some unforeseen and drastic drop in quality, "Everything's Gonna Be Okay" is poised to offer some exceptionally strong storytelling in 2021. I can say at the very least that it is off to a roaring start: We pick up where Season 1 left off, with entomologist Nicholas (Josh Thomas) raising his half-siblings Matilda (Kayla Cromer) and Genevieve (Maeve Press). In the midst of all this he balances a relationship with his dentist boyfriend Alex (Adam Faison), although in a nod to the pandemic era, Alex has been out of work.

Indeed, one of the strengths of "Everything's Gonna Be Okay" is how it incorporates real-life struggles in a cheeky, charming way without diminishing their importance. This is a show where characters wear masks, abide by social distancing guidelines and acknowledge all of the frustrations that the pandemic has created in our lives. It also explores LGBT issues in a sophisticated way, with one character developing a new understanding of their identity in an unexpected twist that I won't dare spoil here.

Finally the show delves intelligently into how Matilda struggles with being on the autism spectrum (co-showrunner Josh Thomas recently announced that he is on the spectrum; Cromer is also autistic). This is particularly important because, as I've recently written, positive and accurate representations of autism are so rare in media. Autistic characters tend to be one-dimensional and defined by their autism, whether as the butt of the joke, as a sponge for audience sympathy, as a prop for another character's journey or as a stereotypical "weird brainiac" (or some combination of all these). Matilda, by contrast, feels, well, real. She is a good person and obviously wants to do the right thing, but like all teenagers can be indecisive and even cruel. (There is one moment where I literally gasped at a series of malicious and undeserved remarks she made toward other characters trying to support her.)

Matilda is not defined by her autism, anymore than she is defined by her academic choices or her sexual orientation. The same is true for all of the other characters, many of whom could have been stock. One character's parents, for instance, might have been depicted in a lesser series as bland archetypes, simply labeled as "parents of main character's love interest" and then relegated to the narrative background. Instead here they come across as vibrant individuals, like everyone else, with their strengths and foibles revealed in snatches of quality dialogue.

And that dialogue really needs to be singled out for praise. "Everything's Gonna Be Okay" is one of those rare TV shows that could work just as well as a novel or a stage play. It goes for a very specific type of laughs — the warm, knowing chuckles that you feel when people react in funny and relatable ways to common awkward situations. There is social commentary here, about everything from neurodiversity and sexuality to the more general challenges of "adulting," but all of it is subtle and subtextual. This is a show where you savor the banter, the stream of words that capture emotions and ideas that you may have never known you had but instantly identify with because they are so skillfully articulated.

My favorite thing about "Everything's Gonna Be Okay," though, is how it hits just the right reassuring tone. We live in scary times — intolerance, inequality, fascism and a pandemic are just a few of the problems that beset us — and it's nice to escape into a world where it really does feel like everything is going to be okay. These characters may get on each other's nerves, but they obviously love and support each other. More importantly, they accept and understand each other; their differences are simply part of the rich texture of who they are as people.

That is enough for the show . . . and, I would argue, we should aim to live in a world where it is enough in real life too.

"Everything's Gonna Be Okay" returns for its second season Thursday, April 8 at 10 p.m. on Freeform, with the episode hitting Hulu the next day.