More and more Americans are dying from "diseases of despair," according to a new study 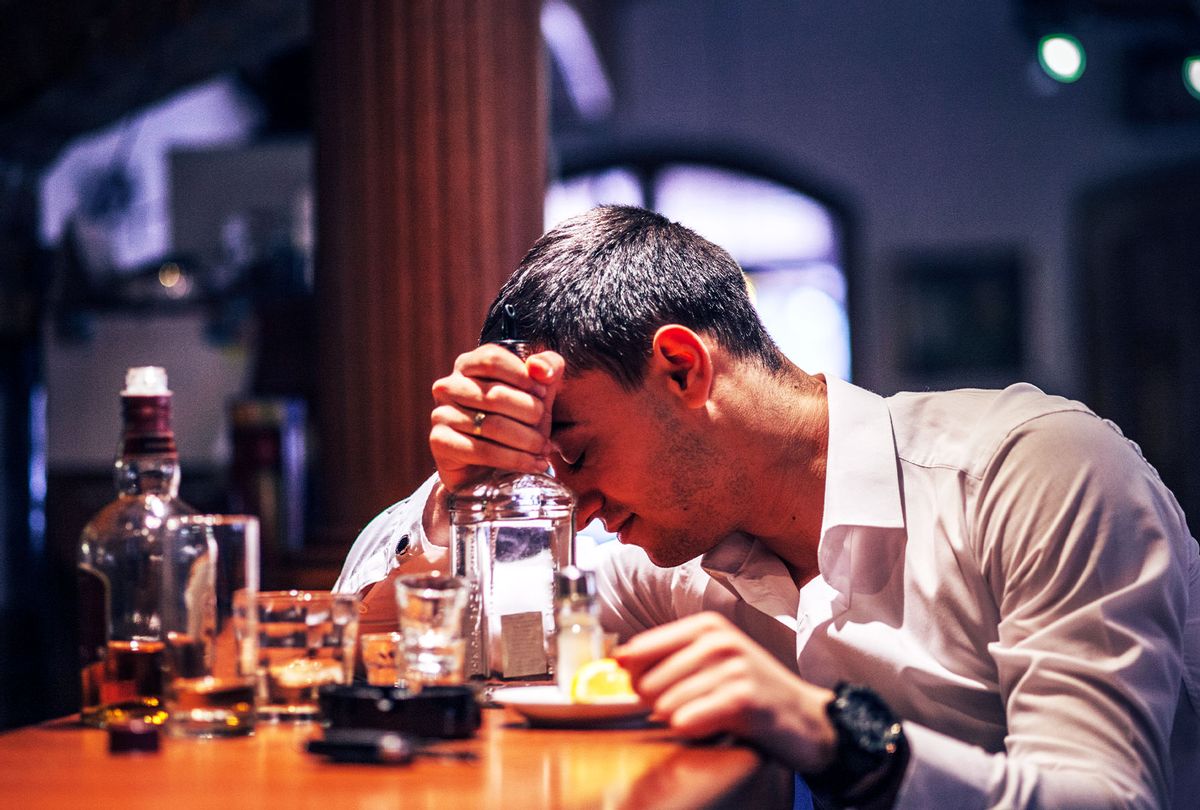 Nearly two years ago, I found myself standing in a humid, grimy motel room in Pennsylvania, talking to opioid addicts about what drove them to their addictions. At the time I was struck by the many differences in their stories: One was sexually abused and bullied as a child; another accidentally became addicted while taking pain medication. They were, in retrospect, all victims of what public health experts call "diseases of despair" —specifically, medical conditions that are often found in groups that feel despair due to a bleak economic or social outlook.

As evoked by the name, diseases of despair are profoundly political, in that nation-states with poor or non-existent welfare states see such disease more commonly. Drug overdoses, alcoholism and suicide are among the most common diseases of despair. And and those diseases are killing an increasing number of people each year in the United States.

A recent study in the peer-reviewed open access medical journal BMJ Open found that suicide, alcohol-related diseases and accidental drug overdoses were the main factors driving a year-to-year drop in average life expectancy between 2015 and 2017 in the United States. Indeed, deaths in all of those categories have soared over the past decade, coinciding with a large-scale economic decline and the ongoing opioid crisis.

There are many alarming statistical nuggets buried in the scientists' research. Suicidal thoughts and behavior among minors jumped by 287% between 2009 and 2018. During that same period, those tendencies increased by 210% among 18 to 34 year olds. Alcohol-related diagnoses spiked by 37% within that decade, while substance-related diagnoses skyrocket by 94%.

Salon spoke by email with study co-author Dr. Danny George, an associate professor of medical humanities at Pennsylvania State University. (George clarified that because discussions about diseases of despair invariably lead to politics, the views he expresses here are entirely his own.)

As George noted, a so-called "disease of despair" is not the same thing as simply feeling momentarily depressed or stressed.

"The formal category of 'diseases of despair' would refer to people who don't just feel down but actively seek out medical care for suicidality and substance abuse," George explained, adding that not everyone is able to do this because of America's health insurance system. "It's important to emphasize that 'despair' does not merely refer to an aberrant internal state but is rather the consequence of a particular set of political-economic and cultural conditions that are producing distress."

He stressed that those who suffer or die from diseases of despair are victims, and should not be blamed for their plight.  "There are larger structures driving despair and distress in peoples' lives en masse," said George.

George identified a number of factors that have caused an increase in disease of despair. These range from the weakening of labor unions and growing income inequality to globalization and deindustrialization. When the working class sees that its economic situation has decline, this leads to "weakened family structures, destabilized communal and social bonds, reduced participation in social organizations like churches, and just generally sown loneliness, disconnection, and loss of hope for the future."

In terms of concrete policy solutions, George pointed out that "any policies that would improve the biopsychosocial wellbeing of working-class Americans could be expected to move the needle on both diseases and deaths of despair." This is why he personally supports things like jobs that pay living wages and full benefits, universal access to college or vocational education, debt relief and guaranteed healthcare for every citizen.

"My personal view is that despair-related illness reflects a failure of capitalism and the consequences of a political class that has served the needs of the elite while largely abandoning the working class," George told Salon.