Asian celebrity activism is vocal and comforting, but it falls short of helping to effect real and needed change 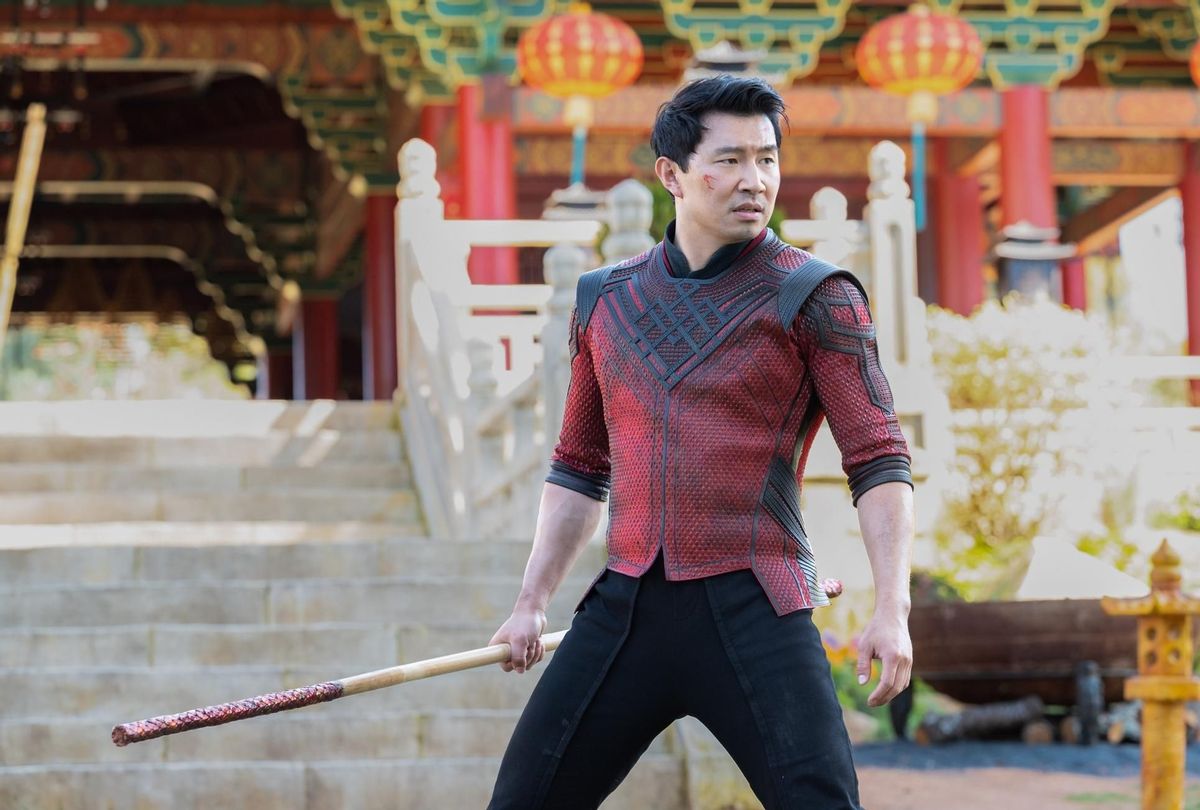 Earlier this AAPI Heritage Month, the Center for the Study of Hate and Extremism at Cal State San Bernardino released a study of 16 jurisdictions across the country, which found a 164% increase in reports of anti-Asian hate crimes in the first quarter of 2021, compared with the first quarter of 2020. New York City saw the most significant increase at 223%, while San Francisco saw a 140% percent increase.

At this time of increased violence targeting Asian people and especially Asian women, Asian-American celebrities from actor and forthcoming Marvel superhero Simu Liu, to former NBA star Jeremy Lin, have become some of the most visible figures condemning anti-Asian violence. Seeing their faces, and other prominent Asian actors and celebrities, appear on television screens and social media feeds across the country has brought comfort, relief, and the reassuring feeling of being seen to many Asian Americans, who have often felt erased by American media.

Yet, we shouldn't have to settle for so little, when we need so much more to adequately address anti-Asian racism and persistent white supremacy in society. The goals of plucky social media movements and hashtags like #RepresentAsian may be noble — to help Asian people feel seen and understood, and, crucially, to familiarize non-Asian audiences with the many everyday roles Asians play in society. But a few extra seats at the table in Hollywood and other predominantly white-led institutions won't change the material, day-to-day conditions that make poorer Asians more vulnerable to violence, or address the systems and political tides that have long set up Asians as the go-to political scapegoat.

While prominent Asian figures in Hollywood and the entertainment industry have received more visibility and attention than ever in recent months, in many cases, their celebrity activism has fallen short. Celebrity criticisms of anti-Asian racism have often reduced it to individual acts of interpersonal and "senseless" violence, focusing exclusively on hate crimes and the past year — as if these are separable from the persistent crises of white supremacy, and the long history of western imperialism and military conquest of the Asia-Pacific.

The legacy of imperialism, of anti-Asian immigration laws like the Chinese Exclusion Act and years of racist immigration quotas, as well as exploitation and dehumanization of Asian workers, the Red Scare targeting perceived communists, and more, have deeply shaped the conditions we face today, in which Asian people are exoticized, perceived as politically adversarial, and the perfect scapegoats. But you would hardly get a sense of the powerful connections between today's surges in anti-Asian violence, and the greater currents of institutionalized white supremacy in which this violence is rooted.

In a guest column in Variety in March, Asian-American actor and "Riverdale" star Charles Melton wrote, "The hate crimes that have swept the country have forced me to realize how important the platform I have is and the responsibility that comes with it." He continued, "Domestic terrorism and hate-driven violence have plagued our nation and continue to do so. What's clear in all of this is the rampant violence against Asian people."

Mindy Kaling wrote in a tweet, "The targeting of our Asian brothers and sisters is sickening, but not surprising given the normalizing of anti-Asian hate speech in the past year. We have to #StopAsianHate, enough is enough!"

And Ashley Park, who starred in the Broadway production of "Mean Girls" and more recently, Netflix's "Emily In Paris" and "Girls5eva," said of the white, male shooter involved in the Atlanta shooting disproportionately targeting Asian women that "at some point, someone could have told him what he was feeling and thinking, and that hate was wrong."

Statements like these are well-meaning, and contribute to awareness about the crisis of rising anti-Asian violence. But awareness and visibility aren't enough, and certainly aren't a substitute for the transformative, radical change we need in this country to protect and empower Asian communities, and all communities, against white supremacist violence and disenfranchisement.

One starting point for that change could be recognizing that anti-Asian racism and violence isn't new to the past year, and listening to the many Asian-American racial justice advocates who have pointed out how fixation on hate crimes could be counterproductive to community safety. Specifically, as the anti-carceral Asian advocacy group WeChat Project has pointed out, the focus on hate crimes can lead to increased funding for police departments as well as increased police presence in Asian neighborhoods, as we saw shortly after the Atlanta shooting. Similarly, as seen with the killings, police departments are often conservative about identifying these acts of violence as hate crimes at all, especially when the perpetrators are white.

When we fixate on hate crimes and individualized acts of violence, like many of the most prominent Asian-American voices have, we ignore or minimize ongoing acts of state violence — including police violence disproportionately against Black people, as well as violence committed by ICE and other state agencies.

It's always been frustrating to navigate the erasure and depoliticization of Asian-American identity, and recently, it's been frustrating to watch the most prominent Asian Americans fail to use their newly gifted visibility to build solidarity with other communities of color against white supremacy. Instead, some have opted to adhere to respectability and "model minority" politics, which have long harmed Asian Americans by treating us as a monolith, erasing poor and struggling Asians, and eroding our solidarity with other communities of color.

It's essential that in highlighting Asian American struggles to not simultaneously minimize the experiences Black, brown and Indigenous communities. In a recent Time interview, actor Daniel Dae Kim cautions how by focusing on the Atlanta shootings, there might be a tendency to minimize the experiences of other people of color – acknowledging how harm to all communities is connected:

Alone we are much weaker than if we are allied with others who care, not just about Asian Americans, but about the issue of hate and discrimination and bigotry in general. Now I wouldn't deign to try and compare the Asian American experience to any other minorities' experience in America, because each one is unique in their own ways. But what we do have in common is that we have all experienced bigotry. We have all experienced prejudice. What's most important to understand is that this is a human issue. This is not just an Asian American one. The shooting in Atlanta was primarily women. It's hate writ large.

This AAPI Heritage Month has come with a wide range of emotions for Asian communities, mourning loss and increased violence, and celebrating exciting representational victories in media. But as Asian Americans strive to form a cohesive, empowered political identity in this country, it's critical that we demand more than the breadcrumbs of onscreen representation in white-led institutions like Hollywood, recognize anti-Asian racism as more than individual hate crimes, and mobilize to dismantle oppressive systems of power.

CORRECTION: An earlier version of this story contained an incomplete quote by Daniel Dae Kim. The story has been updated. Salon regrets the error.