It's time for schools to stop "placing white feelings over Black experience," wrote the Oscar winner in a NYT op-ed 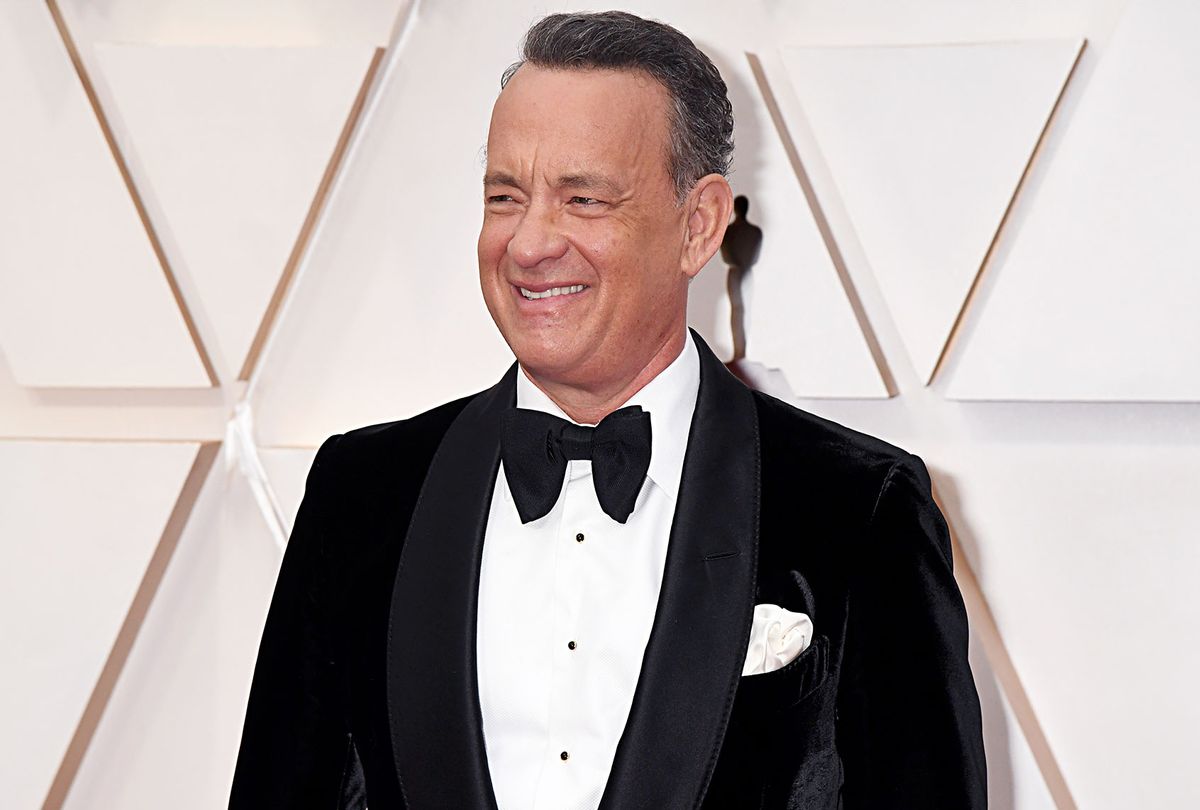 Days after the 100th anniversary of the Tulsa race massacre, in which mobs of white supremacists attacked and burned down the homes and businesses of Black residents in the Greenwood District in Tulsa, actor Tom Hanks published an op ed in the New York Times on the erasure of this shameful history from most American schools' curricula.

Hanks said he hadn't even learned about the tragic historical event until relatively recently, for all his time spent learning about history in school and watching historical entertainment.

"For all my study, I never read a page of any school history book about how, in 1921, a mob of white people burned down a place called Black Wall Street, killed as many as 300 of its Black citizens and displaced thousands of Black Americans who lived in Tulsa," Hanks wrote. "My experience was common: History was mostly written by white people about white people like me, while the history of Black people — including the horrors of Tulsa — was too often left out."

And, Hanks wrote, it's not just the Tulsa massacre. History textbooks and historically based fiction entertainment have failed to depict the prevalence of white supremacist mob violence against Black people in general, and how it was widely condoned, and even celebrated, by government officials.

"Many students like me were told that the lynching of Black Americans was tragic but not that these public murders were commonplace and often lauded by local papers and law enforcement," Hanks wrote. "Our predominantly white schools didn't teach it, our mass appeal works of historical fiction didn't enlighten us, and my chosen industry didn't take on the subject in films and shows until recently."

According to Hanks, this erasure of the Tulsa massacre and widespread anti-Black violence was about "placing white feelings over Black experience — literally Black lives in this case," and upholding "the status quo."

The legendary actor is right — lightening and omitting the truth about America's extensive history of racist violence has deep implications. Failing to teach about everything from Indigenous genocide, to segregation, to Japanese internment in World War II, allows our country to never reckon with the darkest moments of its past, or do the work to repair and not repeat harm in the present. This erasure also breeds complacency to ongoing justice, today, from those who never have to face the truth.

Hanks may not work in education, but he is a powerful fixture in the entertainment industry. In his op ed, he demands that "historically based fiction entertainment must portray the burden of racism in our nation for the sake of the art form's claims to verisimilitude and authenticity."

And he makes another important point. For all right-wing politicians' complaints about coddling American youth, by pushing back on the inclusion of anti-racist curricula in schools, they're the ones prioritizing young people's comfort — comfort that Hanks points out students must give up to truly learn and reflect. "Should our schools now teach the truth about Tulsa? Yes, and they should also stop the battle to whitewash curriculums to avoid discomfort for students," Hanks wrote. "America's history is messy but knowing that makes us a wiser and stronger people."