In defense of an East Asian "Velma" in a new, reimagined Scooby-Doo spinoff

Jinkies! We don’t really even know that Velma was white in the first place 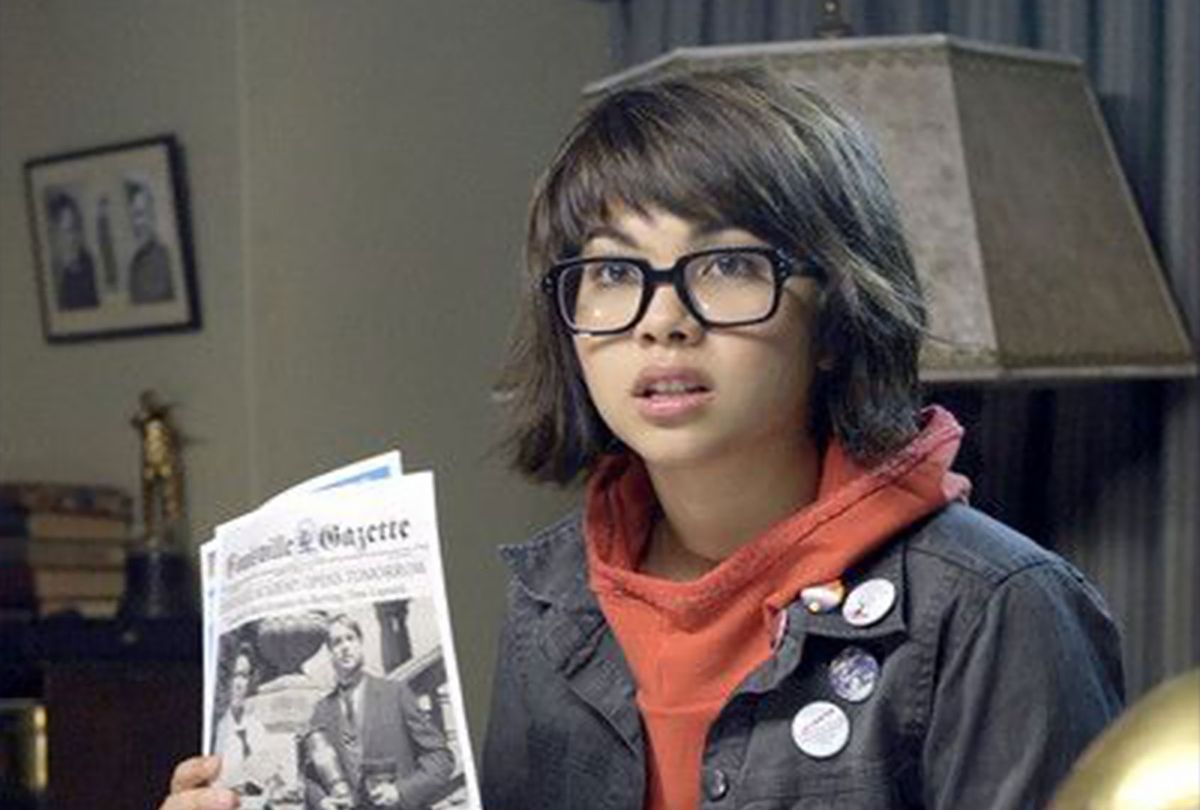 Because apparently there just aren't enough bad things to be outraged by in a world where a cop flipped over a pregnant woman's car and the planet is on the verge of being overrun by climate catastrophe, some people on the internet were pretty riled up about Velma of "Scooby-Doo" fame being of East Asian descent in her forthcoming HBO, adult cartoon spinoff.

This, of course, is not the first time a cartoon, fictional, or historical character has been recast or reimagined to not be white, and each time this happens, the world notably does not end or descend into apocalypse, as racist internet mobs seem to suggest. Yet each time, their reaction is the same, whether it's the casting of a Black woman (Jodie Turner-Smith) as Anne Boleyn in a new historical drama, or Halle Bailey being cast as Ariel in the live-action "Little Mermaid," or the nonwhite "Bridgerton" characters, or, you know, pretty much everyone in Lin-Manuel Miranda's "Hamilton."

HBO announced "Velma," a Mindy Kaling project in which Kaling will also voice Velma, will join its roster of adult cartoons back in February, and delivered some exciting updates about the show at the TV Kids Summer Festival. Tom Ascheim, president of Warner Bros. Global Kids, Young Adults and Classics, specifically revealed Velma will be reimagined as an East Asian woman.

Ascheim said Kaling is "excited to reimagine what Scooby-Doo would be like if Velma were of East Asian descent." He also noted that "Velma" will take place "in a different world," and "there's no dog and no van but we have our four key characters through a different lens."

If there's anything to be outraged about here, it's the absence of Scooby, the lovable, mystery-solving pup himself, or the iconic "Mystery Machine" van. That's how you know members of the internet mob attacking this reinvention of Velma aren't actually that deeply passionate "Scooby-Doo" fans they pretend to be — real fans would be up in arms about the notable lack of dog and vehicle. These "fans" are just, well, racists.

In response to the announcement of Velma's race on the new adult cartoon, some have responded by tweeting "Not my Velma," and even calling the show "dead on arrival," among other tweets that are taking a literal cartoon quite, quite seriously. But let's get a few things straight. First, we don't really even know that Velma was white, in the first place — she's been played by the notably not white Hayley Kiyoko in two live-action "Scooby-Doo" films, after all. Velma and "Vilma" are also popular Filipino women's names, leading some "Scooby-Doo" fans to have speculated already, for years, that Velma is actually Asian.

Second, so what if a literal cartoon was written as white, at one point, and is now being reimagined? This happens all the time, notably in all of the aforementioned examples, and is actually, dare I say, a good thing, by challenging whiteness as the long-held default. The fact that Velma's race will no longer be ambiguous, and is decisively Asian, is progress — we're at a point in which race isn't just being ignored or conveniently left out of our storytelling.

And for what it's worth, all of this applies to historical dramas, too. Historical dramas have always taken visual liberties with their storytelling, yet the only liberty that self-appointed internet historians ever seem to be upset by is when an actor of color plays a white historical figure. Shows and movies and entertainment are literally art, and art is literally imagination and reimagination, so maybe read a history textbook if you're upset about a modern creator's modern, artistic interpretation?

In any case, as someone who grew up hoarding "Scooby-Doo" graphic novels and marathoning the show and movies, I'm not sure how a young me would have felt about one of the cartoon sleuths sharing my Asian heritage — but I'm glad kids of today won't have to guess how they'd feel, and get to live it themselves.