Learn to make focaccia during the pandemic? Put those skills to work before your next get-together 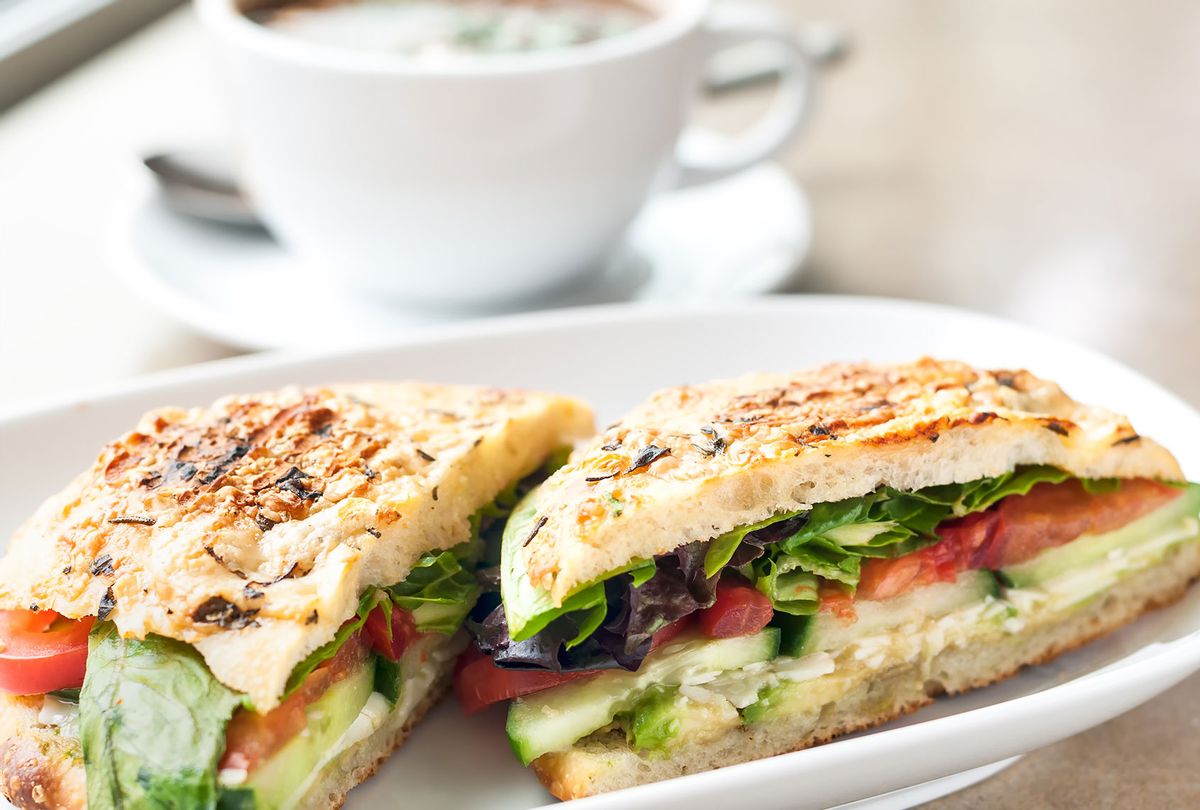 There are a few subtle clues that signal to me that a party is going to be good. I mean genuinely good. Not an attempt at a drunken rager as a latent grasp at college good ol' days and not a meticulously assembled dinner party where you're shepherded from the living room to the dining room and then back to the living room on a precise schedule.

I'm talking about the kind of party that leaves everyone pleasantly tipsy and very relaxed, warm from that potent combination of good-enough alcohol, summer air and heady laughter. Even though truly effortless entertaining is largely a myth, I'm partial to the parties that feel pretty damn close.

Typically, there are drinks chilling somewhere other than a wine fridge (bonus points for the bathtub on ice) and the evening line-up is blissfully devoid of icebreaker activities. There are dozens of other details that really do it for me — lighting, music, little bowls of salty things — but in the absolute best-case-scenario there is also a table that is practically heaving under the weight of a gigantic sandwich that's meant to be shared.

The party sub is a revelation.

If done right, it can be absolutely delicious and foster the kind of communal "Hey, we're breaking bread together" that makes get togethers go round, while also tapping into a certain retro-nostalgia. Whenever I see an oversized sandwich, my mind inevitably wanders to classic "Scooby Doo" escapades, as Shaggy and Scoob raid a random refrigerator to make a sandwich stacked with everything from fried eggs to full wheels of cheese. They always looked incredible and who wouldn't want that in their own kitchen?

The thing is, party subs, especially the kind you can pick up at sandwich chains and supermarkets, aren't always great. They can get soggy after sitting out and the flavors veer pretty pedestrian. There is a better way, though: the giant focaccia sandwich.

Focaccia is an Italian bread with a beautiful airy, sponge interior and crisp, dimpled top that's been brushed with olive oil and salt. It's equal parts hearty and delicate, making it an ideal sandwich bread. During the pandemic, as people rotated through viral baking recipes, focaccia was a perennial favorite. It's not a particularly finicky bread to make — especially when compared to sourdough or brioche — and the payoff is delicious.

If you were one of the many who picked up focaccia-making during isolation, there's something kind of nice about applying that skill to entertaining.