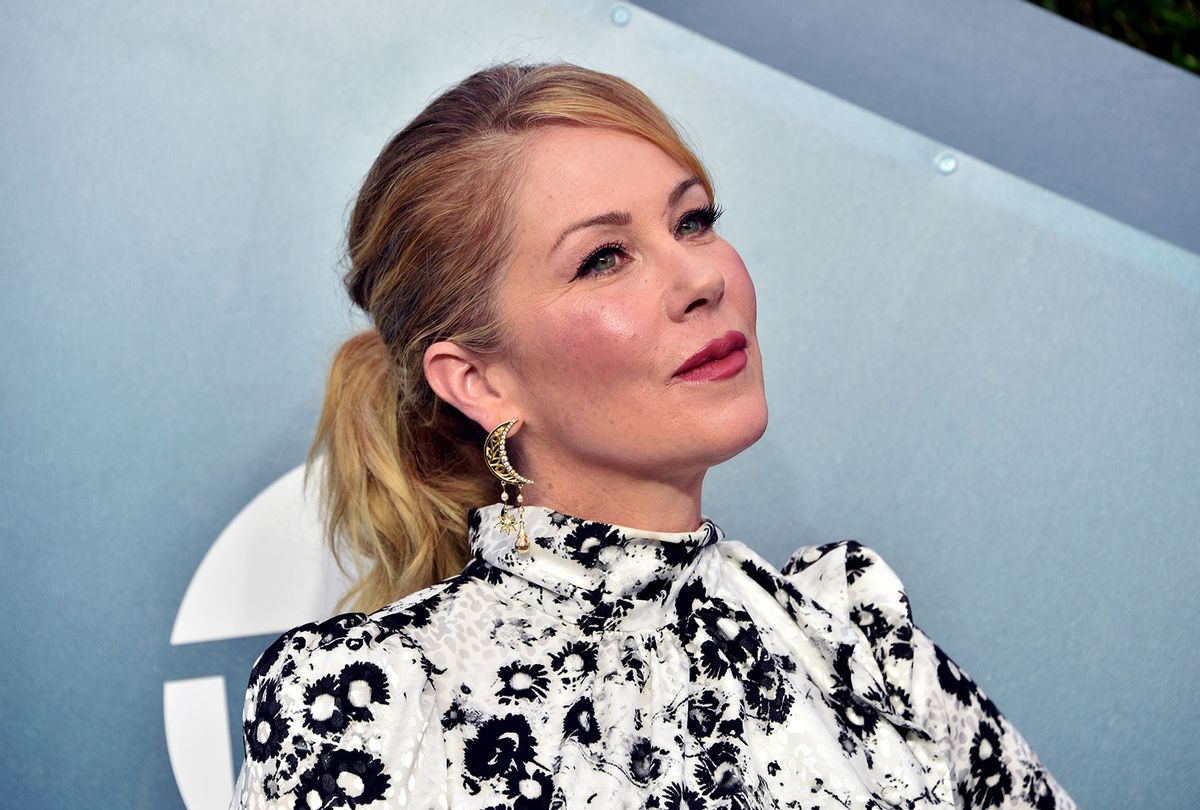 "Hi friends," Applegate tweeted. "A few months ago I was diagnosed with MS. It's been a strange journey. But I have been so supported by people that I know who also have this condition. It's been a tough road. But as we all know, the road keeps going. Unless some a**hole blocks it."

In a follow-up tweet, she added, "As one of my friends that has MS said 'we wake up and take the indicated action.' And that's what I do. So now I ask for privacy. As I go through this thing.  Thank you xo."

Applegate, known for roles in "Married . . . with Children," "Samantha Who?" and most recently, "Dead to Me" on Netflix, as well as her movies "Anchorman," "Hall Pass," and "Bad Moms," has shared health struggles with the public before. In 2008, she discussed her experience with breast cancer, having a double mastectomy, and having her ovaries and fallopian tubes removed.

Netflix and CBS Studios, which distribute and produce Applegate's "Dead To Me" as the show enters its third season, have since expressed their support for the actress in a joint statement to The Hollywood Reporter, writing, "We love and support Christina and respect her privacy as she takes the time and space she needs in this moment."

According to the trade, production on the third season of "Dead To Me" has been temporarily halted.

Multiple sclerosis is a disease in which the immune system eats away at the protective covering of nerves that can result in pain and fatigue. Applegate is one of an estimated 2.3 million people with the disease, which disproportionately affects adult women compared with men, worldwide. While the disease is relatively rare, before Applegate, stars like her co-star Selma Blair on "The Sweetest Thing," and "Sopranos" actress Jamie Lynn Sigler have also shared their MS diagnoses.