The West is hoarding the vaccine at its own peril

By withholding vaccines from developing nations, the West is creating fertile ground for the virus to mutate more 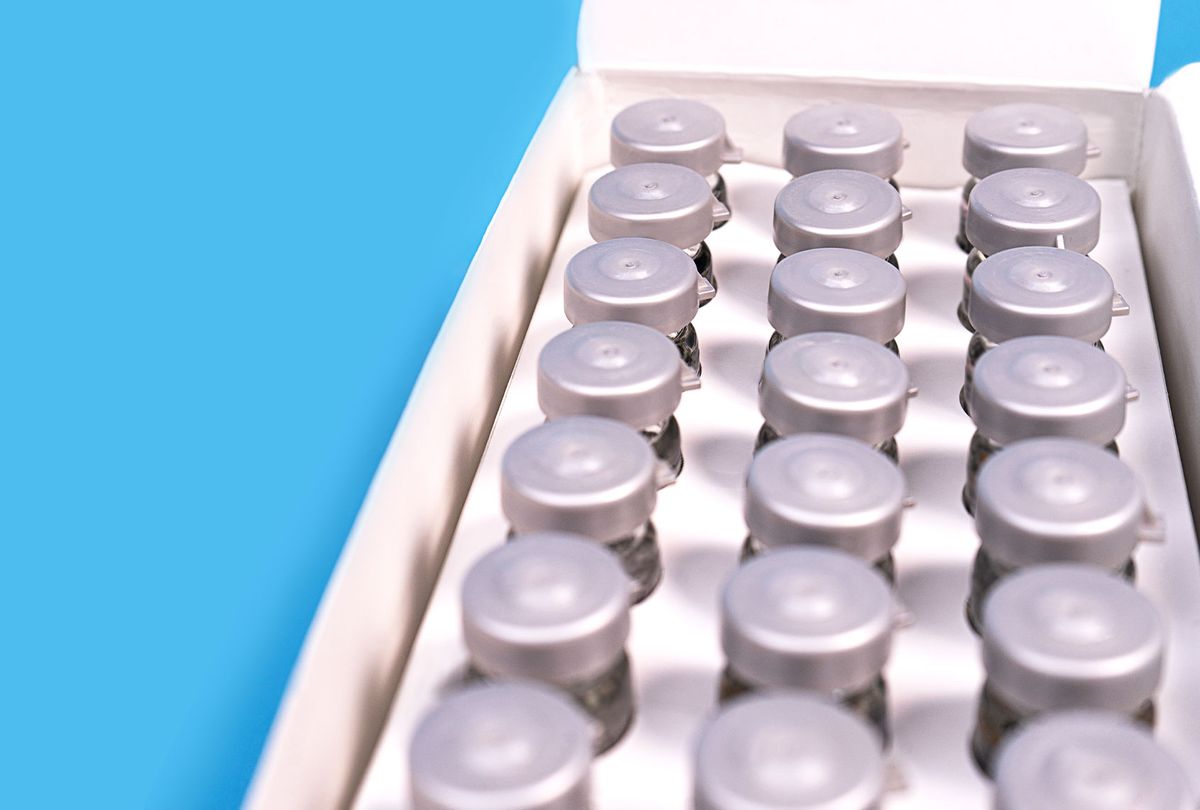 This week, US health officials recommended offering booster shots to all Americans who received either the Pfizer or Moderna vaccines. As of September 20th, Americans will be urged to get a third vaccine eight months after their second, with priority given to health care workers and the vulnerable.

On its surface, this seems like good news and sound medical advice. Studies have shown that antibody levels from the vaccines begin to wane after a few months, and headlines tell of crowded hospitals in areas of low vaccination rates. Beyond that, many of those who have had their shots have become increasingly frustrated at the unvaccinated for prolonging the pandemic. Under these circumstances, booster shots provide a feeling of security in an insecure world.

But while the frustration with the unvaccinated and fear for one's safety are understandable, administering booster shots to every American adult will deepen what global health officials are referring to as the rising "vaccine apartheid" between rich and poor countries. It is predicted that by the end of 2021 rich countries will have an estimated one billion unused doses while the 50 least developed countries in the world, home to 20% of the global population, have so far received just 2% of all vaccines. The inequality in vaccine distribution is not just a moral failure on the part of Western nations – it is also bad health policy that risks prolonging the pandemic by giving the virus fertile ground to spread and mutate.

One of the most dangerous variants in the pandemic so far is the delta mutation which was first identified in India in December of 2020. According to the Centers for Disease Control and Prevention (CDC), delta is twice as contagious as previous strains of the virus, and early data suggests that it causes more severe symptoms in unvaccinated people. Data from Reuters shows it took over a year for the world to record its first 100 million cases of COVID-19; but with the rise of the delta variant, it only took six months to record another 100 million.

As bad as delta is in the US, mortality rates are skyrocketing in other parts of the world with low vaccination rates. In the first two weeks of August, Southeast Asia recorded nearly twice as many deaths as North America. On the week ending August 1st, the World Health Organization announced Africa recorded its highest official death toll from COVID-19 with cases rising 20% in a single week. It would be impossible to get an accurate figure of the official death toll because the continent has very limited testing capacity and not every death is recorded. The real numbers are expected to be much higher.

Also — and this point is key — only 4% of those living in Africa have received any vaccines at all. Nigeria, a country with high population density, has fully vaccinated just 0.65% of its population. For comparison, the US has fully vaccinated 70% of its adult population and the UK 76% of those 16 and older. At current rates, people in developing countries will have to wait until 2023 before they can get vaccinated.

The reason the disparity exists between rich and poor countries is because a handful of rich nations gobbled up all the doses of the vaccines through advanced purchasing agreements (APAs). In May, Pfizer announced it had reached an agreement with the European Union to supply 1.8 billion doses on top of the 600 million doses that had already been procured in earlier agreements. On July 23rd, the Biden administration announced it bought an additional 200 million doses of the Pfizer vaccine on top of the 300 million already secured from the company. Between potential and current negotiations the US has procured 8 vaccines per American citizen, and the EU almost 10 vaccines per person.

Drug companies are adamant that they have done all they can to ensure equitable distribution of vaccines. The CEO of Pfizer, Albert Bourla, said in an open letter to his colleagues that equal access has been the company's "North Star since day one", and that in the early days of the pandemic the company reached out to all countries with vaccine contracts, but for some reason only the rich ones took them up on their offer. It was later revealed that the pharma giant had demanded that some Latin American countries put up sovereign assets such as embassies and military bases as a guarantee against the cost of any future legal challenges.

If the global community wants to reduce the risk of mutations it will have to vaccinate more people in all corners of the world. This would create a wider shield against the virus and prevent the risk of more mutations that could be potentially vaccine resistant. The poorest countries in the world receive most of their doses through the COVAX scheme, which was set up last year as a means for rich countries to donate vaccines and money to poor ones. The initial goal was to supply two billion doses by the end of 2021, and an additional 1.8 billion by early 2022. As of writing, UNICEF reports COVAX has only shipped 209 million doses to 138 countries. To put that number into perspective, that is enough doses to fully vaccinate only half the population of Nigeria.

An obvious way that the US and other developed countries can help reduce the risk of another mutation is by donating more vaccines instead of inoculating its populations with a third round of doses. Rich countries can also step up to the plate by forcing pharma companies to share their patents and trade secrets so that other countries can manufacture vaccines for themselves instead of relying on hand out donations from COVAX. In October of last year, India and South Africa proposed an intellectual property waiver at the World Trade Organization for all COVID vaccines and therapies. In May, Joe Biden announced his support of the waiver (only for vaccines). The proposal has been held back in committee meetings and no decision is expected until the fall. Even if the waiver is approved it will not be enough on its own to increase global supply of doses unless pharma companies are compelled to give up the trade secrets to the vaccines.

Four days after Pfizer announced it had data supporting the need for booster shots, director general of the WHO, Tedros Adhanom Ghebreyesus, accused the global community of making conscious decisions that failed to protect the most in need. "We're in the midst of a growing two-track pandemic where the haves and have-nots, within and between countries, are increasingly divergent," Ghebreyesus said. He added that Pfizer and Moderna need to prioritize vaccines for low- and middle-income countries before giving third shots to rich ones. As recent cases in New Zealand have shown, isolationism and travel bans are not enough to keep dangerous mutations from infecting a population.

What the world needs is a more equitable distribution of vaccines and regional global manufacturing capacities so that no single country is reliant on another for medicine. There are choices we can make to help curb this pandemic but booster shots is not one of them.