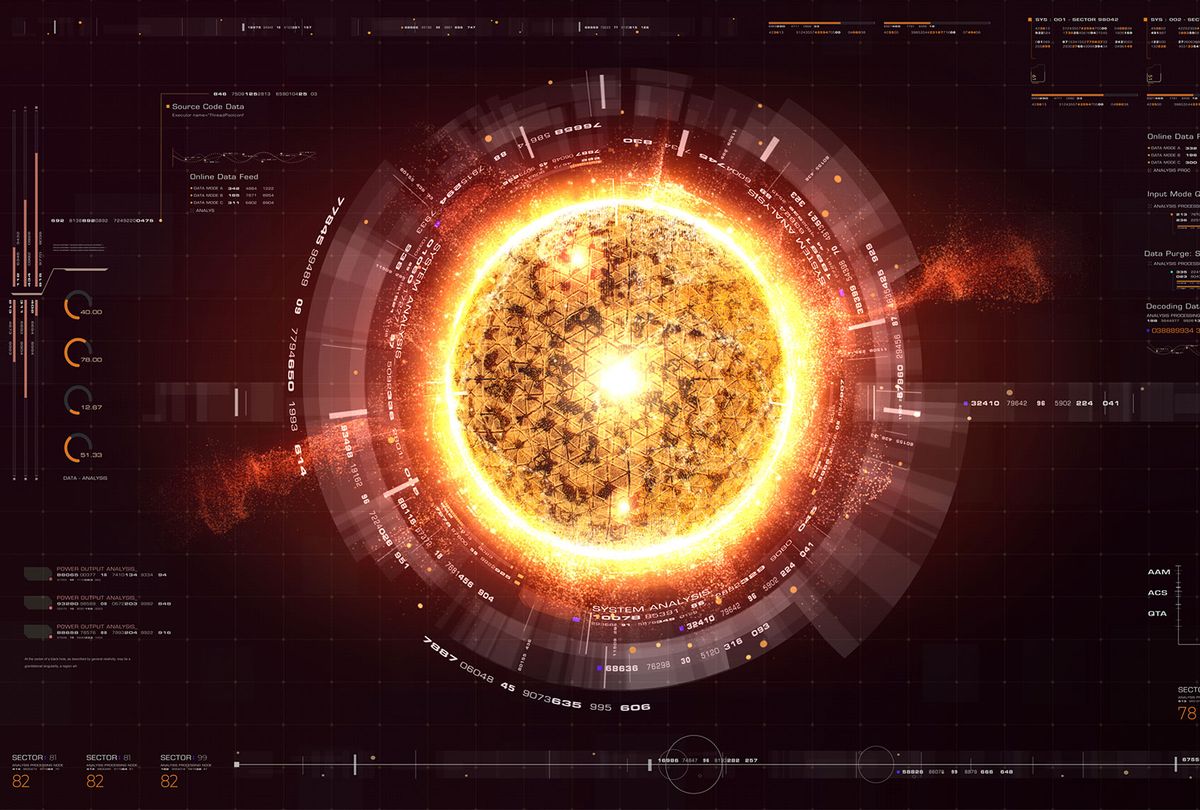 Fusion power has long been the holy grail of alternative energy. Though it is arguably not a "renewable" — at least when compared to solar, wind or hydroelectric power — fusion is an incredibly energy-rich source that would take up far less space than these other sources, and requires only a comparatively small amount of heavy hydrogen isotopes as its fuel source. Fusion is the power source for the Sun, and thus indirectly all life on Earth; and while humans have succeeded in harnessing the power of fusion in uncontrolled reactions such as hydrogen bombs, harnessing it on a small scale has proved elusive — in part because of the high energies and complex engineering required to contain and miniaturize such high-pressure, high-heat reactions.

Yet science made a motion toward solving these problems earlier this month when an experiment in fusion at Lawrence Livermore National Laboratory's (LLNL's) National Ignition Facility (NIF) yielded more than 1.3 megajoules (MJ) of energy. By focusing laser light from NIF (which spans more than three football fields) onto a BB-sized target, researchers at the California lab generated more than 10 quadrillion watts of fusion power over a span of tiny fractions of a second. The results could be used to better develop future technologies that produce fusion.

So what, exactly, is fusion energy? The underlying concept is straightforward: If you merge the nuclei of two lightweight atoms together at high temperatures, they produce more energy than was invested in the action. This not only creates energy in the form of heat (which can be harnessed and converted into electricity), but does so through a safe process that does not produce large quantities of dangerous waste, unlike nuclear fission. If not for the fact that every known material on Earth would melt at the conditions necessary for fusion to work, it could be the solution to our energy problems.

Unfortunately, the Earth does lack those necessary substances. This means all attempts at fusion must occur in massive reactors where superconducting magnets create a vacuum which confines super-hot plasma fuel in a ring that never touches the walls. It takes a lot of money to build facilities that can replicate the conditions which lead to fusion in the centers of stars, and even more to adequately develop our existing technology to a point where fusion could produce most of the world's energy.

Perhaps the most famous example of a tokamak (the donut-shaped machine that serves as a fusion reactor) is ITER, Latin for "the way," an international scientific facility (35 countries have invested in it) located in southern France. The multi-billion dollar ITER hopes to be the first proof of concept of a viable confined fusion reactor, paving the way for commercial power plants; research such as that which is conducted at Lawrence Livermore Labs help contribute to ITER's success.

Although scientists have long dreamed of a future where fusion could help power the planet, such a goal has, thus far, eluded humanity.

"This is really incredibly exciting," said Dr. Arthur Turrell, a plasma physicist and author of "The Star Builders: Nuclear Fusion and the Race to Power the Planet." Turrell said that the National Ignition Facility has improved its ability to harness more energy produced than invested in fusion reactions from 3% to 70% since 2018. Notably, fusion reactions take a tremendous amount of energy to initiate; researchers' goal, clearly, is to generate more energy than it takes to start such reactions — in other words, to attain "energy gain," Turrell explained. NIF's results mean that scientists are moving in the right direction, and may one day "smash through the barrier" that prevents this technology from being effectively commercialized.

"Gaining experimental access to thermonuclear burn in the laboratory is the culmination of decades of scientific and technological work stretching across nearly 50 years," Thomas Mason, who directs the Los Alamos National Laboratory which helped with the project, said in a press statement. "This enables experiments that will check theory and simulation in the high energy density regime more rigorously than ever possible before and will enable fundamental achievements in applied science and engineering."

Turrell says that the NIF was aided by some very clever engineering.

"NIF operates at a level that is above the damage thresholds for the 30,000 or so delicate optics that guide and focus the laser beam to its ultimate target," Turrell told Salon. "Every time it fires it actually breaks some of the optics a little bit, but they've actually made a system where those optics are continuously repaired by learning algorithms machines. This is how they can actually operate above the damage threshold."

When that day comes, it will not be a moment too soon.

"For a long time, people have said that energy gain from fusion reactions is 30 years away," Turrell told Salon. "This shows that we're incredibly close. That's really timely for the planet. We have the IPCC report last week, so the world needs carbon free sources of energy desperately."