Future Europe will be hot, dry, and on fire 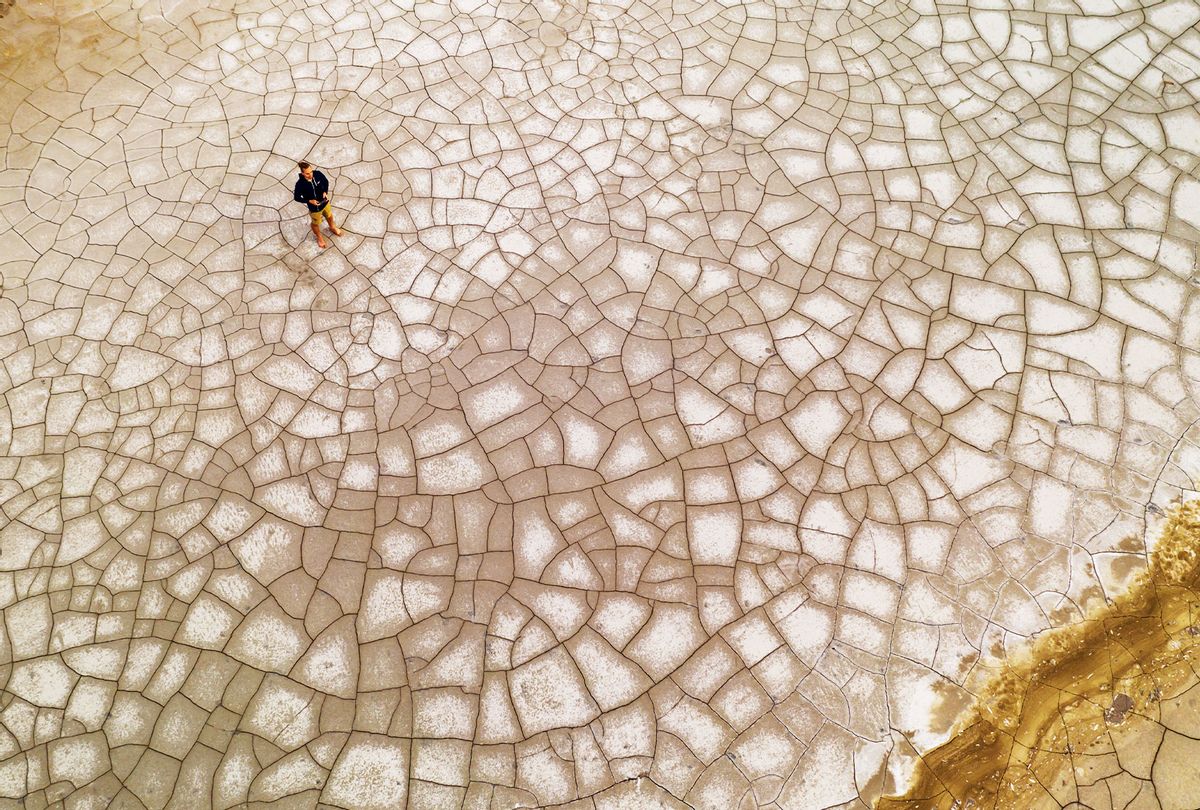 Back in July, a heat wave in the Mediterranean fried the storied nations of Turkey and Greece. With temperatures above 100 degree Fahrenheit spurring deaths, hospitalizations and wildfires, the countries that literally created modern Western culture were burning up as they had not done since the mid-1980s. In Balkan nations like Bosnia, Serbia and Bulgaria, authorities warned citizens to avoid direct exposure to sunlight during midday. Pregnant women and those older than 60 were temporarily excused from work in northern Macedonia because the heat put them in danger.

For these Mediterranean and Balkan nations, these developments are far from normal. Yet these devastating heat waves continue trends that have existed for several years: The series of droughts and heat waves that has persisted since 2014 is the worst experienced by Europe in roughly 2,000 years, in total causing thousands of early deaths and wreaking havoc on the continent's agricultural industries.

If a recent study from the journal Frontiers in Water is to be believed, such conditions will become normal in the near future. The authors project a "clear overall increase in the duration, number and intensity of droughts toward the far future horizon" including "a distinct increase in summer droughts and a decrease in winter droughts in most regions." They identify "the Alps, the Mediterranean, France and the Iberian Peninsula" as likely hot spots for droughts.

With the World Health Organization (WHO) already saying that droughts are the biggest threat to crops and livestock throughout the world, it is clear that this report remains relevant today. To project future precipitation rates in different areas of the continent, the researchers divided Europe into eight areas — the Iberian Peninsula, France, the Mediterranean, mid-Europe, the Alps, the British Isles, Scandinavia and Eastern Europe — and analyzed historic and current precipitation data. They concluded, among other things, that precipitation will be even greater during the winter and even lesser during the summer; that the four drought hot spots could witness an increase in the frequency of extreme summer droughts by more than 50 percent; and that in mid-Europe it is significantly more likely that there will be extreme droughts during the summer months.

It is particularly notable that the researchers used data from pre-industrial Europe; by doing so, they account for how early climate change impacted modern Europe, and extrapolate to today — in which the climate change situation is far more dire.

"We showed that for most drought characteristics this present day period is already affected by climate change," the authors write. "As previously discussed, this is a good reason for using a pre-industrial reference period. By doing this, we have two perspectives from the present day period: we show recent, comparably small climate changes since the pre-industrial period that are already inherent nowadays, and we can relate them with what is projected for a far future horizon."

This study is far from the first to project a sizzling future if humanity fails to curb climate change. The United Nations made that same point in a recent report, and a number of climate change experts warned during the 2021 heat wave that those conditions will be a new normal if we do not reduce greenhouse gas emissions and adopt other anti-global warming measures.

It has been established for years that, if global warming continues at its current pace, heat waves and droughts will decimate world agriculture and lead to severe food shortages. Much of the planet is also expected to become too hot and/or dry to inhabit, causing millions to overheat in their own bodies while millions more will have to become climate refugees. And that does not even take into account how wildfires will become more common, destroying homes and exacerbating air pollution issues.