LeVar Burton's next move after “Jeopardy!” could be his own game show involving his love of books

In an interview with Trevor Noah, Burton revealed that his experience with "Jeopardy!" showed him what was possible 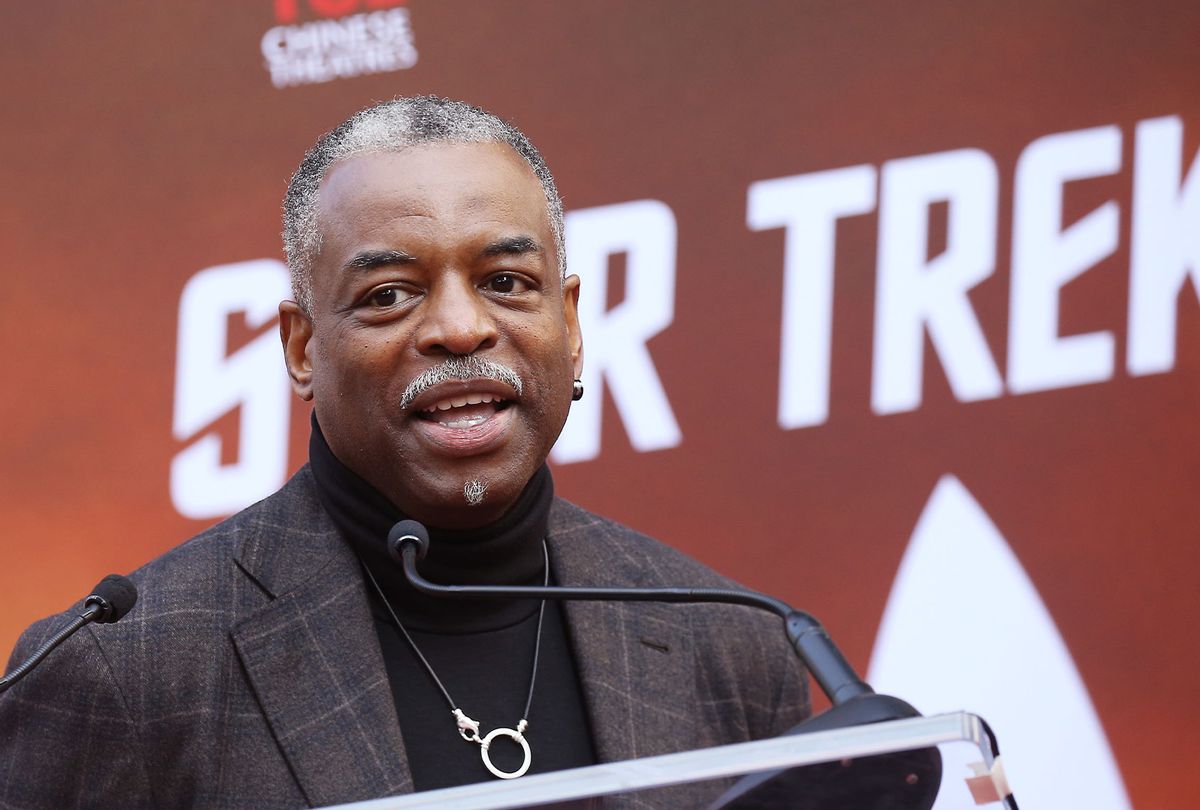 As the long and much-publicized saga of the search for a new full-time "Jeopardy!" host continues, it looks like fan-favorite LeVar Burton might have dodged a bullet. And it sounds like he might even agree.

In an interview with Trevor Noah on "The Daily Show" on Thursday, Burton revealed he has his sights set on a better fit than the "Jeopardy!" host position.

Since the search for a replacement for the late, great Alex Trebek began last November, Burton, who formerly hosted "Reading Rainbow," emerged as a leading fan pick, propelled by his legions of loyal followers. A change.org petition for Burton to succeed Trebek has more than 300,000 signatures

"I discovered then that the generation of adults now, who grew up on 'Reading Rainbow' — they were down with whatever it is I wanted to do, and the same was true with this 'Jeopardy!' thing," Burton told Noah. "I made it public that I wanted it for myself, that it made sense to me, and they were all about it. It made as much sense to them as it did to me. And, so, they wanted it for me as much as I wanted it."

Of course, for reasons unknown, the "Jeopardy!" search committee, which included Mike Richards, had other plans, initially selecting Richards and actress Mayim Bialik as co-hosts. The show has since been mired in scandal over choosing Richards, when previous lawsuits against Richards and sexist, racist comments he made on a 2014 podcast came to light.

Richards parted ways with the show, but Burton made it clear to Noah that he's no longer interested in being considered.

"The crazy thing is that when you set your sights on something, you know, they say be careful of what you wish for, because what I found out is that it wasn't the thing that I wanted after all," Burton explained. "What I wanted was to compete. I mean, I wanted the job, right, but then, when I didn't get it, it was, like, well, okay, what's next?"

"If you had given me a pen and paper and said, 'Well, so what do you want this to really look like?' If it doesn't include 'Jeopardy!' I wouldn't have been this generous to myself," he said.

In other words, as Noah put it, for Burton, "Jeopardy!" was really just "the shipwreck that leads you to the magical island."

When Noah then suggested Burton start his own game show, the "Star Trek: Next Generation" star – who produces his own podcast "LeVar Burton Reads" – seemed open to this idea.  "There's got to be some sort of game show in and around books. There's got to be something in that world," said Noah.

"We are working on creating exactly what that is," said Burton. "I never thought about hosting any other game show outside of 'Jeopardy!.' But now, they went in a different direction with their show, which is their right, and now I'm thinking, well, it does kind of make sense, let me see what I can do. So we're trying to figure out what the right game show for LeVar Burton would be."

This week, "Jeopardy!" announced that as it continues its search for a full-time co-host for Bialik, Ken Jennings, a former contestant and the guest host who received the highest ratings this past season, will co-host on an interim basis through the rest of 2021. The trivia show clearly has a lot to figure out these days — but Burton, on the other hand, sounds like he's exactly where he needs to be.

You can watch Burton's full "Daily Show" interview with Trevor Noah below.