The once quiet, unassuming game show has been receiving more attention than ever lately – all because of one man 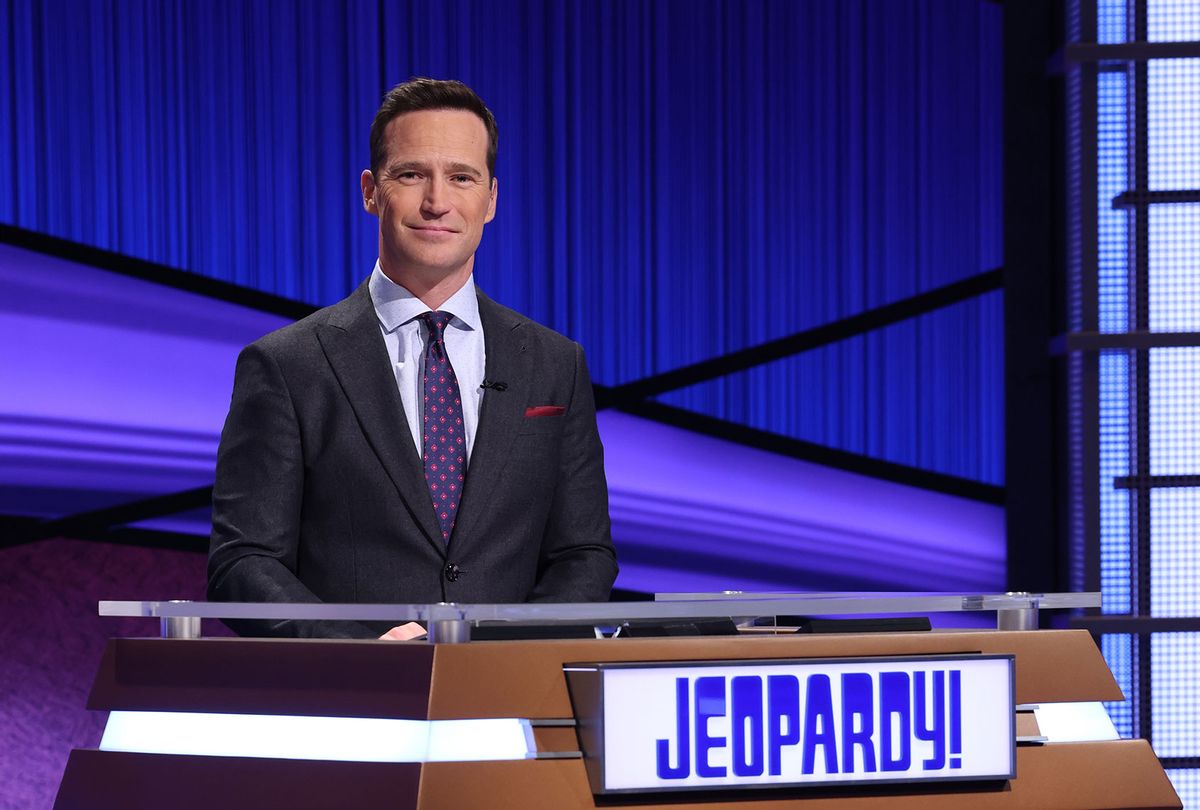 Mike Richards, the disgraced, ousted "Jeopardy!" host you've been hearing a lot about lately, is finally out as executive producer of both the beloved trivia show and "Wheel of Fortune" as of Tuesday morning, reports Variety.

"We had hoped that when Mike stepped down from the host position at Jeopardy! it would have minimized the disruption and internal difficulties we have all experienced these last few weeks. That clearly has not happened," Suzanne Prete, Sony's executive vice president of business and strategy, wrote in an internal memo to staff.

In the memo, Prete informed staff that British television producer Michael Davies would join her to help with production "on an interim basis," and ensure production of the 38th season of "Jeopardy!" will "remain on schedule."

"I know this has been a challenging time for the entire team," she wrote.

The once quiet, unassuming family game show has been receiving more attention than ever of late, nearly all due to a seemingly never-ending flow of Richards-related controversies. First, fans and social media called out the trivia show when reports came to light that Richards was the front-runner in the search to replace the late, great Alex Trebek — a search Richards himself was helping to lead.

After news of his front-runner status, the reports about Richards snowballed from there. Lawsuits from the 2010s alleging Richards had discriminated against a pregnant employee and mistreated a model on "The Price is Right" came to light, and were followed by an extensive report from the Ringer on his 2013-2014 podcast, in which he made alarmingly sexist or otherwise offensive comments on nearly every episode, at one point pressing his co-host on whether she had ever taken nude photos.

After the Ringer report, Richards finally stepped down as host, but the controversy and backlash didn't stop there. He continued on as executive producer of "Jeopardy!," and as of last week, it was reported that Richards was taking sensitivity trainings, and had an official "minder" to essentially stop him from inappropriate behavior. If this news was intended to quell doubts, it only stoked more outrage over just how many chances Richards seemed to be receiving from the network.

Richards reportedly apologized to staff on an internal call last week, but Deadline reports that the disgraced television personality simply doesn't have the internal or external support to continue to lead the team, not just on-screen but off-screen, too. Richards himself has yet to release a statement on his departure as executive producer.

Production for the 38th season of "Jeopardy!" remains underway, even as Sony resumes its search for the seemingly ever-evasive full-time host, which feels like a game show within a game show at this point. And while the search continues, as if LeVar Burton isn't standing right in front of us, Mayim Bialik, who was briefly Richards' co-host before his exit, will temporarily assume full-time hosting duties.