What does the studio owe to the creators of its most dynamic and beloved superheroes who've raked in billions? 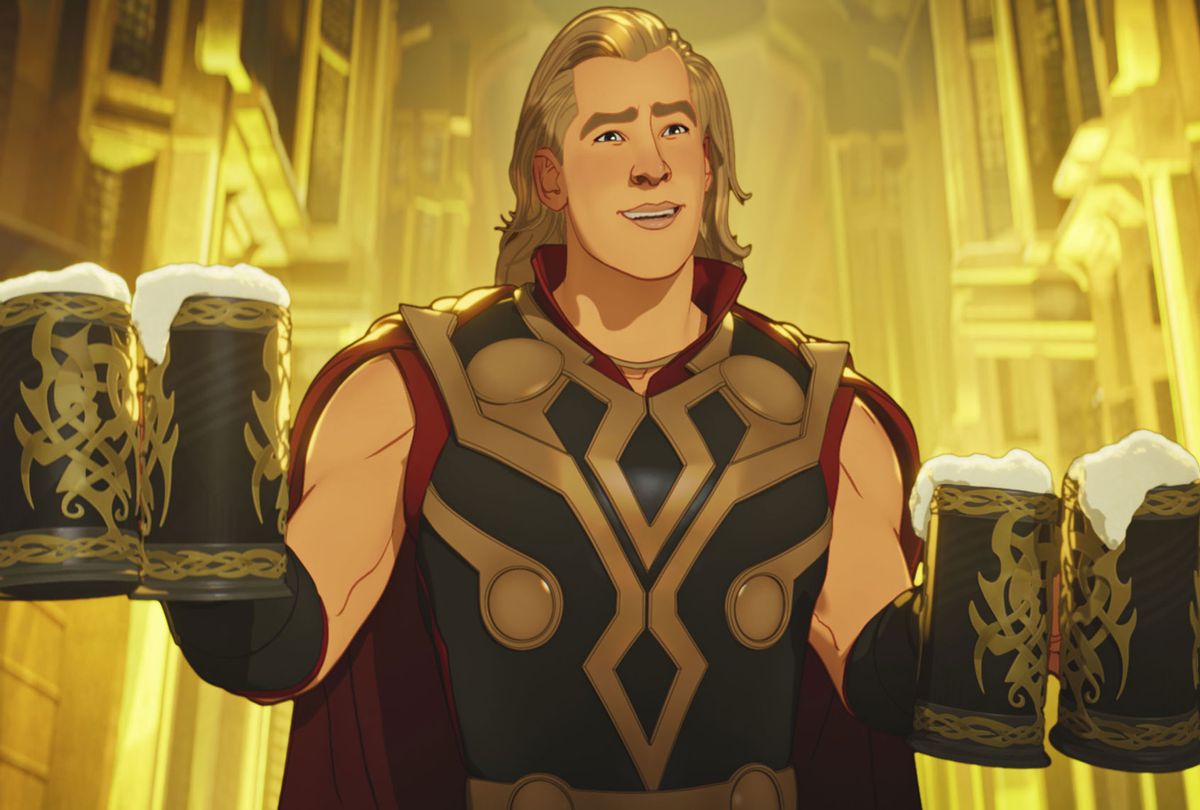 As if the Marvel Cinematic Universe's Phase 4 weren't spicy enough, things are heating up in a legal battle that could play out like Thanos' snap or an episode of "What If...?" in which certain beloved characters disappear.

As of last week, Disney is now suing the families of Stan Lee, Steve Ditko, Gene Colan and other creators in an attempt to retain ownership of iconic MCU characters like Spider-Man, Iron Man, Thor, Loki and others, the Hollywood Reporter reports. The suit comes after Ditko's estate filed a notice of termination to Disney on Spider-Man, which would require Disney to give up its full rights to the webslinger in 2023. In addition to the Ditko estate, Disney and Marvel now face several notices of termination from comic book artists and creators and their heirs, putting the future of the MCU in jeopardy.

This latest conflict between the MCU and comic book creators draws on complex copyright law, which allows authors and their estates to reclaim rights that were once granted to their publishers after a set period of time.

According to Disney's lawsuit, the beloved MCU characters in question aren't eligible for copyright termination from creators and heirs, because they were works made for hire by their artists on a freelance basis. Therefore, the superheroes aren't owned by the creators themselves (or by extension their heirs or estate), according to Dan Petrocelli, the attorney representing Disney and Marvel.

Of course, while this argument might hold legal weight, it ignores how MCU favorites like Iron Man and Loki simply wouldn't exist without the labor of almost criminally underpaid comic book artists and creators, regardless of their employment status by Marvel. Legal precedent may side with Disney and Marvel, but the lawyer for the different creators and estates challenging Disney is determined to change this.

In 2012, Jerry Siegal and Joe Shuster, who created Superman, sought to reclaim copyrights to the hero from DC Comics, only for the courts to side with DC Comics after years of intensive litigation. Siegal and Shuster's lawyer, Marc Toberoff, is now representing the heirs of Ditko and other creators suing Marvel.

Marvel has dealt with lawsuits and criticisms like this before. As recent as 2014, Marvel settled a lawsuit with Jack Kirby, who sought to terminate a copyright grant and allow his heirs to reclaim rights on characters like Spider-Man, the X-Men, Hulk and Thor. Rather than take a chance on the lawsuit going up to the Supreme Court, Marvel settled with Kirby in a deal valued in the tens of millions of dollars, according to the Hollywood Reporter.

And while other creators, like writer Ed Brubaker, who created the fan-favorite Winter Soldier, haven't sued Marvel, they've been critical of the lack of financial compensation and credit given to them for their work by the media giant.

"There's nothing preventing anyone at Marvel from looking at how much the Winter Soldier has been used in all this stuff and calling up me and Steve Epting and saying, 'You know what, we're going to try to adjust the standard thing so that you guys feel good about this,'" Brubaker said in an interview on the "Fatman Beyond" podcast.

As litigation between Marvel and the Lee, Ditko and Colan families moves forward, Toberoff is hopeful for change that will bring about fairness for comic creators, citing the dated laws that empower corporations like Marvel, and widespread support from artists around the world, in a statement. "At the core of these cases is an anachronistic and highly criticized interpretation of 'work-made-for-hire' under the 1909 Copyright Act that needs to be rectified," Toberoff said in a statement.

We had tremendous support from the artistic community, the former Register of Copyrights, the former Trademark Commissioner, all the Guilds (WGA, SAG, DGA), PEN America, and 237 artists, including a dozen Pulitzer winners. The Kirby case went all the way to the US Supreme Court, which showed keen interest, at which point Disney settled. At the time, I was asked whether I regretted not righting the legal injustice to creators – which I indeed did. I responded that there would be other such cases.

The conflicts between Disney and creators come amid a major year and jam-packed upcoming schedule for the MCU, with "Shang-Chi and the Legend of the Ten Rings" shattering pandemic box office records, and "Spider-Man: No Way Home," premiering in December, drawing more views and "likes" on its trailer than "Avengers: Endgame." As the success of Marvel Studios continues to explode around the world, it's time for Disney to consider what it owes to its creators.