"Maybe these two ... might have their thumb more on the pulse on the average Democrat in the country" 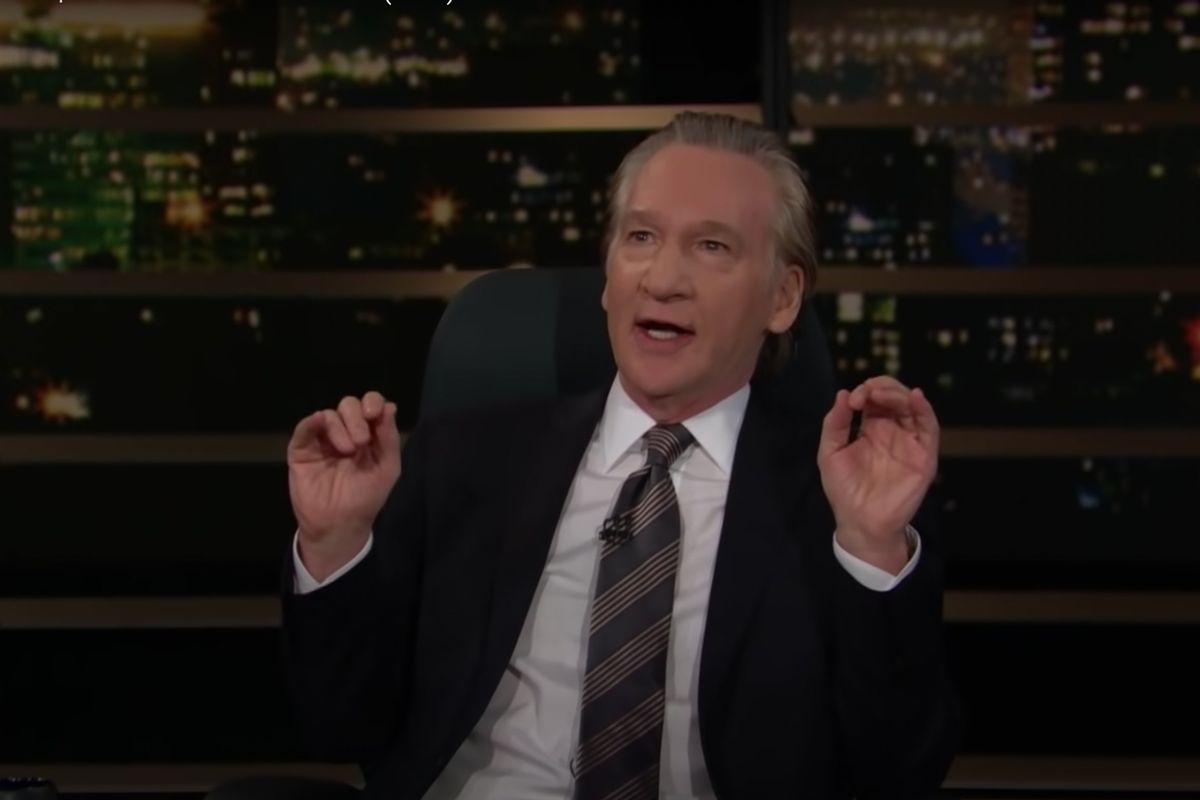 "Real Time" host Bill Maher defended an obstructionist streak among moderate Democrats this week, saying Sens. Joe Manchin and Kyrsten Sinema "might have their thumb more on the pulse on the average Democrat" than the hundreds of other Congresspeople and Senators who support the advancement of a $1.5 trillion infrastructure bill and a $3.5 trillion budget reconciliation bill that the party had planned to pass in unison.

Manchin and Sinema, however, blew up those plans Thursday when they walked away from negotiations over the reconciliation bill. Maher, for his part, seemed to agree with their decision.

"Here's my question: Does spending more money make you a better person? Or a bigger moderate? Maybe these two ... might have their thumb more on the pulse on the average Democrat in the country."

The Democratic infighting on Capitol Hill over the bills has obscured nearly all else in Washington recently, as lawmakers struggle to placate the pair of moderates who hold immense power in the evenly divided Senate chamber. President Joe Biden even jumped into the fray this week, telling Congress that he wanted to wait on an infrastructure vote until there was a deal on the reconciliation bill — essentially siding with House progressives.

Nancy Pelosi did agree to postpone the vote for a few weeks — though it remains unclear whether Sinema and Manchin will come to the table.

Maher called the situation: "A stupid, stupid game of chicken."

"And of course at the last minute, the Democrats had to back down. But Nancy Pelosi blinked, which is itself new."

You can watch the whole segment below via HBO: