It was a rare compliment for Psaki from the conservative network 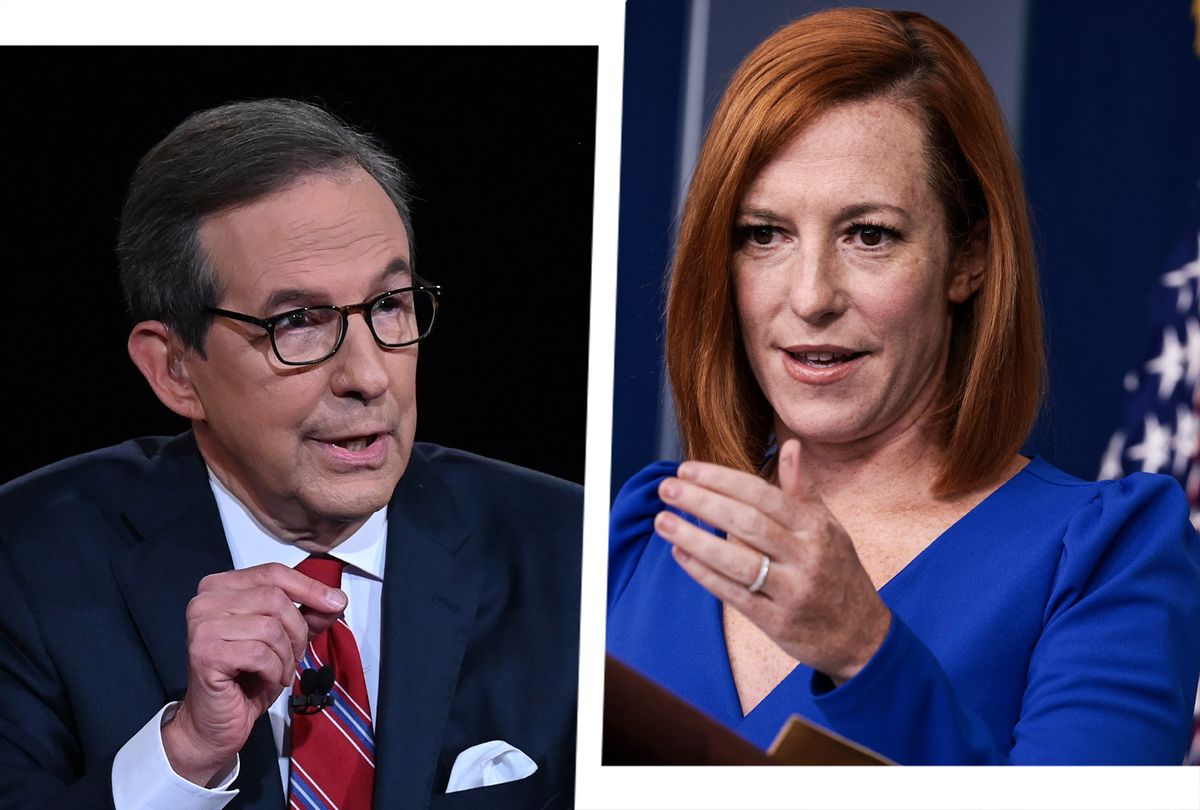 He made the comments on Friday while talking about an especially heated back-and-forth between Fox News reporter Peter Doocy and Psaki, that he referred to as "two people at the top of their game."

"I think that [Doocy] has become the Sam Donaldson of this White House press corps," he said, referring to the ABC News White House correspondent known for his tough questions during the Ronald Reagan Administration. "And Jen Psaki, I think, is one of the best press secretaries ever."

"I don't know that anything was particularly accomplished, but they both gave and got pretty good," Wallace added.

Wallace also said he gave the comments "grudgingly," since he knew Donaldson personally and worked as a White House correspondent during the Reagan years at NBC News.