The big climate crisis we aren't talking about: Is nuclear winter coming? 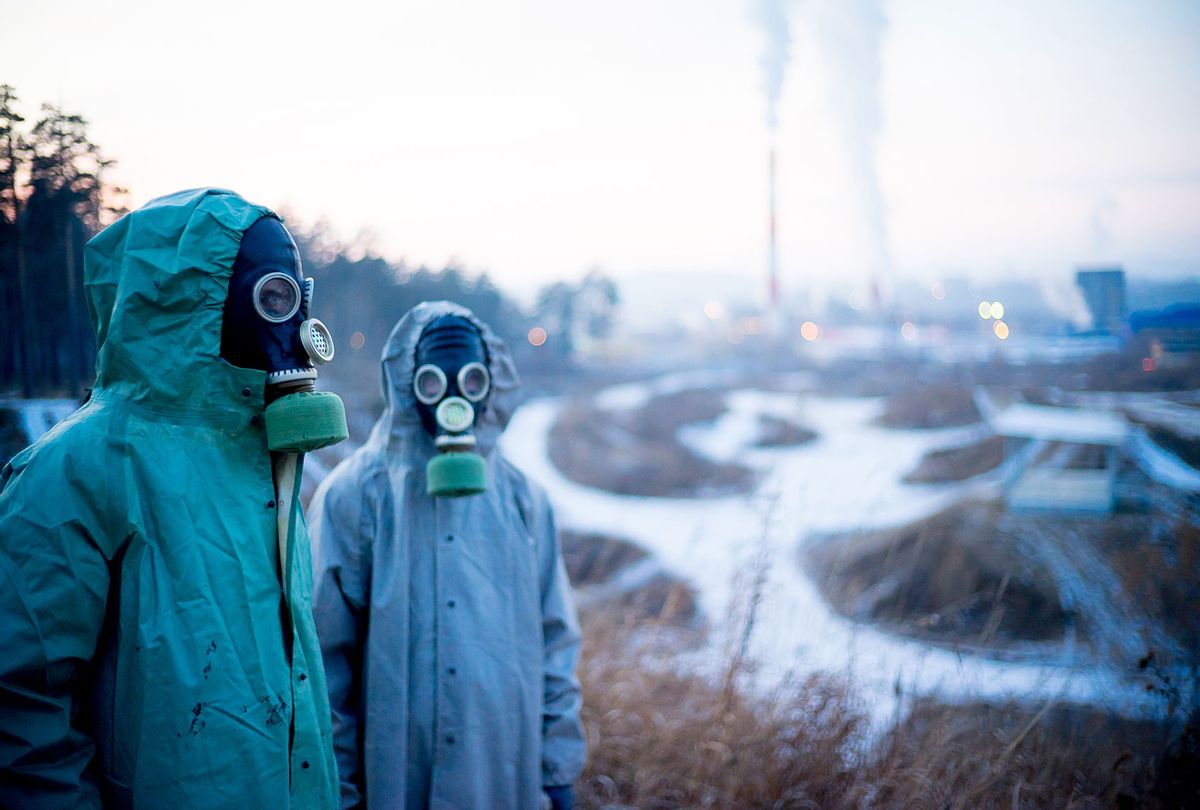 When world leaders gather in Scotland next week for the COP26 climate change conference, activists will be pushing for drastic action to end the world's catastrophic reliance on fossil fuels. Consciousness about the climate emergency has skyrocketed in recent years, while government responses remain meager. But one aspect of extreme climate jeopardy — the prospect of "nuclear winter" — has hardly reached the stage of dim awareness.

Wishful thinking aside, the threat of nuclear war has not receded. In fact, the opposite is the case. The Bulletin of the Atomic Scientists has been moving the "Doomsday Clock" ever closer to cataclysmic midnight; the symbolic hands are now merely 100 seconds from midnight, in contrast to six minutes a decade ago.

A nuclear war would quickly bring cataclysmic climate change. A recent scientific paper, in sync with countless studies, concludes that in the aftermath of nuclear weapons blasts in cities, "smoke would effectively block out sunlight, causing below-freezing temperatures to engulf the world." Researchers estimate such conditions would last for 10 years. The Federation of American Scientists predicts that "a nuclear winter would cause most humans and large animals to die from nuclear famine in a mass extinction event similar to the one that wiped out the dinosaurs."

RELATED: How the 1% tricks you into thinking climate change is your fault

While there's a widespread myth that the danger of nuclear war has diminished, this illusion is not the only reason why the climate movement has failed to include prevention of nuclear winter on its to-do list. Notably, the movement's organizations rarely even mention nuclear winter. Another factor is the view that unlike climate change, which is already happening and could be exacerbated or mitigated by policies in the years ahead, nuclear war will either happen or it won't. That might seem like matter-of-fact realism, but it's more like thinly disguised passivity wrapped up in fatalism.

In the concluding chapter of his 2017 book "The Doomsday Machine," Daniel Ellsberg warns: "The threat of full nuclear winter is posed by the possibility of all-out war between the United States and Russia. … The danger that either a false alarm or a terrorist attack on Washington or Moscow would lead to a preemptive attack derives almost entirely from the existence on both sides of land-based missile forces, each vulnerable to attack by the other: each, therefore, kept on a high state of alert, ready to launch within minutes of warning."

Ellsberg adds that "the easiest and fastest way to reduce that risk — and indeed, the overall danger of nuclear war — is to dismantle entirely" the Minuteman III missile force of ICBMs comprising the land-based portion of U.S. nuclear weaponry.

The current issue of The Nation includes an article that Ellsberg and I wrote to emphasize the importance of shutting down all ICBMs. Here are some of its key points:

At the same time that the atmospheric levels of greenhouse gases have continued to increase, so have the dangers of nuclear war. No imperatives are more crucial than challenging the fossil fuel industry and the nuclear weapons industry as the terrible threats to the climate and humanity that they are.

More of Salon's reporting on the existential threat of the climate crisis: