"The conservatorship of the person and estate of Britney Jean Spears is no longer required," the judge ruled 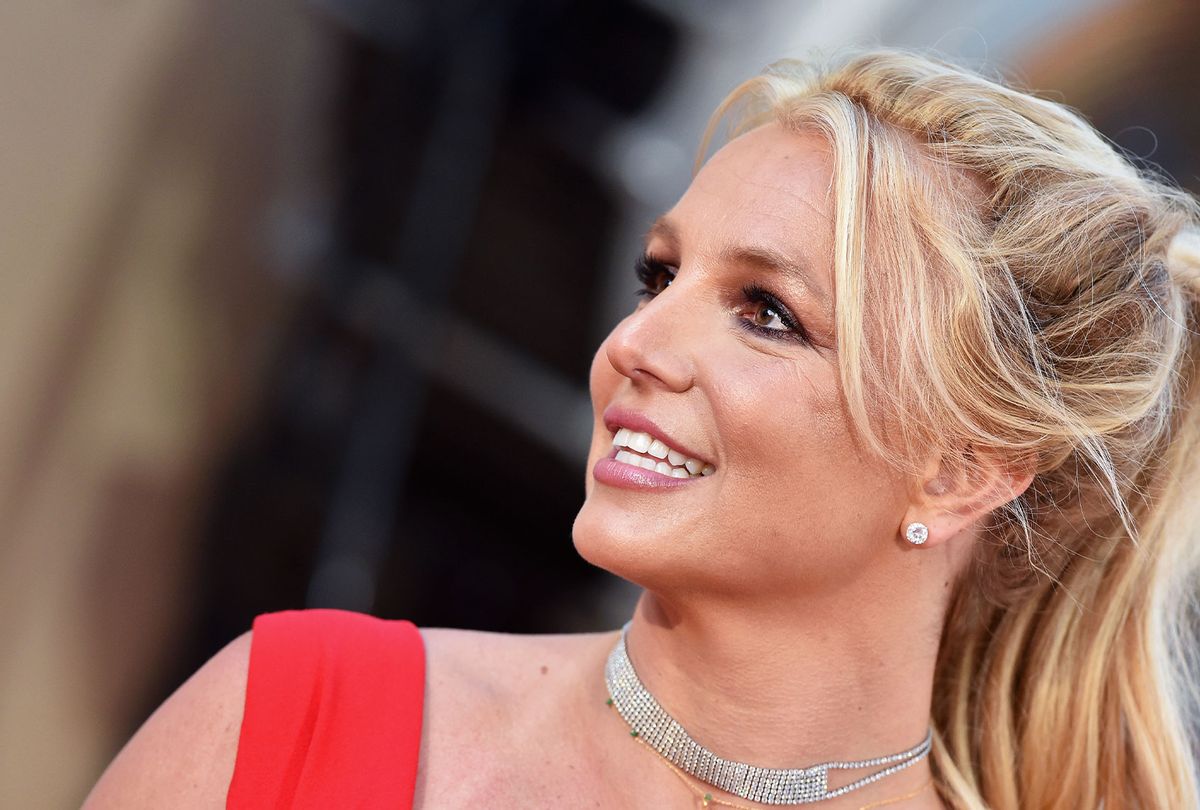 39-year-old pop star Britney Spears was released from the conservatorship of her father Jamie Spears, who had effectively controlled her life, finances and medical decisions for more than 13 years — a situation that Spears had previously characterized as "conservatorship abuse."

"The conservatorship of the person and estate of Britney Jean Spears is no longer required," Judge Brenda Penny stated during a Friday afternoon hearing in Los Angeles Superior Court. In the process, the judge moved beyond the mere suspension of Jamie Spears' conservatorship that had been implemented on Sept. 29. The elder Spears was first granted the conservatorship in 2008, citing his daughter's public mental health struggles and possible substance abuse as evidence that he should have authority over the famous musician's finances and major life decisions. Although the conservatorship was initially temporary, Spears successfully applied to have it ended by the close of that year.

Over time, fans began to question the arrangement, pointing out that conservatorships are ostensibly intended for people who cannot care for themselves and that Britney Spears was maintaining the full work regimen of a professional entertainer.

By the start of 2021, documentaries like "Framing Britney Spears" and trending Twitter hashtags like #FreeBritney were raising awareness about her dilemma, while unrelated controversies like pop star Justin Timberlake's vulgar comments about Spears received renewed scrutiny. In June, Spears publicly spoke out against the conservatorship for the first time — after having been silent for years — accusing the executors of the arrangement of denying her basic freedoms and saying she did not know she could file to end her arrangement. Among her accusations, she claimed that she had been forced to use birth control and to take medications she did not want. Spears has also accused her father of financial mismanagement, and her new lawyer Matthew S. Rosengart is calling for an investigation of both the elder Spears and Tri Star Sports & Entertainment Group.

In addition to being a personal ordeal for Spears, the conservatorship saga has also raised awareness about ways in which individuals with mental health issues are exploited in the American legal system. It is one that frequently shows bias against a person with a mental health disability, instead deferring to professionals and experts. That dynamic can lead to exploitation.

"The scales are tipped towards trusting doctors, towards trusting experts, and not trusting the words of the people who have the living experience of either having a mental health disability or being labeled as having a mental health disability," Anna Krieger, senior attorney at the Center for Public Representation, observed to Salon in July when discussing the Spears case. "Those are the folks who are the experts in their own lives."

Spears ability to free herself is a luxury that many others in these situations cannot afford. Even so, it is being hailed as a step in the right direction.

"It's about time that we are able to see that Britney Spears is capable of being independent," Haley Moss, an autism advocate who has written about the case, told Salon. "And then of course, if she wants to get support from the people she loves, she can get that. This is a huge win for disability rights, because it does continue to shine a light on the guardianship and conservatorship issue and show that it is possible to be able to get out of those arrangements."