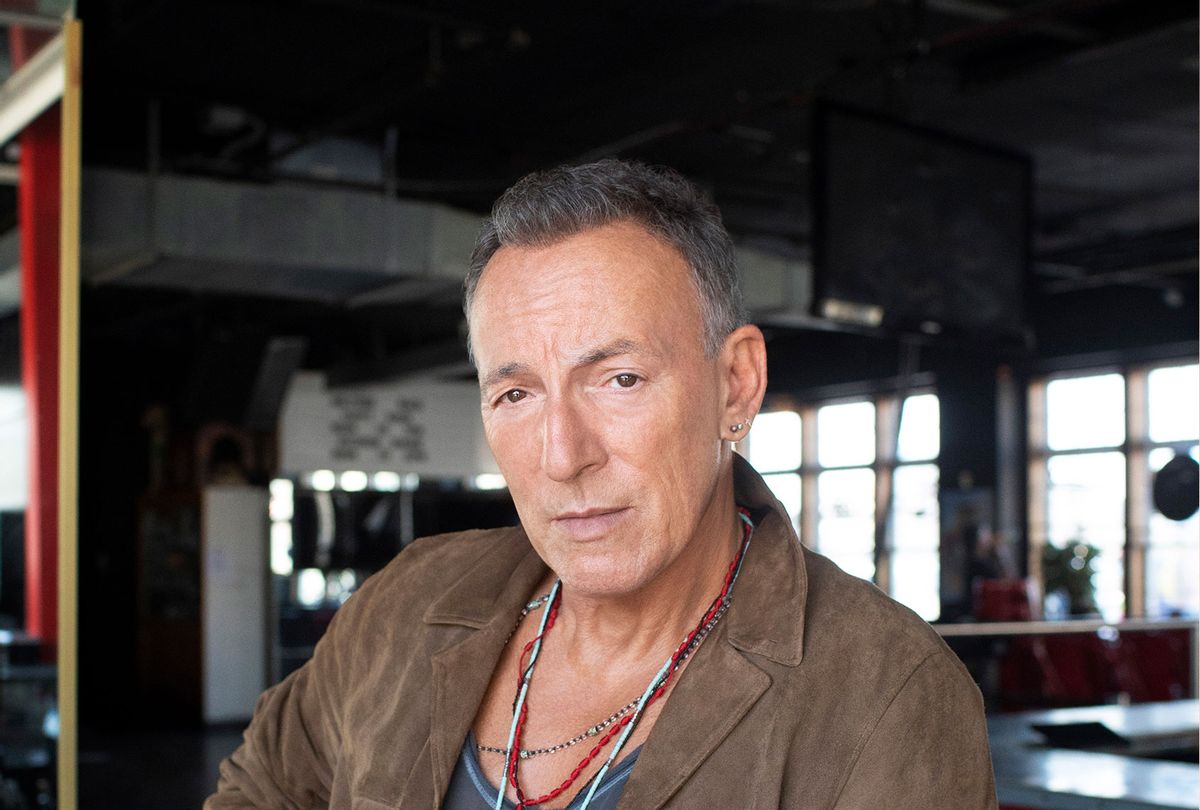 On March 28, 1979, Pennsylvania's Three Mile Island nuclear power plant experienced a partial meltdown that resulted in the release of dangerous radioactive gases and iodine into the environment. Within a matter of days, a group of activists formed Musicians United for Safe Energy (MUSE). Led by such luminaries as Jackson Browne, Graham Nash, Bonnie Raitt, and John Hall, MUSE wasted little time in marshaling its collective energies on behalf of the environment and public safety. That September, MUSE organized a 200,000-person strong rally at the Battery Park City landfill, where they protested the ongoing deployment of nuclear energy.

And oh yeah, MUSE also managed to stage five star-studded concerts at Madison Square Garden that same month. Entitled No Nukes: The MUSE Concerts for a Non-Nuclear Future, the event featured the likes of Crosby, Stills, and Nash, James Taylor and Carly Simon, the Doobie Brothers, and Bruce Springsteen and the E Street Band, among others. In so doing, the No Nukes musicians trained a spotlight on the ills of nuclear energy that remains unmatched into the present day.

Which brings us to the bravura release of "The Legendary 1979 No Nukes Concerts," which collects, for the first time, Springsteen and the E Street Band's high-octane set in support of a non-nuclear future. By any measure, the group turned in a stunning performance. Over the years, Springsteen and the E Street Band have enjoyed a well-earned reputation as one of the finest live acts ever to take the stage. Perhaps it took a cause of the stature of No Nukes to nudge the band into an even rarer air space?

RELATED: With "Letter to You," Bruce Springsteen reminds us, brilliantly, that we're all on borrowed time

Whatever the impetus, "The Legendary 1979 No Nukes Concerts" documents Springsteen and the E Street Band in top, road-chiseled form. The numbers from "Darkness on the Edge of Town" (1978) absolutely sizzle, particularly "The Promised Land," a song that depicts a young man in the throes of learning about the larger world that exists just beyond his ken. Indeed, the "No Nukes" version of the tune may mark its finest live rendition. And then there's the new music that fans would soon come to know as "The River," including the heartrending title track and "Sherry Darling."

"The Legendary 1979 No Nukes Concerts" finds Springsteen in the act of honing the voice of social consciousness that will comprise his work across the following decades. With No Nukes, he took the reins on a new and inspiring journey that continues into the present day.