16 Muppets who moved to “Sesame Street," from Ji-Young to Abby Cadabby

After meeting the first Asian American Muppet, we look at others who've joined the inclusive kids TV neighborhood 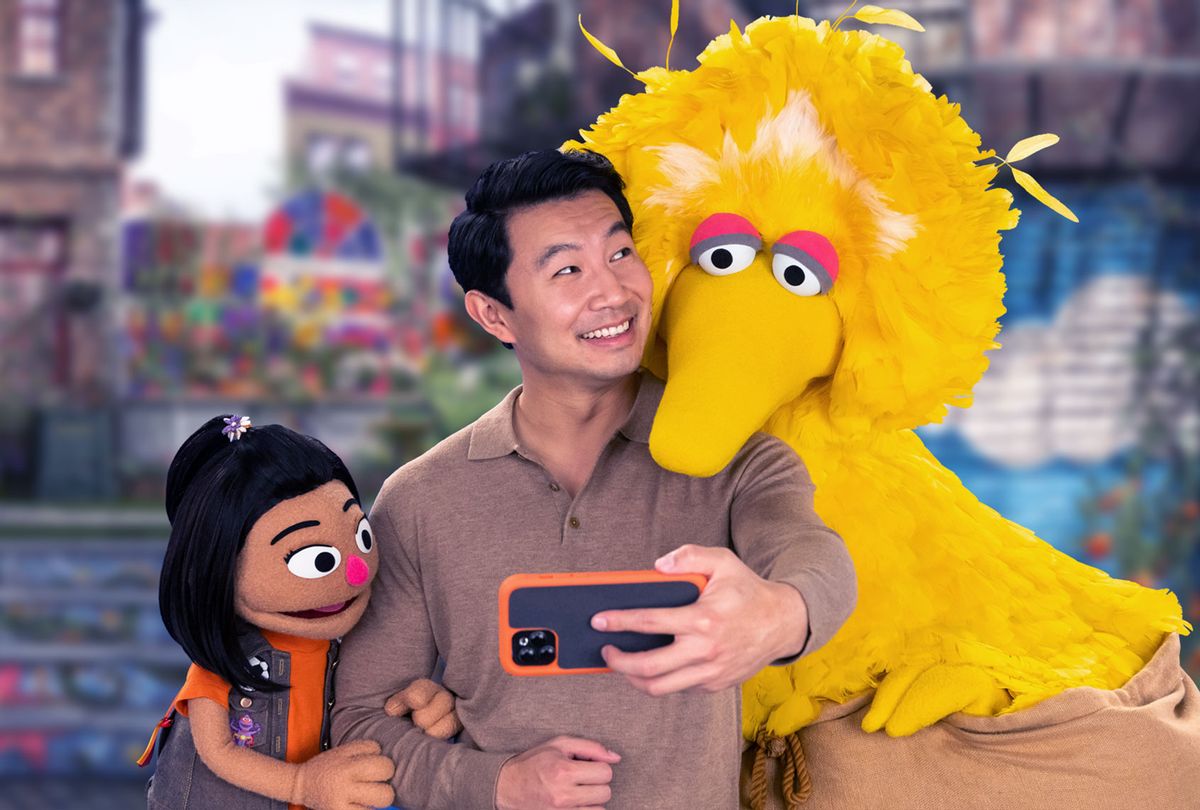 There's a new kid on the block — or should we say, street?

Just in time for the holiday season, "Sesame Street" welcomes its newest Muppet resident, Ji-Young. The fun-loving, rock music aficionado is Korean American and loves playing the electric guitar and skateboarding. She also aspires to rock out with The Linda Lindas and share homemade tteokbokki with her neighborhood pals.

At seven years old, Ji-Young is making history as the first Asian American Muppet on the beloved children's television program. Her arrival comes after a tumultuous year of anti-Asian hate crimes spurred by the ongoing COVID-19 pandemic. Ji-Young — who made her official debut this Thanksgiving in "See Us Coming Together: A Sesame Street Special," alongside Simu Liu, Padma Lakshmi and Naomi Osaka — encourages conversations on racial prejudice and teach children how to be a good "upstander."

Ji-Young's introduction is an exciting step towards increasing marginalized representation on "Sesame Street." Since its debut in 1969, the series has featured a diverse group of puppets and tackled difficult issues like incarceration, poverty and parental divorce. A few of these Muppets will join Ji-Young in her future adventures while others will hopefully appear occasionally. Some have already enjoyed their time under the "Sesame Street" spotlight and are now branded as "toast."

From Abby Cadabby to Osvaldo el Gruñón and Aristotle, here's a look at "Sesame Street" Muppets who push the bounds of conformity and promote inclusivity:

Like many young siblings, the brother and sister duo love sharing stories and learning together. The six-year-old twins are also Rohingya Muslim Muppets who currently live in the world's largest refugee camp.

The pair's arrival came during the second phase of the ongoing Rohingya genocide — an ethnic cleansing massacre in Myanmar fueled by the Burmese military. Noor's and Aziz's individual characterizations also reflect those of Rohingya refugee children — Noor, for example, is afraid of loud sounds, which are reminiscent of gun shots.

Both Noor and Aziz speak in the Rohingya dialect and will appear alongside other notable "Sesame Street" Muppets.

In 2019, "Sesame Street" unveiled its first Muppet who is in foster care and has a parent battling addiction. Karli is a little green monster who loves eating pizza and playing monster ball (soccer for monsters). She's best friends with Elmo and lives with her two foster parents, Dalia and Clem. It's revealed that Karli's birth mother is away and seeking treatment for substance abuse and addiction.

Gabrielle — who debuted in 2018 — and her older cousin Tamir are two Black Muppets who both live in the same apartment building with their family. They are also members of the Power of We Club, where they engage in conversations about general interest topics and social issues — like racism — with their Muppet comrades.

Tamir is slated to be in a band with Ji-Young, Elmo and Abby Cadabby.

Julia is four years old, best friends with Elmo and Abby Cadabby and loves her stuffed doll — Fluffster — dearly. She is also autistic and was brought to life by "Sesame Street" writer Leslie Kimmelman and puppeteer Stacey Gordon, who are both mothers of children with autism.

After her debut on "Sesame Street and Autism: See Amazing in All Children," the artistically gifted Muppet continues to break down demeaning stereotypes and brings more awareness to the autistic community. To this day, Julia is a source of empowerment for children and adults alike.

Zeerak — who is four years old — is the younger brother of six-year-old Zari. The brother and sister duo appear on "Baghch-e-SimSim," which is the local version of "Sesame Street" in Afghanistan. Together, they promote gender equality and emphasize the importance of education in a conservative nation where women's rights are abysmal and women's literacy rates are astoundingly low.

Alex made his debut on "Little Children, Big Challenges: Incarceration," an educational resource video. The short special discusses parental incarceration after Alex tells Rosita, Abby Cadabby and Sofía that his father is in prison.

On "Sesame Street," it's revealed that Lily is the show's their first homeless and food insecure Muppet, seven years after her original debut. In a 2018 special for the Sesame Street in Communities outreach program, Lily confesses to Elmo and Sofía that she and her family struggled to make ends meet after losing their apartment.

Lily also makes an appearance at the National Press Club for a Sesame Workshop presentation on the "Food for Thought" campaign.

Abby Cadabby is a four-year-old fairy muppet and the first leading female character on "Sesame Street." She adores her magic wand — which can turn random objects into pumpkins — and flaunts a pair of dragonfly wings. A magical multilinguist, she's fluent in the made-up languages of "Dragonfly," "Butterfly" and "Puppydog."

Since her inception, the jaunty Muppet has been hailed as a role model for young girls. In a 2014 educational special — which takes place in a fictional NumberCon convention —  Abby cosplays as "One-Da-Woman," a spoof of DC Comics' Wonder Woman.

Abby later reveals that her parents are divorced in a 2012 online special and resource kit. Her experiences helps showcase the complicated emotions children undergo during a family divorce and reinforces themes of self-awareness and perseverance.

Kami is a Muppet from "Takalani Sesame," the South African co-production of "Sesame Street." She wears a bright blue cut-off vest and a necklace decorated with flowers, pendants and seashells. A year after her debut, it was revealed that Kami is HIV-positive.

She's made appearances with Bill Clinton, former United Nations Secretary General Ban Ki-moon, Oprah Winfrey and Whoopi Goldberg to raise awareness on HIV/AIDS. In 2003, Kami was appointed as a global "Champion for Children" by the UN Children's Fund.

This turquoise monster — who originally was designed as a fruit bat — is the show's first Latina muppet. Rosita is five years old and speaks both English and Mexican Spanish, which she's also teaching to Abby Cadabby. She loves playing her guitar and excels in both history and geography.

In the "Spanish Is my Superpower" special, Rosita teaches us about xenolingohassen (the hatred of foreign languages) after she recounts a racist incident that took place in the supermarket. She also incites conversations about extended families, military families and deployment — Rosita's father, Ricardo, was injured while serving in the military and is now in a wheelchair.

Named after the Greek philosopher, Aristotle is a blind Muppet on "Sesame Street." He loves collecting an assortment of odd things, namely broken sports gear, lettuce, music and objects that start with the letter "F." Aristotle has taught audiences about braille and demonstrates that his visual impairment doesn't hold him back from participating in everyday activities with his friends.

Also known as Oswald the Grouch, this trash-can-residing pessimist hails from Puerto Rico and was the first bilingual Muppet. He frequently shares common Spanish phrases and illustrated — albeit somewhat grouchily — the beauty of learning new languages.

Watch a trailer for the special below, via YouTube: