Once a cure for deviant behaviors, Kellogg's Corn Flakes continue to be a blueprint for all cereals 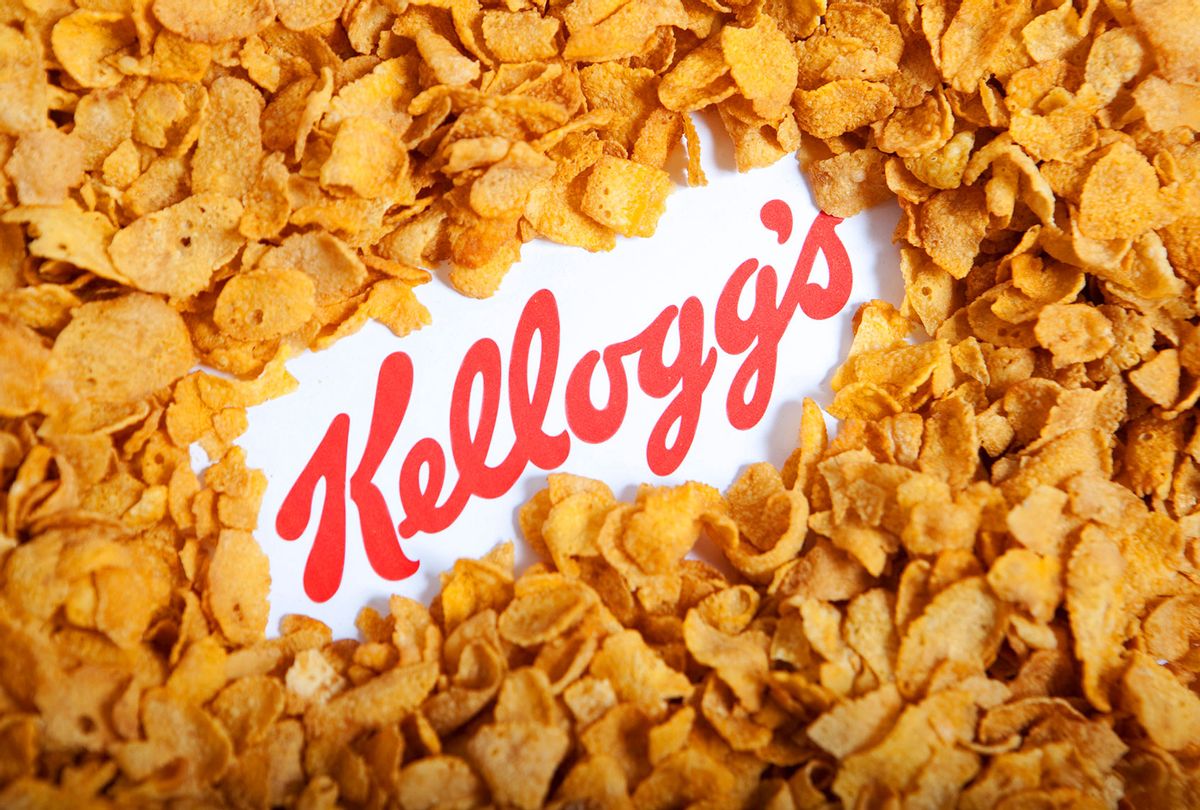 Nothing screams American suburbia quite like a hasty school breakfast of Kellogg's Corn Flakes.

For me, growing up in the Maryland suburbs of Silver Spring and Rockville meant living in a household with ample amounts of corn flakes available at hand. A few boxes were set on top of our refrigerator — already opened and ready to be enjoyed — while a couple extras were safely stashed away in the pantry, in case of an unexpected shortage. Every morning, I was greeted by the cereal box's cartoonish outline of a green rooster. It's slightly agape mouth would crow at me from across the dining table as I grudgingly wolfed down spoonfuls of soggy flakes before running outside to catch the morning bus.

There's something so innocent and nostalgic about eating a bowl of Kellogg's Corn Flakes. Although it lacks fun shapes, appealing colors or even a sprinkle of sugar, the hearty cereal's targeted consumers continue to mainly be children. Corn flakes have also become a customary staple in every American child's wake up routine.

But the history behind the nation's quintessential breakfast food tells a different tale — one that's quite grim and certainly a lot less innocent. Kellogg's Corn Flakes weren't first enjoyed amidst the homely comfort of a family dining room. Instead, the bland flakes were initially stuffed into the mouths of patients at a totally-not-so-shady-at-all Michigan based sanitarium.

"In solitude, he pollutes himself, and with his own hand blights all his prospects for both this world and the next," Kellogg continued in his decry of self-pleasure. "Even after being solemnly warned, he will often continue this worse than beastly practice, deliberately forfeiting his right to health and happiness for a moment's mad sensuality."

What followed was Kellogg's many recipes for bland treats and meals, which were all fed to the patients in his sanitarium. The doctor first experimented with baked oatmeal and corn meal granola biscuits. He then tried a cereal-based coffee substitute. Corn flakes ultimately became Kellogg's "happy little accident" after he stumbled upon a baked concoction of flour, oats and cornmeal.

Today, corn flakes are still enjoyed by countless American families and children. According to a 2020 study published by Statista Research Department, approximately 23.44 million Americans consumed one to four portions of Kellogg's Corn Flakes within a week. An astounding 6.73 million Americans also consumed more than ten portions of the cereal within the same timeframe.

The once wheat-based flakes continue to serve as an inspiration for other renditions and copies of the cereal. There's Kellogg's Frosted Flakes — the sweeter and more enjoyable version — and it's chocolate cousin. Kellogg's Chocolate Frosted Flakes also touted a special version with marshmallows, which is now a rare find in markets.

Corn flakes are a key ingredient in Post Consumer Brands' cult-favorite Honey Bunches of Oats. Specialty chain grocery stores, such as Trader Joe's and Whole Foods, also came out with their own take on the classic cereal.

The signature Kellogg's cereal has managed to remove itself from it's notorious past and continues to thrive off of its versatility, familiarity and all-around American charm.

Some of our favorite (non-cereal) breakfast recipes: