Before World War II, Maryland was home to more than 40 distilleries, which made Maryland-style rye 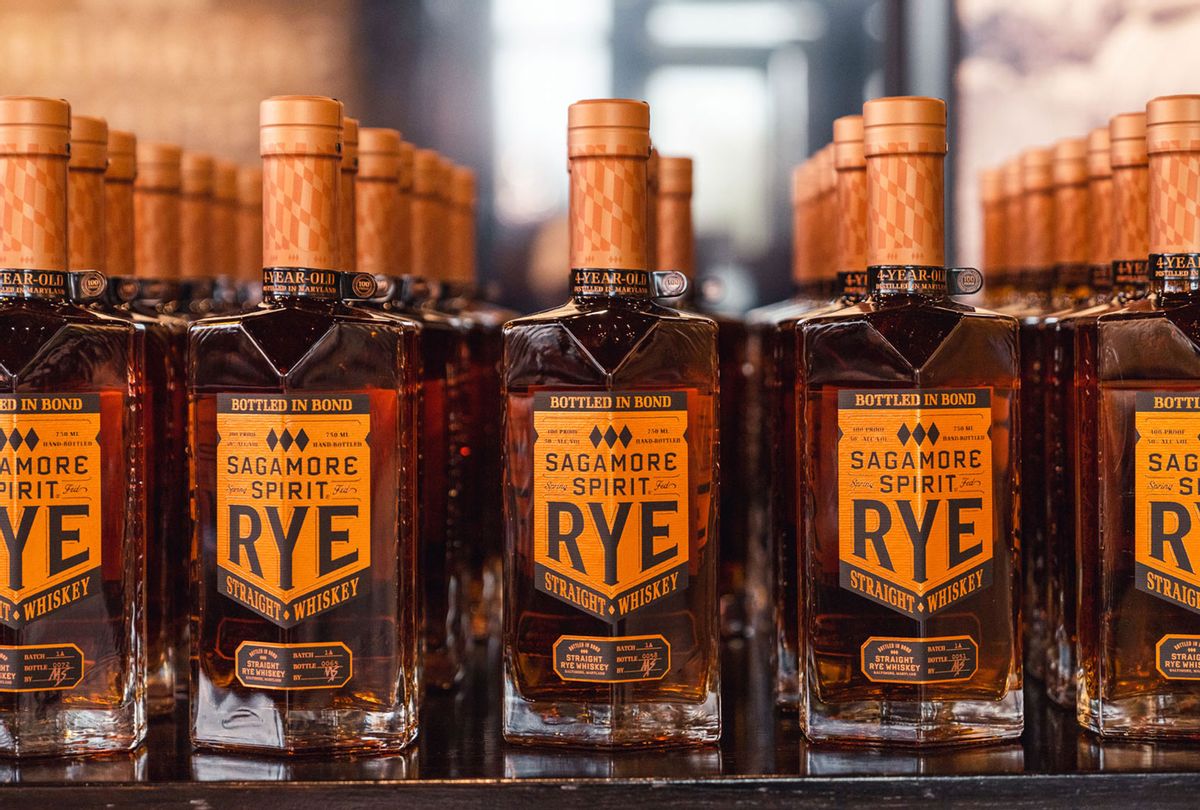 In 2020, hundreds of cars containing thousands of masked passengers formed a start-stop line from the entrance to Sagamore Spirit all the way to I-95. The customers spent the morning inching closer and closer to the Baltimore distillery, where samples of their three-and-a-half-year-old rye whiskey were on offer a full year before it would be fully aged.

Sagamore Spirit isn't the only distillery to have released a whiskey product that would be considered "adolescent."  For instance, Kentucky's Buffalo Trace has their White Dog, a 125-proof nod to the moonshines that came before it, while Hudson New York Corn Whiskey was the foundation for the company's "Baby Bourbon."

However, while Kentucky has a long history of producing bourbon whiskey, and New York's reputation as a craft whiskey distilling hub is only being further cemented with the introduction of the Empire Rye designation, a new generation of whiskey makers are currently in the process of trying to put Maryland back on the map.

"In hindsight, it was a risky move," Sagamore Spirit president Brian Treacy said. "But what inspired it was the fact that so many people, especially here in Maryland, kept asking, 'When will we actually be able to drink your whiskey?' We decided there were so many great supporters. Why wouldn't we bring them along on this journey?"

The feedback was overwhelmingly positive. Penny's Proof — named after Sagamore Spirit's 40-foot-tall copper column still — had warming baking spice notes on the nose and palate, with a cardamom-studded honeycomb finish. The buy-in from locals was immediate. "We always joke, but it's a little bit true," Treacy said. "Maryland loves Maryland."

But will the country as a whole come around to the idea of Maryland-style rye whiskey?

"It's a challenge that we've happily accepted," Treacy said. "I mean, Kentucky did it. Why can't others do it?"

Unless you're from Maryland, you may not know that the state had a long tradition of rye whiskey production. It was once home to more than 40 distilleries, over half of them located in central Baltimore, and produced a third of the country's rye whiskey.

According to the New York Times, many distillers and historians "agree that Maryland rye did have a different flavor profile — sweeter than the rye made farther west, with less spice and a supple, perhaps buttery palate."

This persisted through prohibition, a period of time that even wiped bourbon producers out of Bourbon County, Ky. However, during World War II, distilleries were forced to shut down to produce ethanol to help the war effort, and they never reopened as spirits-producing facilities. Thus, Maryland-style rye was lost for a period of time, as was much of the documentation that outlined what exactly made the regional style distinctive.

Over the last decade, however, more than 20 distilleries have opened in the state that are making Maryland-style rye, including Baltimore Spirits Company (whose co-founder Max Lentz told The Local Palate that "Maryland rye history was a big part of our decision to launch the Baltimore Whiskey Company"); McClintock Distilling Co.; and of course, Sagamore Spirit.

A month ago, the distillery released their fully aged four-and-a-half-year-old rye. It's a deep brown pour with caramel and honeycomb notes and enticing hints of tropical fruit and citrus zest. Already, it's receiving attention from spirits critics and connoisseurs, which could aid in spreading the word about Maryland rye.

"It will take some time to get to a place where people recognize 'Maryland rye,' but we know it can be done," Treacy said. "Other regional entities — whether it's wine, beer or spirits — they've all done it right, like West Coast IPAs or New England IPAs, so this is a great time for us to be bringing this story to life."