"Fresh Prince of Bel-Air" gets flipped-turned upside down ... as a drama: Watch the trailer

Jabari Banks takes on Will Smith's previous role as Will, a West Philly teen who leaves his hometown for Bel-Air 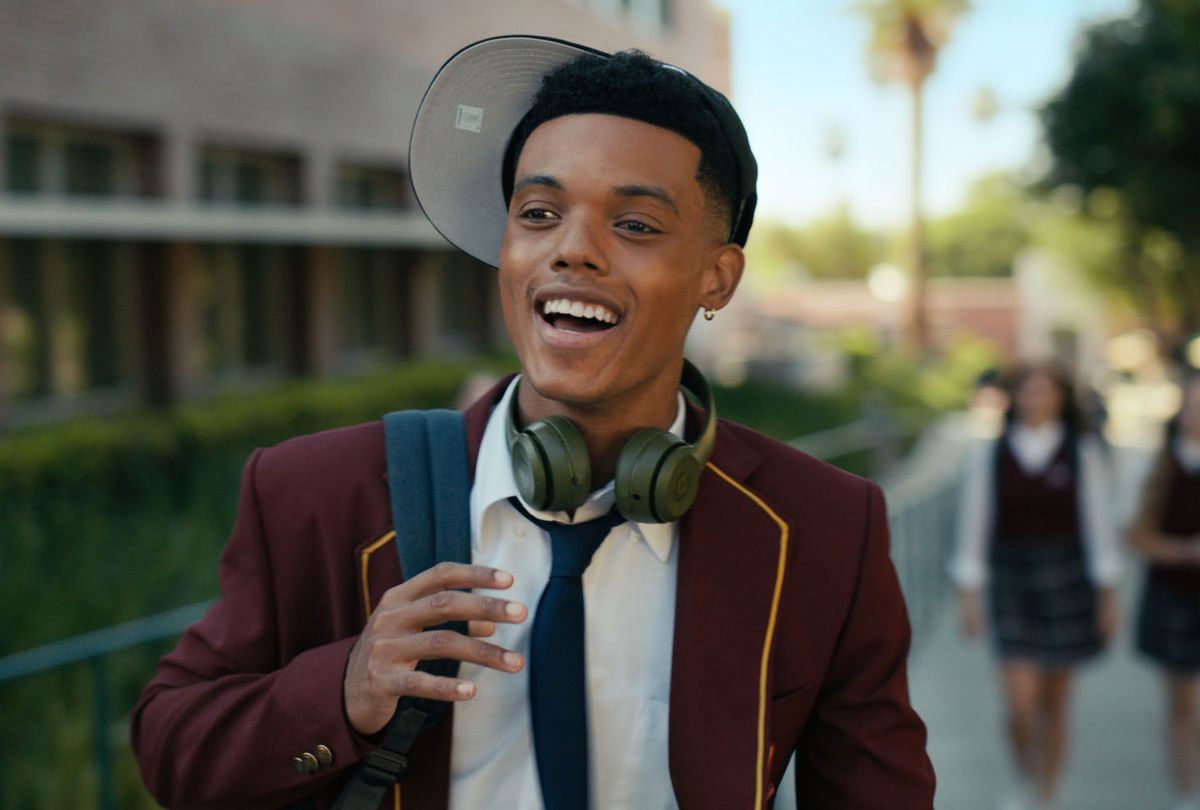 If you thought the November 2020 reunion special was the last time TV would revisit "The Fresh Prince of Bel-Air," you did not dream big enough. The classic '90s sitcom – starring Will Smith as a street-smart teen who goes to live with his wealthy aunt and uncle in Los Angeles – returns this year with a reboot, simply titled "Bel-Air."

However, instead of the wacky antics and Carlton dances of the original series, the reboot will approach the subject matter as a serious drama.

In Morgan Cooper's remake, Will — played by newcomer Jabari Banks — escapes a dangerous confrontation at a basketball court and leaves his hometown of West Philadelphia to go live with his wealthy Uncle Phil and Aunt Vivian in Bel-Air. The series delves into Will's conflicting search for identity and purpose.

"This town will try to make you forget who you are and where you came from. Don't let it do that," says Will's best friend Jazz (Jordan L. Jones) in the opening shot of the trailer.

Upon his arrival, Will marvels at the sheer grandness of his uncle and aunt's luxurious estate and is greeted by their stern butler, Geoffrey (Jimmy Akingbola). Will reunites with his cousins — Hilary (Coco Jones), Ashley (Akira Akbar) and Carlton (Olly Sholotan) before attending private school and gaudy house parties alongside Carlton. But along the way, Will struggles to adjust to the affluent yet ostracizing lifestyle.

"We have a different set of rules here, OK?" Carlton informs Will. "If you want to do well, just keep your head down and follow my lead."

It's up to Will to determine whether he'll use his one shot at a second chance to fit in like the rest or embrace his differences and stand out in his own way.

Smith returns as an executive producer on "Bel-Air," which is based on Cooper's viral fan-made trailer of the sitcom, alongside executive producers Quincy Jones, Benny Medina and the original series creators Andy and Susan Borowitz.

"Bel-Air" premieres Friday, Feb. 18 on Peacock. Watch the trailer for it below via YouTube.