Jeff Daniels gets a killer worm named in his honor

"In Hollywood, you haven't really made it until you've been recognized by those in the field of parasitology" 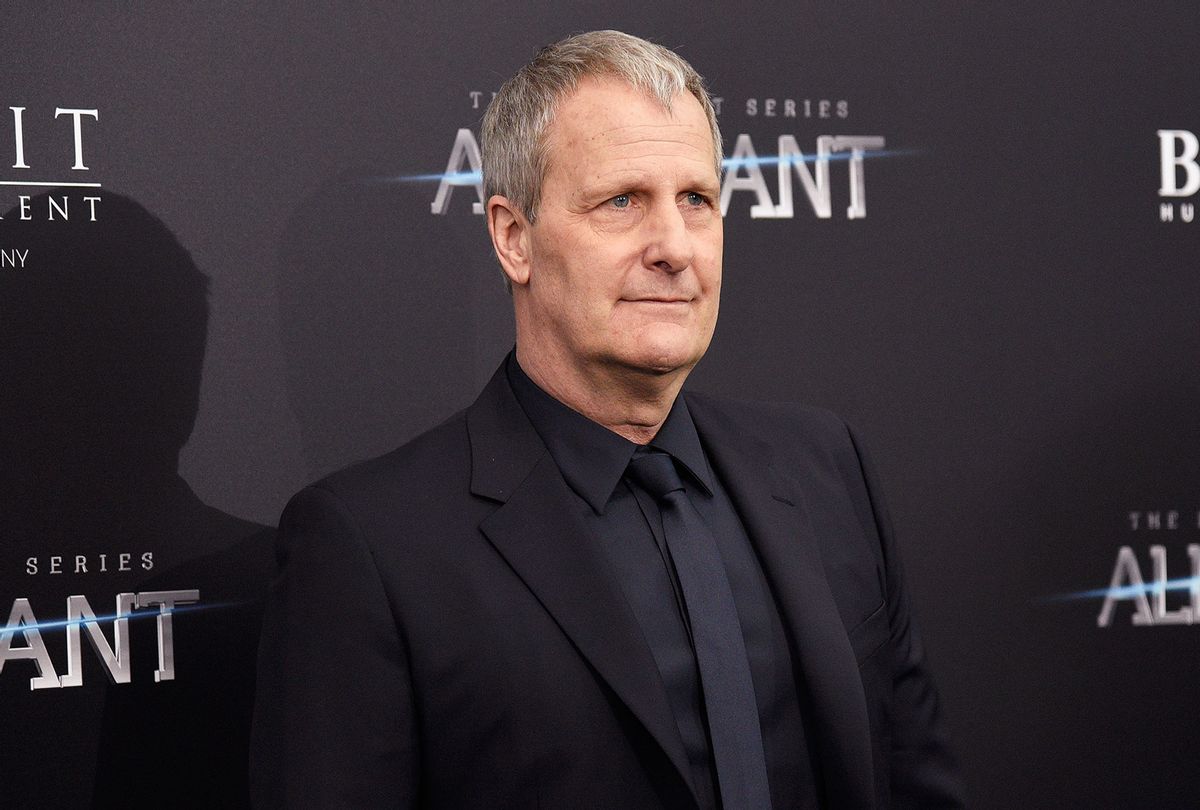 "Respect is fine, but actually I've always wanted to be feared."

Dr. Ross Jennings — who is played by actor, musician and producer Jeff Daniels in the 1990 comedy horror film "Arachnophobia" — has been granted his wish thanks to a scientific revelation from the University of California, Riverside. A team of scientists recently discovered a parasitic and tarantula-killing species of worm, which have been decorously named "Tarantobelus jeffdanielsi" after Daniels and his spider-killing character.

"When I first heard a new species of nematode had been named after me, I thought, 'Why? Is there a resemblance?,'" Daniels said in a statement provided by UC Riverside and published by Variety. "Honestly, I was honored by their homage to me and 'Arachnophobia.' Made me smile. And of course, in Hollywood, you haven't really made it until you've been recognized by those in the field of parasitology."

In the film, Dr. Ross Jennings suffers from arachnophobia but ultimately saves his town from a deadly spider infestation. In short, Dr. Jennings is "a spider killer, which is exactly what these nematodes are," said parasitologist Adler Dillman, who led the UC Riverside team that made the discovery.

According to the team's published research, Tarantobelus jeffdanielsi was first noticed in 2018, when a wholesale breeder reported multiple tarantula deaths and observed white discharge in the carcasses' oral cavities. Upon closer inspection, the UC Riverside team concluded that the strange discharge was a large group of intertwined nematodes — cylindrical parasitic worms. Tarantulas infected by jeffdanielsi suffer from non-functional fangs and eventually die of starvation.

"It isn't clear that the nematodes feed on the spider itself. It's possible that they feed on bacteria that live on the tarantulas," Dillman told UCR News.

He added that a single hermaphroditic, self-fertilizing jeffdanielsi can produce 160 babies in its lifespan. Such worm species are one of the most abundant animals on Earth with more than 25,000 described species. But according to the UC Riverside team, this is only the second time that the specific nematodes have been found to infect tarantulas.

"Nematodes have been around for hundreds of millions of years. They've evolved to infect every kind of host on the planet including humans," he said. "Any animal you know of on planet Earth, there's a nematode that can infect it."