COVID-19 is making us less religious — with some curious exceptions 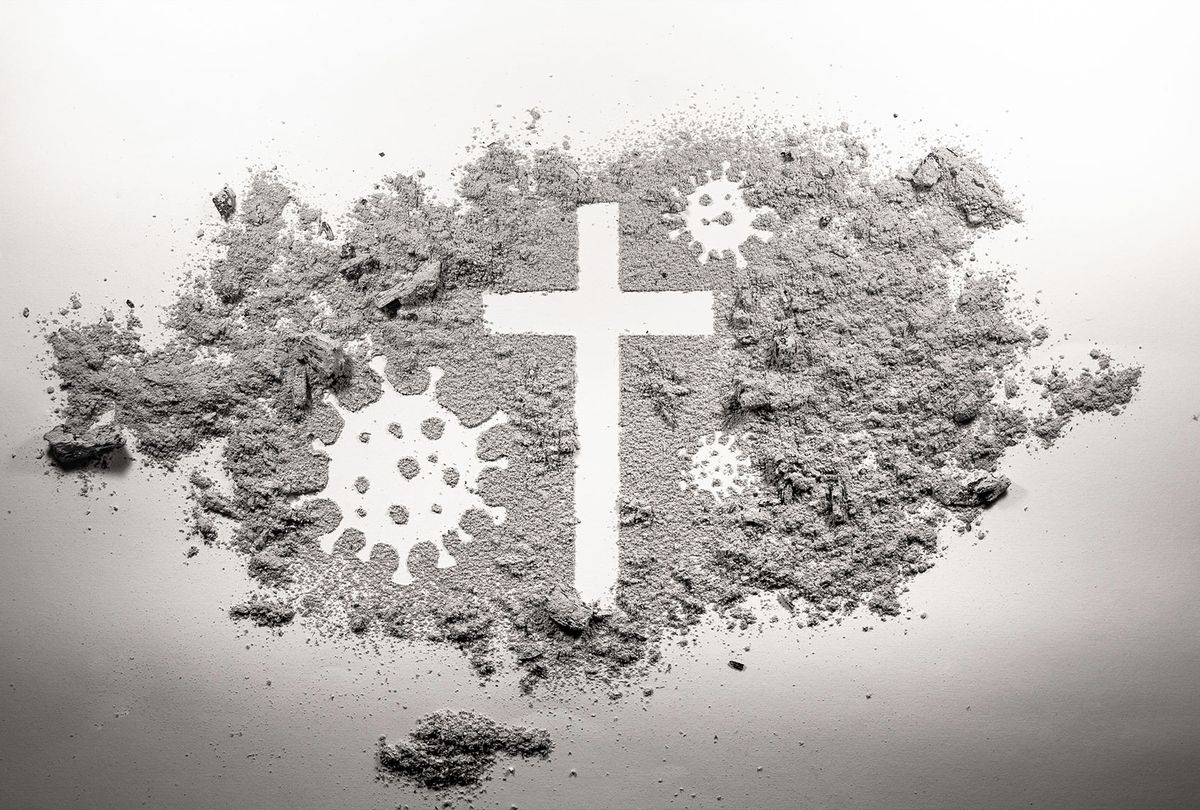 In times of crisis, humans often turn to faith for reassurance. Oddly, the COVID-19 pandemic might go down in history as an exception — when, according to some research, many people actually turned away from faith, and became less religious.

According to a study published earlier this month in the Journal of Religion and Health, the two largest religious groups in Germany both saw significant drops in religious faith during the COVID-19 pandemic — particularly during the more stringent lockdowns which followed the second wave.

Examining how Catholics and Protestants measured their own wellness and faith at various points during the pandemic, the researchers found that 15 percent of the surveyed participants during the first wave said they had lost faith in God or a higher power because of COVID-19. During the second wave, 21.5 percent said they had lost faith as a result of the pandemic, and the pattern of decline continued during the first half of 2021. The authors added that things "started to improve slightly" during the fourth wave, which began near the end of 2021.

"In our area, we have noticed a decline of religious interest also before the pandemic," Arndt Büssing, the corresponding author for the study and a professor on the faculty of health at Witten/Herdecke University, told Salon by email. "Now during the pandemic, social restrictions and the lockdowns lead to an increase of perceived loneliness and social isolation with a decline of emotional wellbeing. An argument is that faith could be a resource to cope, to find meaning in times of darkness and insecurity. However, due to the long course of the pandemic with less hope that things will significantly change, even when we now have a vaccination, people may lose their hope."

Büssing explained that there are a number of ways in which this manifests itself. Some people feel that their prayers are going into "the void," and others simply observe that faith no longer provides them with comfort. There are individuals who respond to the pandemic by asserting it shows God's indifference to humanity. In addition, there is the phenomenon of "hope fatigue," in which "religious people have expected 'responses of hope' and supporting reactions from their church" and missed them. The survey found low levels of satisfaction with the support people felt they had received from their local religious communities, and some of them may have become more privately religious in response.

"This is a problematic situation for the churches as one may assume they focus too much on other 'topics of interest' rather than what several of their parishioners may see as relevant in their concrete life," Büssing observed.

Yet other recent studies found that religious faith was not hampered by the COVID-19 pandemic, at least in certain situations and for certain groups. In the journal European Societies, a group of scholars in October 2020 revealed that Italians who had a COVID-19 infection in their family were more likely to become religious both in terms of attending religious services and privately praying. Yet this finding primarily held for individuals who had been socialized into religion as children, and therefore already had those religious tools at their disposal when needing comfort during the difficult time.

"This reinforces the role of family transmission as a way to shape religious beliefs and behaviours and to provide individuals with religious coping strategies," the authors of the European Societies wrote. They noted that their findings "suggest that under dramatic circumstances a short-term religious revival is possible, even in contexts where the process of secularization is ongoing." Their study also noted as one example that in the United States, one-quarter of adults said their faith had become stronger as a result of the pandemic.

Other studies have further complicated the analysis about the relationship between religion and the COVID-19 pandemic. A March study in the journal Frontiers in Psychology explored whether religion helped or hurt the psychological resilience of healthcare workers in a group of South Taiwanese hospitals. While the German and Italian studies looked primarily at Christian faiths, this study was able to compare Christian and non-Christian religious groups. This allowed them to look at how specific religious values have an impact on various metrics of psychological well-being. They found that Buddhists and Taoists were less likely to experience mental distress and, as a result, would see an indirect increase in their level of happiness. Workers from Christian/Catholic backgrounds, by contrast, showed better psychological well-being but over time had a slower recovery rate than people from other religious faiths.

"Christianity values high-arousal positive states (such as excitement), whereas Buddhism values low-arousal positive states (such as calm)," the authors explained. In addition, Buddhists are encouraged to find "a balance between asceticism and self-indulgence" and emphasize values like "tolerance, non-violence, respect for the individual, and a belief in the fundamental spiritual equality of all humans" through collectivist cultural beliefs. Christians, on the other hand, "believe in a personal soul and internal attributes of a person who behaves in the way they do because of their traits or disposition and their personal faith in God."

Büssing also offered another observation, based on the results of his research, about what might separate people who find comfort in their faith from those who do not.

"We have to differentiate two approaches," Büssing wrote, namely one which assumes that God will intervene during hardships and one which places unconditional trust in God's judgment. "The first group may easily be disappointed and lose their faith, while the second remains close to God (even in their struggle) and expect 'dawn' in times of darkness."

Read more on religion and culture: