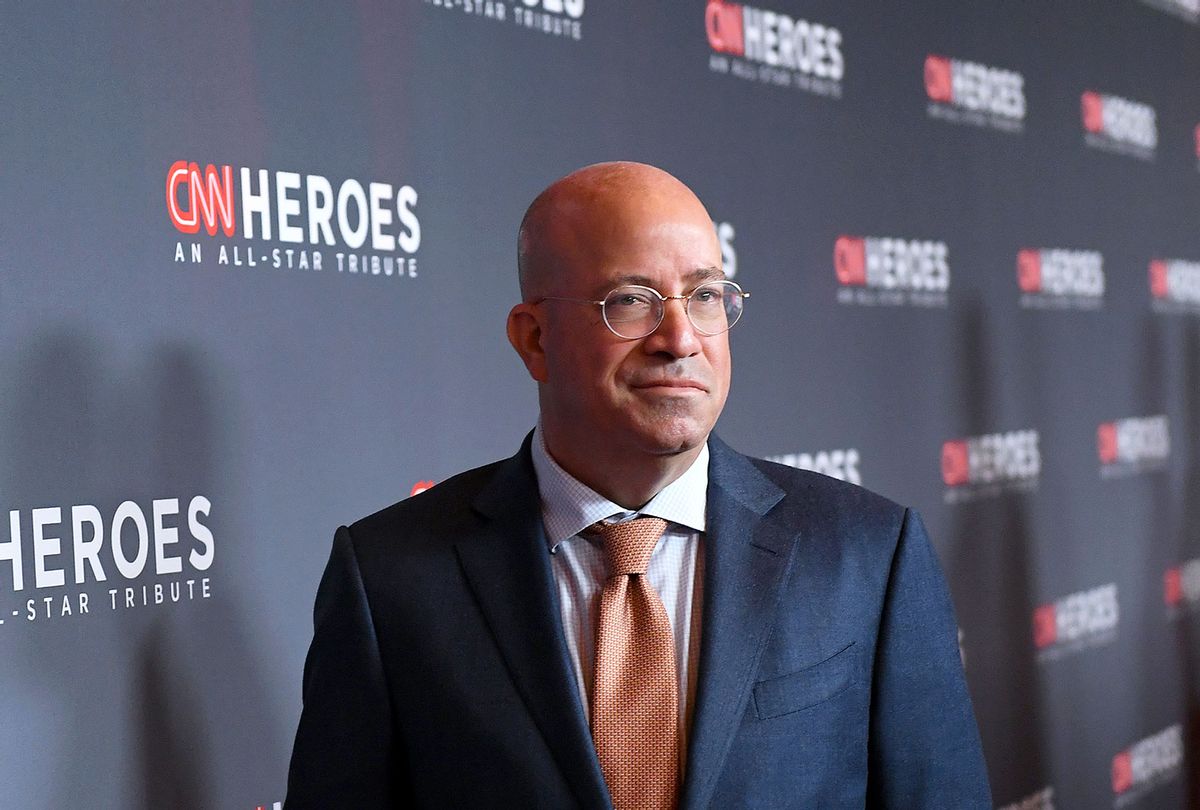 Jeff Zucker, the longtime president of CNN, abruptly resigned on Wednesday after revealing that he failed to disclose "a consensual relationship" with his "closest colleague" during the network's probe into former host Chris Cuomo.

"As part of the investigation into Chris Cuomo's tenure at CNN, I was asked about a consensual relationship with my closest colleague, someone I have worked with for more than 20 years," Zucker said in a company memo. "I was required to disclose it when it began but I didn't. I was wrong."

"I certainly wish my tenure here had ended differently," the media giant added. "But it was an amazing run. And I loved every minute."

Zucker, 56, is no doubt one of the most powerful fixtures in the American media landscape, having served as the network's leading light for nine years. The executive's departure comes amid the network's merger between its parent company, AT&T, and Discovery. Previously, Zucker said that his tenure would last until the merger was finalized, potentially throwing the deal into flux.

Zucker's swift exit follows that of ex-CNN anchor Chris Cuomo, who was fired in December for his role helping his brother, former New York Governor Andrew Cuomo, counter a sexual harassment scandal involving eleven different women. Back in May, when allegations came to light that Chris Cuomo had advised his brother's aides on how to craft a public relations response to the scandal, Zucker said the anchor "made a mistake" and allowed him to remain on air. In December, Zucker eventually dropped his support of Chris Cuomo after it was revealed that the anchor used his media contacts to give Gov. Cuomo advance notice of then-impending allegations.

Though his memo omits this detail, Zucker is reportedly in a relationship with Allison Gollust, CNN's executive vice president and chief marketing officer. Zucker and Gollust divorced their separate spouses back in 2018. Prior to her role at CNN, Gollust served as Andrew Cuomo's communications director.

"Jeff and I have been close friends and professional partners for over 20 years," Gollust told Times on Wednesday. "Recently, our relationship changed during Covid. I regret that we didn't disclose it at the right time. I'm incredibly proud of my time at CNN and look forward to continuing the great work we do everyday."

Zucker, the former chief executive of NBCUniversal, joined CNN in 2013. During Donald Trump's presidency, CNN repeatedly came under fire by the former president, who claimed that the network produced "fake news." Zucker and Trump reportedly had a more amicable relationship during Zucker's tenure at NBCUniversal, during the networks' taping of "The Apprentice," Trump's signature foray into reality television.