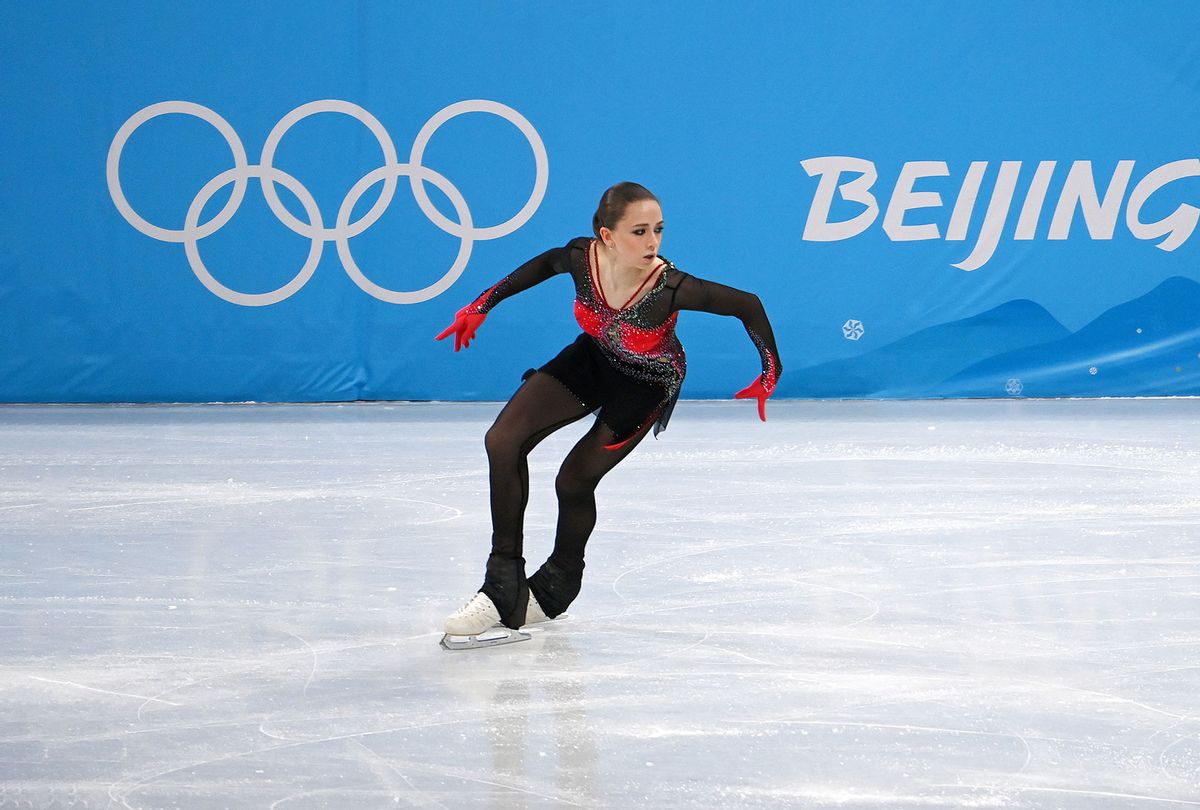 Controversy surrounding a failed drug test continues to loom over figure skating at the Beijing 2022 Winter Olympics. At the center of the scandal is a heart medication called trimetazidine, prohibited by the World Anti-Doping Agency since 2014; and a 15-year-old Russian figure skater, Kamila Valieva, who shocked the world when she became the first woman to ever land a quadruple jump in the Olympics, doing so twice while competing in the singles free skate portion of the team event.

The young athlete's accomplishment was later sullied, as delayed lab results indicated the presence of trimetazidine in a sample of the skater's urine taken in December 2021. Now, the gold her performance helped claim for the Russian Olympic Committee is under scrutiny.

But could trimetazidine really have helped her performance? The answer is not as simple as it may seem.

While trimetazidine is not approved for use in the United States, it has existed as a drug since the 1960s and is often prescribed in other countries. Doctors throughout Asia and Europe prescribe the medication to treat angina pectoris, chest pain caused by reduced blood flow to the heart — typically a result of coronary heart disease. To treat chest angina pectoris, trimetazidine essentially stimulates metabolism of glucose over fatty acids. This process delivers more oxygen to the bloodstream to overcome insufficient blood supply.

The World Anti-Doping Agency lists trimetazidine under metabolic modulators, a group of substances banned at all times — not just during competition. The concern among anti-doping experts is that increased oxygen delivery to the bloodstream may enhance the ability of athletes to train and compete for longer periods of time at higher intensities without getting tired, which would create an advantage for athletes taking the medication.

Scrutiny over Russian Olympic athletes has been intense in the past decade, largely due to an investigation into the Sochi 2014 Winter Olympics which revealed widespread, state-sanctioned doping. The revelations resulted in Russia being banned in 2019 from international competition by the World Anti-Doping Agency for four years, a sentence handed down and subsequently shortened to two years by the Court of Arbitration for Sport. Yet for athletes who had not been involved in the doping program, the sanctions were more symbolic than they were substantive.

At this year's Olympic Games, Russian athletes competing under the informal Russian team, the Russian Olympic Committee, may miss flying the Russian flag or playing the Russian national anthem until the end of 2022, but little else has changed.

Still, the sanctions in place are a reminder of Russia's legacy of doping in sports. Coercing or, even more mildly, pressuring a child to use performance-enhancing drugs is hardly a shocking revelation — tragic as it may be.

In an official statement, the Russian Olympic Committee emphasized the fact that both before and after the positive sample, Valieva produced negative test results for the drug on various occasions.

"The Athlete's sample taken after the European Figure Skating Championships in January 2022, as well as her sample taken during the Olympics, both resulted negative," the statement read.

"In the interest of fairness to all athletes and the [National Olympic Committees] concerned, it would not be appropriate to hold the medal ceremony for the figure skating team event during the Olympic Winter Games Beijing 2022 as it would include an athlete who on the one hand has a positive A-sample, but whose violation of the anti-doping rules has not yet been established on the other hand," read a statement from the International Olympic Committee.

If further investigation exonerates Valieva, she still stands to leave the Olympics with two gold medals, even though she faces up to a two year suspension.

Even if Valieva is ultimately found to be in violation of the World Anti-Doping Code, there is not substantial evidence that trimetazidine actually improves performance — at least not among individuals training at the elite level of Olympic athletes.

According to a February 2021 review of literature published in the Asian Journal of Sports Medicine, no publicly available research has studied the effect of the drug on athletic enhancement among healthy individuals, much less athletes. This does not suggest that athletes do not use trimetazidine to enhance performance, but rather questions the methodology used to categorize prohibited drugs in general.

"The chance that trimetazidine would improve her performance, in my opinion, is zero," Dr. Levine said. "The only chance would be for it to hurt her."

Further, trimetazidine commonly causes nausea, vomiting, fatigue, dizziness, and myalgia, muscle pain — none of which are particularly conducive to athletics. Little evidence for benefits of the drug and the potential for adverse effects in conjunction with the lack of other positive tests may indicate that Valieva was indeed exposed to the controlled substance through accidental contact. Regardless, trimetazidine's potential benefits are limited to times in which the drug is actually being taken. Unlike many other doping agents, there is no potential for long-term muscle or strength building. Negative samples taken during the games show that her record-breaking performance itself was hard-won.

Read more on the Olympic Games: