Guns trump car crashes as main cause of trauma-related deaths

Data shows that 1.44 million years of potential life was lost due to gun related deaths in 2017 alone 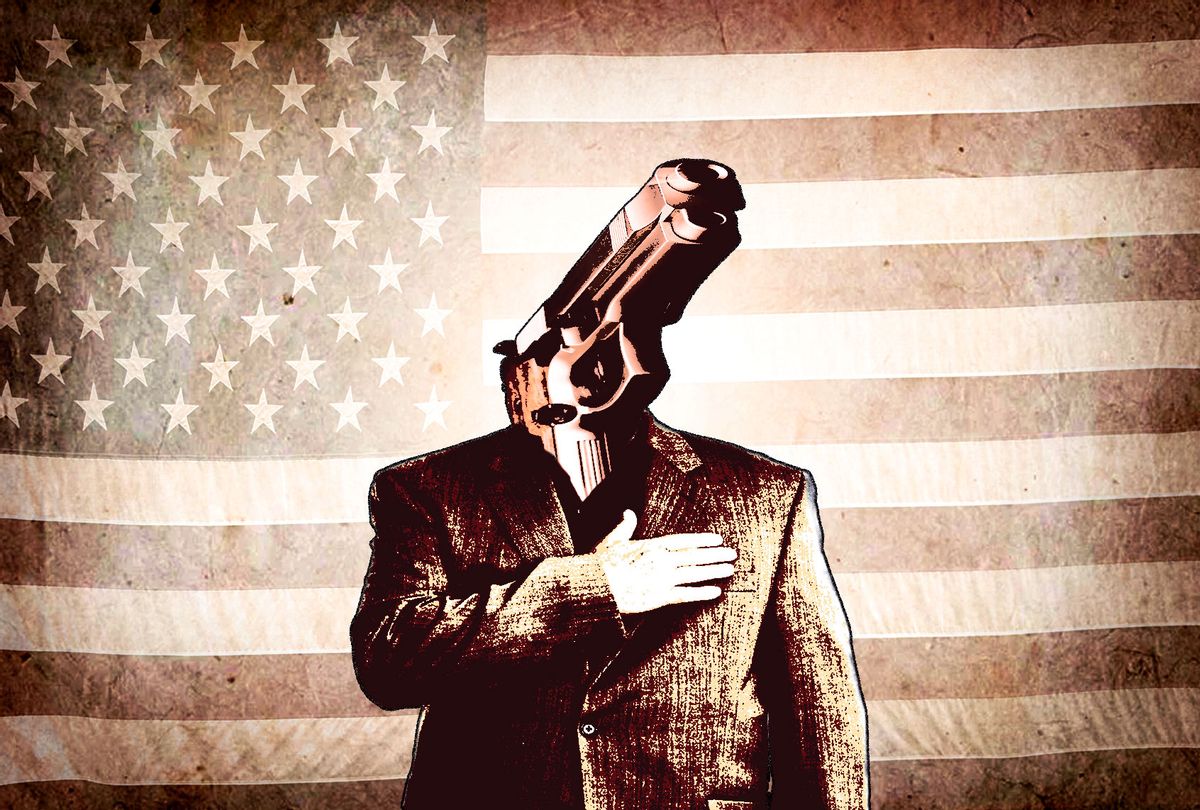 A recent study conducted by the Trauma Surgery and Acute Care Open journal concluded that guns beat out car crashes as the leading cause of trauma-related deaths in the United States. The study, which pulled data from the US Centers for Disease Control and Prevention between the years 2009 and 2018, the most recent date of testing, shows that there were 1.44 million years of potential life lost due to gun related deaths in 2017 alone, compared to 1.37 million years of potential life lost from car crashes.

The study's findings, conducted over a 10+ year period, clearly show an upward mobility when it comes to reported cases of gun-related fatalities, and that suicide in white males account for the highest amount at 4.95 million years of potential life lost. These incidents of white male suicides are shown in the study to have taken place most frequently with older white males who live in the South, the West, the Midwest and the Northeast, in order of high-rate frequency.

Reported homicides of Black males account for 3.2 million years of potential life lost, according to the study, as culled from the same ten year data period.

"The main argument is that the right to bear arms to prevent injury or to defend against aggressors may result in a small number of preventable deaths is a plausible theory, however, the data reveal that the resulting access to firearms has equated to magnitudes of death due to firearm suicides in the same individuals demanding access to firearms," per a quote from the researchers of the study reported by CNN.

Researchers arrived at their calculations for the years of potential life lost summarized in their study by subtracting the age of death from the standard age of 80, and then adding the differences. The average life expectancy for males in the United States is 77.8 years, as of 2020, which is a drop from the previous year's average of 78.8 years. A woman in the United States has a slightly higher average at 80.5 years.