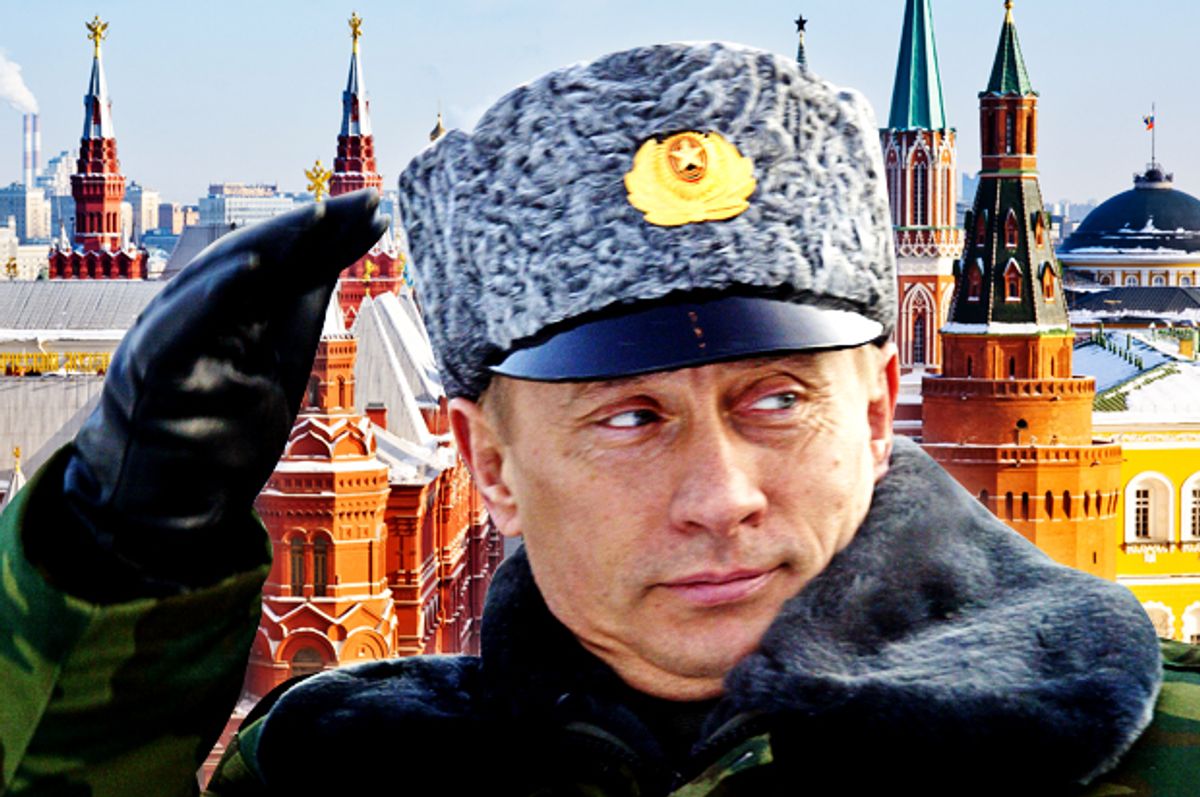 On Friday evening, Nathaniel Gleicher, head of security policy for Meta (formerly Facebook), announced on Twitter that Meta will be prohibiting ad placements from Russian state media. This is one of the latest attempts made by outlets, associations and government officials in just under a week to rally against Russia's attack on Ukraine where some would say it hurts most, financially.

Related: Meta and the Facebook Papers: Why Mark Zuckerberg has nothing to fear

In a statement made to Business Insider, a Meta spokesperson said:

"We are taking extensive steps to fight the spread of misinformation on our services in the region and continuing to consult with outside experts ... "We're removing content that violates our policies, and working with third-party fact-checkers in the region to debunk false claims."

Earlier Friday evening, prior to the announcement from Meta, Senator Mark Warner issued letters to Meta, Reddit, Telegram, TikTok, Twitter and Alphabet asking them to tighten up their protocols to prevent "harmful misinformation and disinformation campaigns, and a wide range of scams and frauds that opportunistically exploit confusion, desperation, and grief," according to The Hill.

In Warner's letter to Alphabet, the parent company of Google and YouTube he furthered:

"As one of the world's largest communications platforms, your company has a clear responsibility to ensure that your products are not used to facilitate human rights abuses, undermine humanitarian and emergency service responses, or advance harmful disinformation,"

These latest methods of preventing Russian monetization trickle down from earlier announcements made Thursday into Friday from the White House that the United States will impose sanctions on Russian President Vladimir Putin.

"These sanctions are completely unprecedented in their strength," said Julia Friedlander, a former Treasury Department and National Security Council official and director of the economic statecraft initiative at the Atlantic Council. "It really is taking a hatchet to Russian financial markets and the ability to move money around."