Is the "Russian" vodka you are boycotting actually Russian?

Social media is full of videos of people pouring vodka into sewers and streets, but where is it originating from? 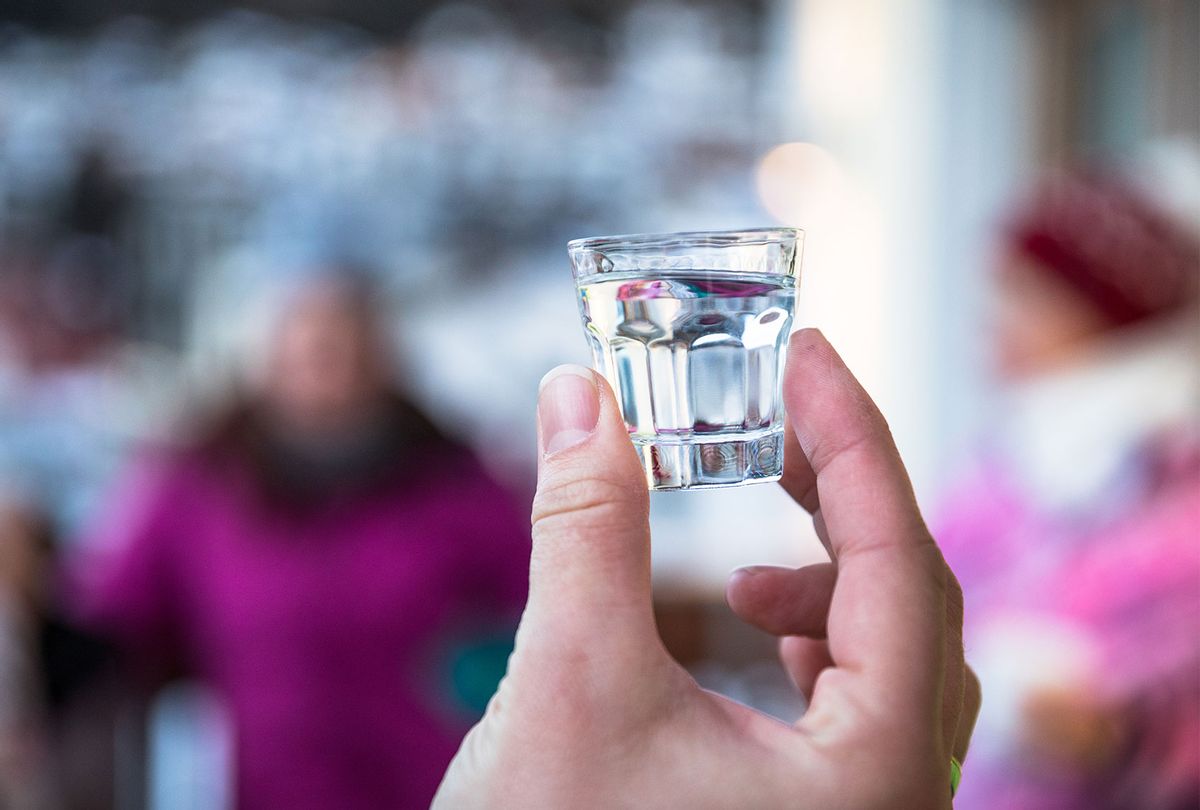 My social media feeds are littered with reports and videos of bar owners and patrons pouring out full bottles of vodka into Las Vegas sewers, New York City trash cans and — as I overheard at the corner store yesterday — even the Chicago River. They're typically captioned with a message of support for Ukraine, indicating that they're ceremoniously disposing of the vodka as a boycott against Russia.

Indeed, the history of Russia and vodka are deeply intertwined. The word "vodka" comes from the Slavic word "voda," which means water. And while the drink's specific site origin is unclear — Poland and Sweden also lay claim to its invention — a Russian government policy promoted the consumption of state-manufactured vodka in the 1860s, making it the drink of choice for many in the country. Ever since, the phrase "Russian vodka" has seemingly rolled off the tongue.

But is the "Russian" vodka people are boycotting actually Russian? In many cases, the answer is no.

According to the Distilled Spirits Council of the United States, less than 2% of the vodka imported to the US comes from Russia. In fact, 98.3% of vodka imports come from countries such as France, Latvia, Poland and Sweden.

Russia's invasion of Ukraine has prompted major vodka brands to release statements clarifying the origins of their products. One of them is the Stoli Group.

In a February 28 statement, Stoli said they "unequivocally condemn the military action and stand in support of the Ukrainian people." Right now, both the brand's Instagram profile and website prominently feature a dove of peace in the colors of the Ukrainian flag.

According to Stoli, its vodka brands and owner Yuri Shefler were "were exiled from Russia nearly two decades ago."

"As the founder of SPI Group of companies, I have personally experienced persecution by the Russian authorities," Shefler said, "and I share the pain of Ukraine and its people."

Damian McKinney, the global CEO of Stoli Group, added that while the company doesn't have any operations in Russia, they "do in Ukraine and across many of the bordering countries."

The release continued, "Stoli Premium and Elit vodka are manufactured and bottled in Riga, Latvia. The brand is registered with the US TTB — Alcohol and Tobacco Tax and Trade Bureau — as a Latvian product."

Similarly, the popular vodka brand Smirnoff, which is owned by the British company Diageo, is actually distilled and packaged in the US. Absolut is from Sweden, Grey Goose is made in France and Tito's is still produced in Austin, Texas.

Oh, and if you're worried about drinking a Moscow Mule, don't be. The cocktail was actually invented in the US by a Hollywood bartender in a New York City hotel.

As for the name, Ronnie Heckman, the owner of Caddies in Bethesda, has a suggestion. The bar's customers can still order the same classic cocktail (vodka, ginger beer and lime), but it goes by a new name: the Kyiv Mule.