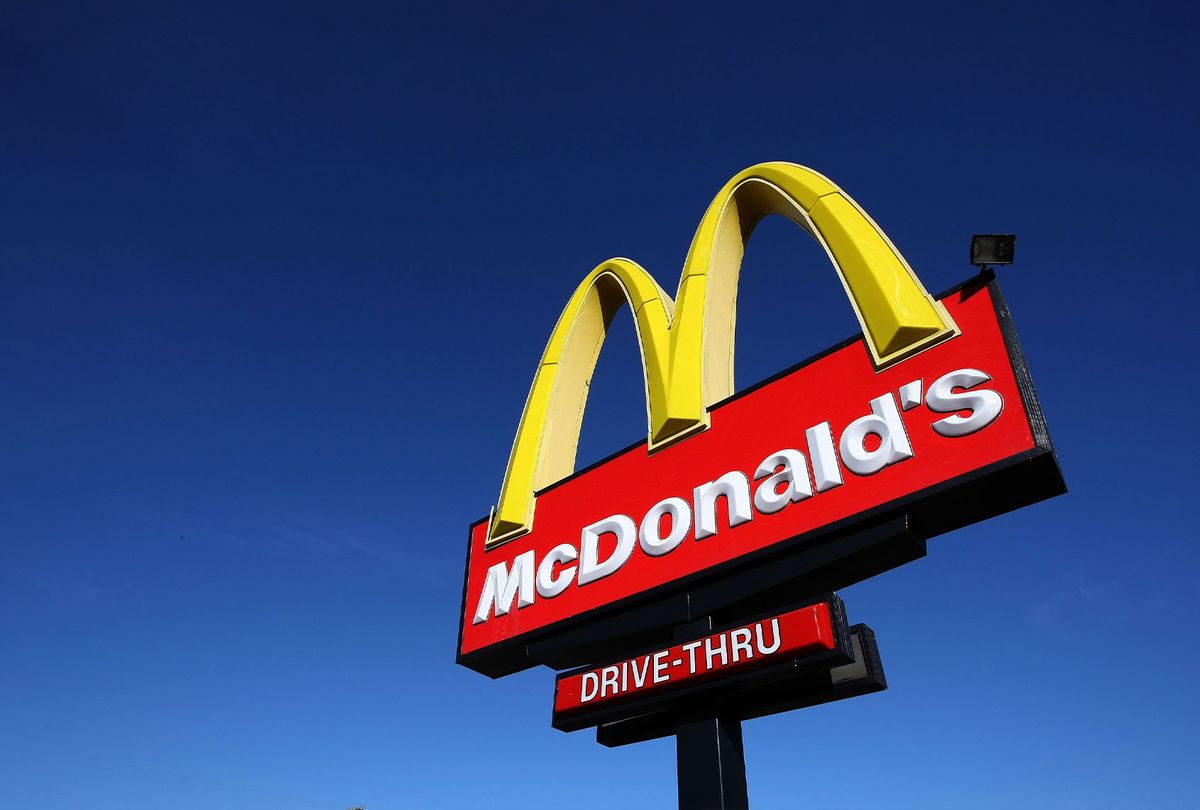 By now, it's nearly impossible to avoid the constant deluge of statements from the myriad of corporations severing ties with Russia following its unprovoked invasion of Ukraine. From Coca-Cola and Nestlé to McDonald's and Starbucks, the corporate exodus from Russia is growing by the day as outrage mounts over increasing civilian carnage.

Starbucks CEO Kevin Johnson expressed sympathy for Ukrainians affected by the "horrific attacks" in a Tuesday letter to partners that announced the multibillion dollar corporation's decision to "suspend all business activity in Russia," including store operations and retail shipments of Starbucks-branded products.

"Our licensed partner has agreed to immediately pause store operations and will provide support to the nearly 2,000 partners in Russia who depend on Starbucks for their livelihood," Johnson added.

McDonald's is also continuing to support employees even as it pauses business operations. CEO Chris Kempczinski revealed in an email to employees and franchisees that while the Golden Arches would temporarily shut down in Russia and Ukraine, it would continue to pay workers in both countries salaries, as well as donate $5 million to its Employee Assistance Fund.

Other giants in their respective sectors like retail (Amazon) and streaming (Netflix) have already pulled the plug in what has become one of the largest collective political statements in memory, as well as added to the mounting difficulties faced by everyday Russians.

After two weeks of armed conflict, the U.N. estimates that approximately 2 million Ukrainians have been displaced, a number likely to grow without a resolution from the Kremlin. This week, President Joe Biden announced a ban on Russian oil, natural gas, and coal imports that could raise already record prices for everyday goods. Average consumers have little choice but to sit back and watch as this conflict continues to impact life on a global scale.