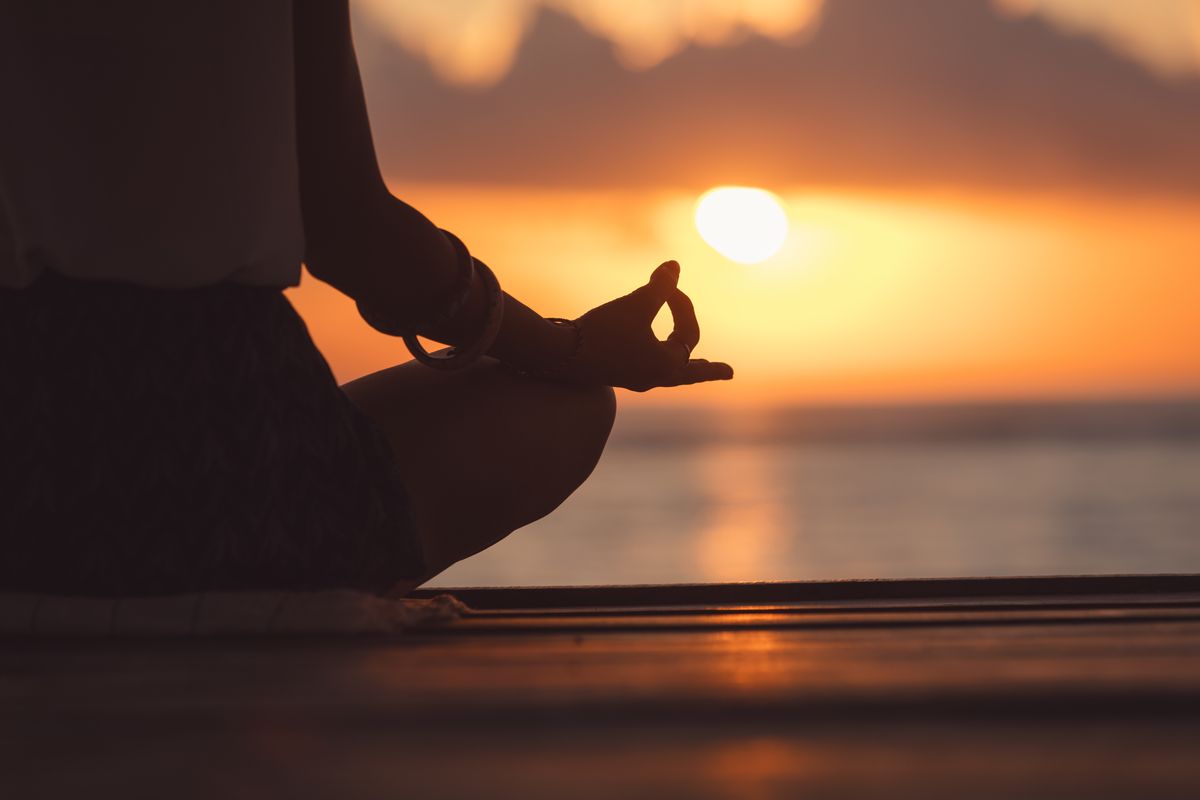 What difference does moving the time one hour forward or back really make? Apparently, a lot, as legislators are once again trying to put a permanent end to biannual clock-changing by making daylight saving time permanent.

The issue of daylight saving time has been at the forefront of public discussion in the past few years, with the possibility of change on the horizon in 2020 and 2021. Previously, there was even a trial period of year-round daylight saving between January 1974 to April 1975 to conserve energy (though the change didn't last).

But this week, the possibility of canceling the national practice of changing our clocks has truly entered the realm of possibility. On Tuesday, the U.S. Senate unanimously passed a piece of legislation, called the Sunshine Protection Act, which would make daylight saving time permanent starting in 2023, and put an end to the twice-annual time shift. The next step is for the House of Representatives to pass the bill, and then for President Joe Biden to sign off his approval. The White House hasn't said whether or not Biden is in favor of making daylight saving time permanent, according to Reuters.

That argument might seem odd: does losing one hour of sleep one day once a year really affect our health that much? Yet there have been many studies into the so-called adverse health benefits of daylight saving time — even if there are some questions as to how much merit they hold.

The truth is, the health benefits (and issues) caused by daylight saving time are hard to directly measure, as it has been near-impossible to conduct nationwide studies on the topic. Studies that attempt to measure its effects are often limited because they don't track the changes long-term, or because their sample sizes aren't big enough. The most famous example of this involves research that suggested that daylight saving time increases the risk of a heart attack.

In 2014, researchers analyzed data from hospitals in Michigan between 2010 and 2013 and found that they admitted an average of 32 heart attack patients on any given Monday. But on the Monday immediately after daylight saving time, there was an average of eight additional heart attack patients (25 percent more). The research was presented at the American College of Cardiology's 63rd Annual Scientific Session.

"What's interesting is that the total number of heart attacks didn't change the week after daylight saving time," said Amneet Sandhu, lead investigator of the study. "But these events were much more frequent the Monday after the spring time change, and then tapered off over the other days of the week."

In science, this is known as an association, not a cause — meaning that this study only shows a mere connection which could be coincidental. Without more research, it would be a mistake to say that daylight saving time is causing more heart attacks.

There are similar limitations with studies that suggested there are more car crashes following DST.

"Researchers have studied a stark change — the day after daylight saving time, or a week after — but what is so much harder to study is the entire summer or winter," Severin Borenstein, a Professor of Business Administration and Public Policy at the Haas School of Business at the University of California at Berkeley, previously told Salon in an interview.

Advocates for making daylight saving time permanent argue that the sleep loss caused by having one 23-hour day a year is unhealthy.

Then, there's the question of sleep.

The American Academy of Sleep Medicine argues that a permanent standard time, due to its brighter mornings, is better for our health because it's more naturally aligned with our circadian cycle.

"Although chronic effects of remaining in daylight saving time year-round have not been well studied, daylight saving time is less aligned with human circadian biology — which, due to the impacts of the delayed natural light/dark cycle on human activity, could result in circadian misalignment, which has been associated in some studies with increased cardiovascular disease risk, metabolic syndrome and other health risks," the coalition of scientists stated in 2020. "It is, therefore, the position of the American Academy of Sleep Medicine that these seasonal time changes should be abolished in favor of a fixed, national, year-round standard time."

Such a change would mean that winters would still have very early sunsets, as they do currently, while summer sunsets and sunrises would be an hour earlier than they are in the current regime of daylight saving.

One study published in 2006 analyzed the timing of sleep and activity for eight weeks in 50 people after the daylight saving time transition. The authors of the study bluntly concluded that "the human circadian system does not adjust to DST."

In a separate study that surveyed 55,000, researchers found that on their days off, despite the DST time change, people followed the seasonal progression of dawn, and not the time on their clocks.

That suggests you cannot "trick" the body's natural sleep rhythms, which are based on the intensity of sunlight, by merely changing the clock.

RELATED: 11 things you can do to adjust to losing that 1 hour of sleep this weekend

But how much more well rested would Americans actually be were we to switch to a permanent standard time? The best estimate is 19 minutes, as one study found that an extra hour of light in the evening — pushing the clock forward — reduces sleep duration by an average of 19 minutes.

Still, the debate around the health effects might boil down to how much Americans view daylight saving time as an inconvenience, as the gravity of the situation remains truly difficult to capture.

"Their knee-jerk response is that they hate the shift so much they think we should just get rid of it," Borenstein said. "If we do go on permanent DST I will be interested to see how it works out, but my guess is that people would say in a few years it isn't a good idea."